Authorities say the suspect evaded authorities after running into the woods

Police in Rutland, Vermont are scouring the city for clues that may point them to the man they described as a would-be thief who used a large piece of farm equipment to try to break into the Green Mountain Credit Union located on Cold River Road alongside Route 7.

"This is a first for me," sighed property manager Pat Delehanty, who spent Wednesday cleaning up the mess at the credit union. "It's definitely unusual for this area, that's for sure."

Investigators said around 2:30 a.m. Wednesday, someone used a farm tractor to ram into the side of the building again and again, apparently trying to get into the night deposit box and the nearby ATM, with no luck.

"There was a lot of damage done, but nobody got hurt," Delehanty noted. "That's a good thing."

Police said witnesses saw the man leave the credit union parking lot in the tractor heading east on Cold River Road. Before cops could catch up with him behind a nearby apartment complex, they said he jumped from the tractor, which was still moving. Police said the tractor crashed into a tree near a building, as the man ran into the woods.

Police said they used a dog in their search, but the trail went cold. They described the suspect as about 5'8", white, and last seen in a light-colored hoodie and light-colored pants.

"Nothing surprises me at this point," said Zach Grant, an employee at Bob Howard's Auto, a repair shop where police sent the tractor for storage. 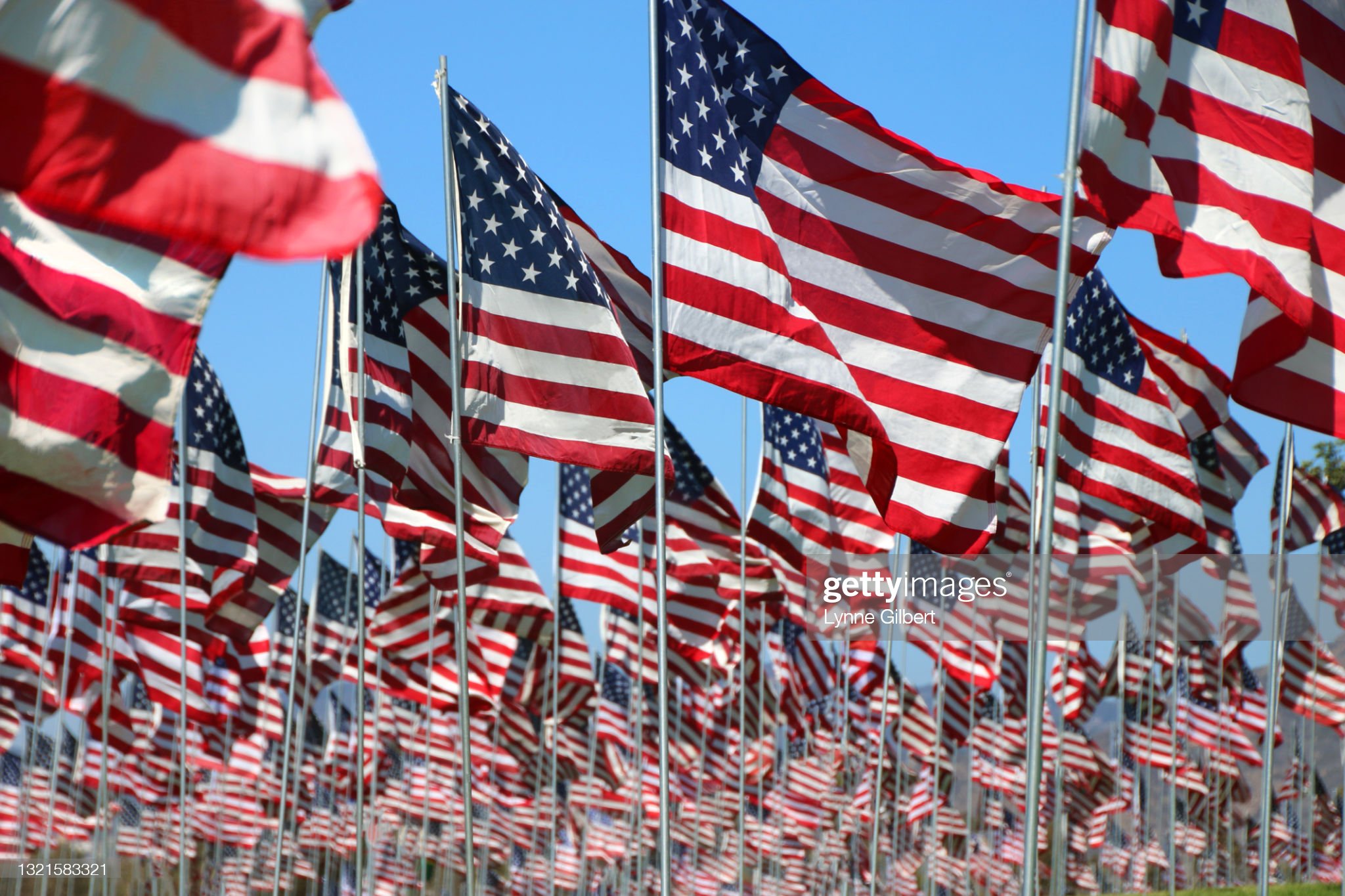 Grant said he suspects the man planned to use a long spike attachment on the front of the tractor to his advantage.

"It's actually for picking up hay bales," Grant explained, describing the spike. "I think he was trying to pick up the night deposit instead!"

Detectives are asking area businesses if they have any surveillance video that may show the man on the tractor. They said they are also working to figure out exactly where the tractor came from.

Vermont State Police in Rutland asked anyone with information to call them at 802-773-9101. Anonymous information can also be submitted online at www.vtips.info.

Bob Lake, the CEO of Green Mountain Credit Union, did not respond to an necn request for comment or additional information before our deadline.