Police: Vermont Man Shot at Cars on I-89

No one was injured, but police said many people were put at grave risk.

Vermont State Police are investigating alarming incidents of gunfire on Interstate 89 northbound after detectives said at least two vehicles were struck by bullets Wednesday afternoon while traveling at highway speeds.

The man accused of firing the shots, 38-year-old Jason Dion of Winooski, appeared in court in St. Albans Thursday and entered not guilty pleas on several charges, including attempted second-degree murder.

In one instance, detectives said Dion was weaving in and out of traffic in Milton, and when a man he cut off gave him the middle finger, Dion allegedly shot at the other car with a handgun. 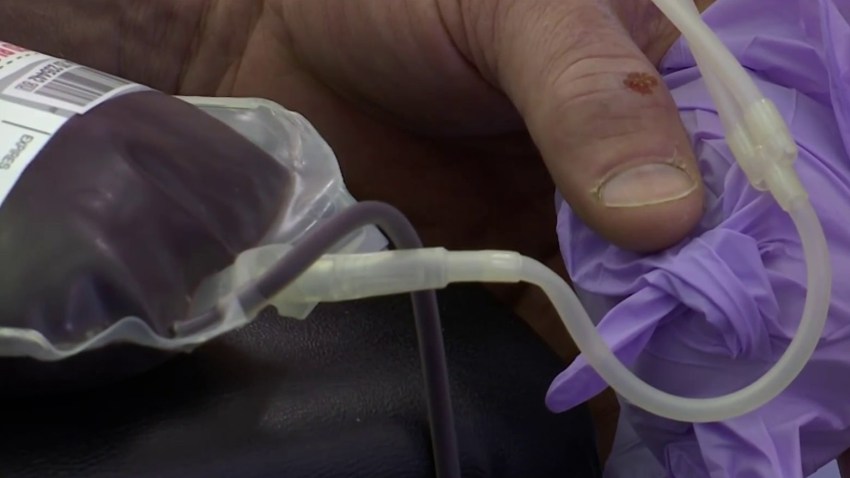 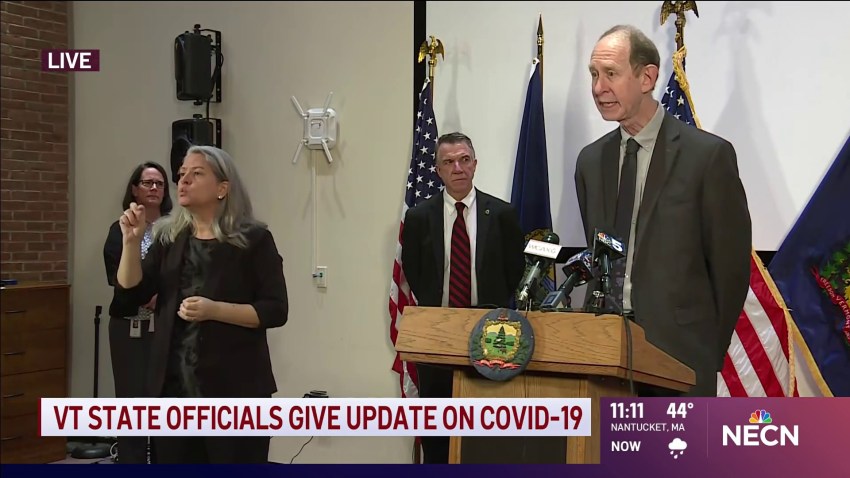 The bullet tore through the door and landed in the back seat, detectives said.

No one was injured, according to Vermont State Police.

At the arraignment, Dion's attorneys told the court their client was having a mental health crisis.

"I don't think that the evidence of guilt is great here," defense attorney Rosie Chase said. "I think it's very clear Mr. Dion will likely have a mental health defense."

Lt. Jason Letourneau of the Vermont State Police said investigators have reason to believe Dion had drugs in his system, but said Thursday that tests were still pending.

Letourneau added that there could be even more victims from earlier in the dangerous drive, closer to the Burlington and Colchester area.

"A lot of people could've been at danger with this," Letourneau observed, urging others to come forward if they witnessed any unusual behavior from a silver Dodge Dart on the highway during Wednesday afternoon’s commute.

One woman told police she also encountered the vehicle, when she had two children in her car.

The woman told investigators she initially thought the suspect had thrown firecrackers at her, but she later found a bullet hole — making that at least two cars allegedly struck, Deputy Franklin County State's Attorney John Lavoie said in court Thursday.

"Not only is firing a gun around people dangerous, but now you're firing a gun around or into vehicles that are moving down the interstate at speeds of 60, 65 miles per hour or maybe even faster," Letourneau said, describing the seriousness of the public safety risk.

Judge Martin Maley ordered Jason Dion jailed without bail and called for a sanity and competency evaluation to be conducted at the correctional facility. The judge said after that screening, the defense could appeal his bail decision.