Authorities say a woman arrested on a shoplifting charge at a Vermont mall and taken to a police station never said her children were alone in her car until a shopper called.

South Burlington police tell MyNBC5 the boys, ages 2 and 4, were left unattended Thursday at the University Mall parking lot for about 45 minutes. Three doors were locked; the driver's door was left unlocked.

The boys' mother, 34-year-old Shanna Jacobs, of Colchester, was arrested outside a store and brought to the police station. The call came after that. 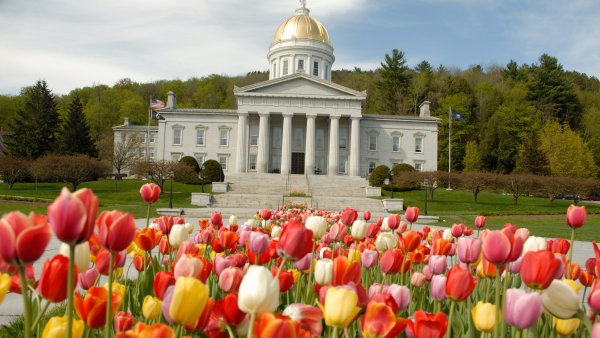 Jacobs was cited on charges of retail theft and cruelty to a child. The children weren't hurt and were released back into her custody. The Children and Family Services Department was notified.

It wasn't immediately known if Jacobs had a lawyer; a phone number wasn't in service.