The independent senator will speak at the Champlain Valley Union High School graduation on Friday at the University of Vermont, days after he said the man who shot a congressman and four other people in Virginia had apparently volunteered for Sanders' 2016 presidential campaign.

Sanders assailed violence as "unacceptable in our society" and said he was "sickened by this despicable act." 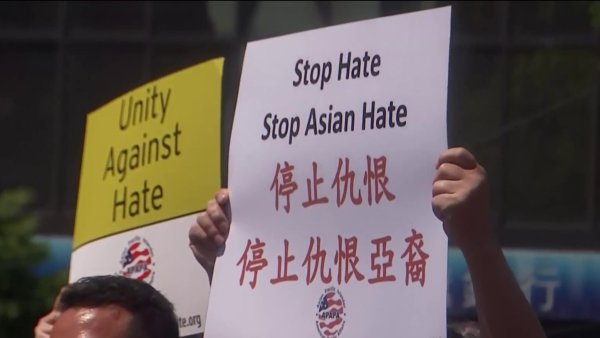