Skydiver Back in the Air Following Heart Transplant

"As long as I’m breathing, as long as this heart’s ticking, I’m jumping," laughed Frank Hewitt, before he boarded a small plane to go skydiving.

Not long ago, the 65-year old homebuilder, who lives in Woodstock, Vermont, wondered if he and his buddies would ever again share the kind of thrill they get from parachuting.

Hewitt was dying—he was in end-stage heart failure.

His team at Tufts Medical Center in Boston assured him a long and vibrant life was possible, including a return to skydiving.

It would take a heart transplant surgery.

"There aren’t enough organs for the number of people who are waiting," noted Dr. David DeNofrio, the director of the Heart Failure and Cardiac Transplantation Center at Boston’s Tufts Medical Center. "These are life-saving gifts that can get patients back to living a very full life, and I think Frank is a great example of that." 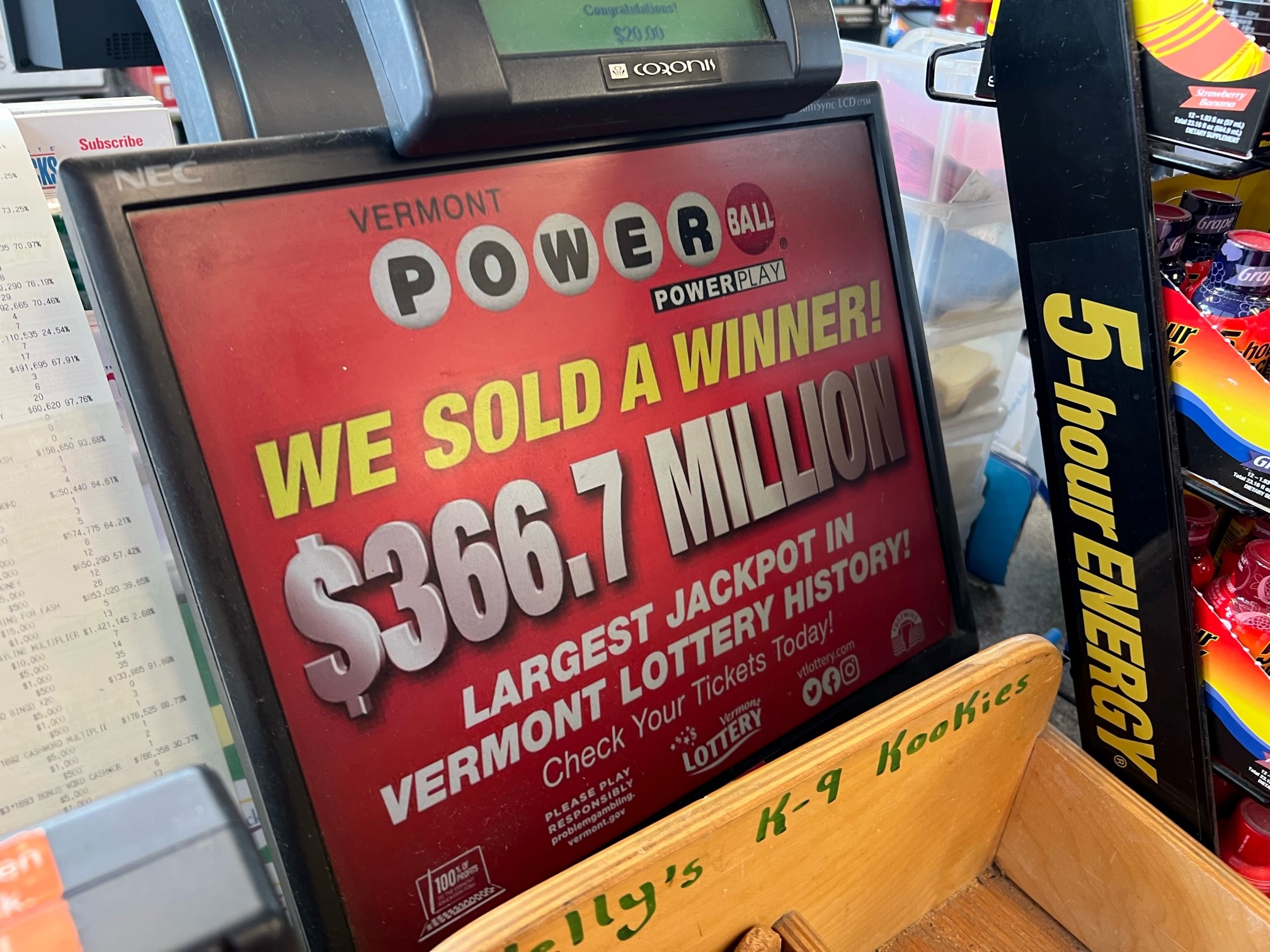 ‘It's a Mystery': Who Is Vermont's $367 Powerball Winner, Community Wonders

Dr. DeNofrio told NBC Boston he has witnessed heart transplant patients run marathons, hike mountains, and achieve other impressive physical accomplishments following their surgeries, but said Hewitt is the first avid skydiver he has personally treated who was able to return to the passion he’s enjoyed for nearly 40 years.

Hewitt’s call about a donor match came in January, and within roughly six months, he was back in the sky.

Monday, for lifetime dive number 5,292, David Velardi of Hamden, Connecticut, was on the ground watching.

"I gave [Frank] a hug the moment I saw him, just because you get so overwhelmed by the gift of life and seeing it doing good," Velardi said.

Velardi’s goddaughter, Danielle Elliott, died at 25, from a heroin overdose.

Her godfather said the hairdresser loved her son, loved beach trips and family vacations, and is really missed by friends and relatives.

"I truly believe out of any tragedy, something good has to come out of it,"Velardi said of the family’s decision to donate some of Elliott’s organs.

Velardi said he and others have found comfort in seeing Danielle’s legacy make such a difference in lives like Hewitt’s.

Following Monday’s skydive, Velardi placed his hand on Hewitt’s chest, to feel his new heart pounding with excitement from the jump.

"I can feel it now," Velardi said, as he held his hand to his new friend’s chest and sensed his heartbeat. "It’s invigorating. It’s very powerful."

As for the parachuter, he said he is now encouraging others to consider becoming organ and tissue donors. In New England, more information on organ donation is available here.

Additionally, Hewitt promised to think of Danielle with each jump he takes. In that way, his future jumps will, in a sense, be tandem skydives.

"God bless you buddy, I’m very happy for you," Velardi said, as he embraced Hewitt after his jump.

The two said they would stay in touch following their first meeting Monday.

"Without it, I wouldn’t be here," Hewitt said of his new heart.