A substitute teacher in northwestern Vermont is out of a job, after apparently modeling a Nazi salute for elementary schoolers.

Ned Kirsch, the school superintendent in the town of Georgia, sent parents a letter late Thursday saying third graders had been standing with their arms out in front of them, when the sub raised her arm slightly and said, “and now we say, ‘heil Hitler.’”

This reportedly happened while the kids were heading to the cafeteria. 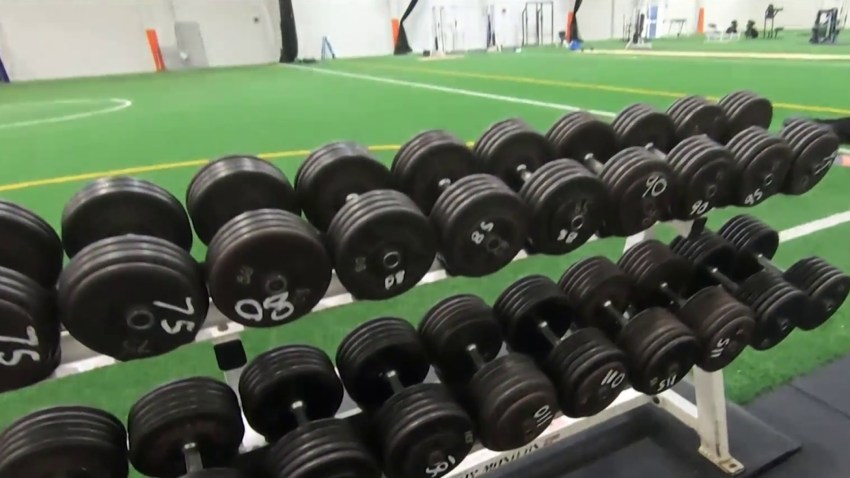 The superintendent wrote that the substitute teacher admitted she made that motion and said those words, but it is unclear why she did it.

The district did not identify the substitute, but said she filled in at the elementary and middle school for several years with no problems.

The sub was let go immediately and the district promised she will not return to the elementary and middle school, necn affiliate NBC 5 News reported.

The district apologized to parents for the incident, and said a guidance counselor and the school principal met with students Friday to make sure they felt safe.

Kirsch added that nothing like this has ever happened before in Georgia’s educational community, and will not be tolerated.