A Vermont man wanted in connection with a shooting Wednesday morning in Underhill took his own life later in the day, according to state police.

Authorities believe Evan Labonte, 24, of Fairfax, shot 28-year-old Ryan Prue multiple times as Prue was pulling out of his a driveway on Meadow Lane at about 7:30 a.m.

Prue was able to get back inside his house and call for help while Labonte fled the scene on foot, police said.

Prue was taken to the University of Vermont Medical Center in Burlington where he remains in critical condition.

Investigators told NBC5 that Prue lived at the home with Labonte's ex-girlfriend.

After looking into multiple text messages and witness statements, Vermont State Police began an extensive search for Labonte and were able to track him to a mobile park in Colchester, authorities said.

When Labonte ran into the woods, police set up a perimeter and asked residents to remain inside and lock their doors.

Eventually, authorities closed in on an area in an attempt to apprehend Labonte but discovered that he had died by suicide. 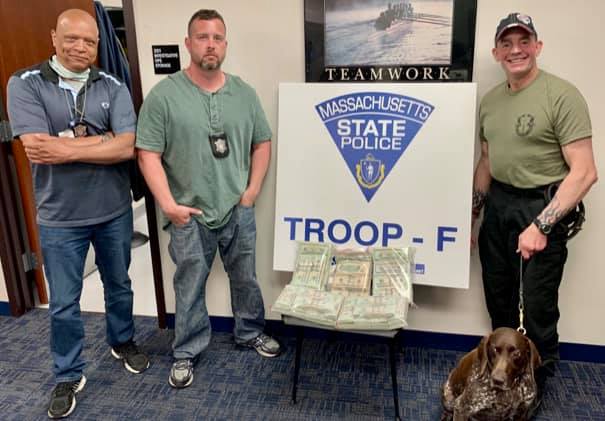 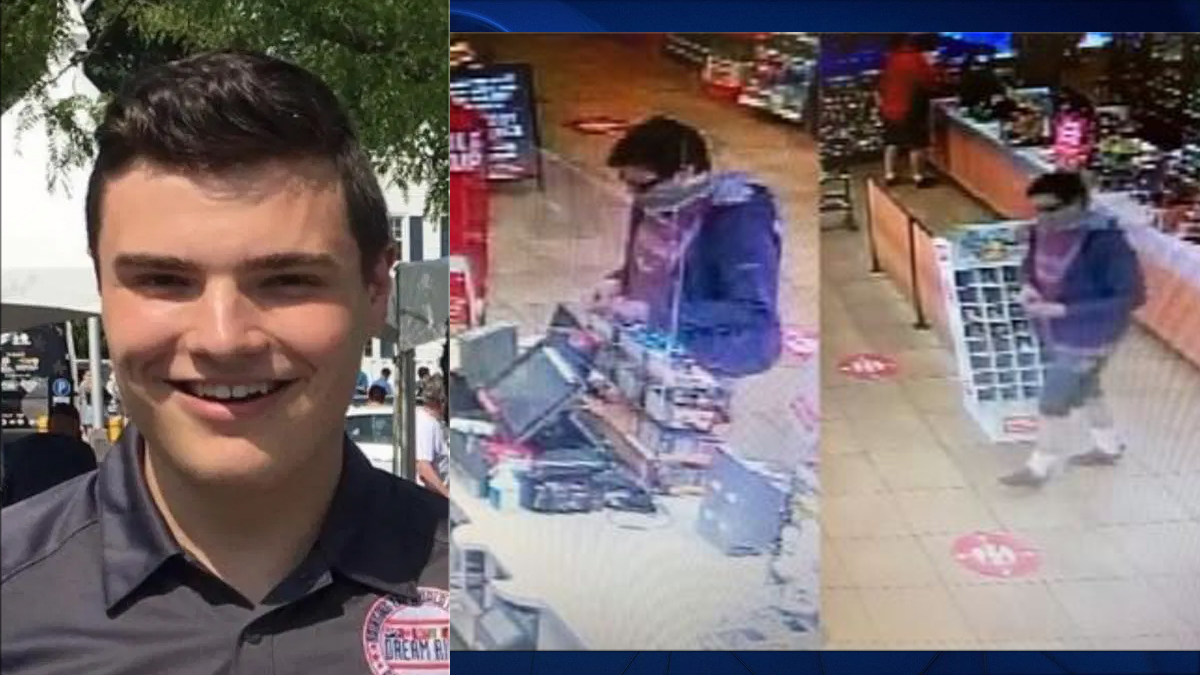