Vermont state biologists are urging pet owners to never release their goldfish or other pet fish into storm drains or into the wild, saying the fish can be a threat to the environment.

Among several discoveries of tropical or non-native fish in Vermont waters over recent years, Good pointed to one surprise in Williston. Town crews doing routine maintenance found goldfish swimming around in the drains—seemingly at home under the streets.

Good theorized someone might have been moving, but couldn’t take their fish tank with them, so simply dumped its contents down a nearby grate.

Good told necn the problem is goldfish are hardy and can survive in cold New England waters. So if they were to reach a stream or Lake Champlain, they could harm the ecosystem by competing with native fish for food or habitat, or by introducing parasites, Good said—which could also hurt Vermont’s critical outdoor recreation sector.

The biologist pointed to other memorable discoveries from over the years, including a cousin to a piranha once found in the Otter Creek, a Chinese catfish showing up in Lake Dunmore, and a game warden on his day off catching a 23-pound ornamental koi in the Connecticut River. 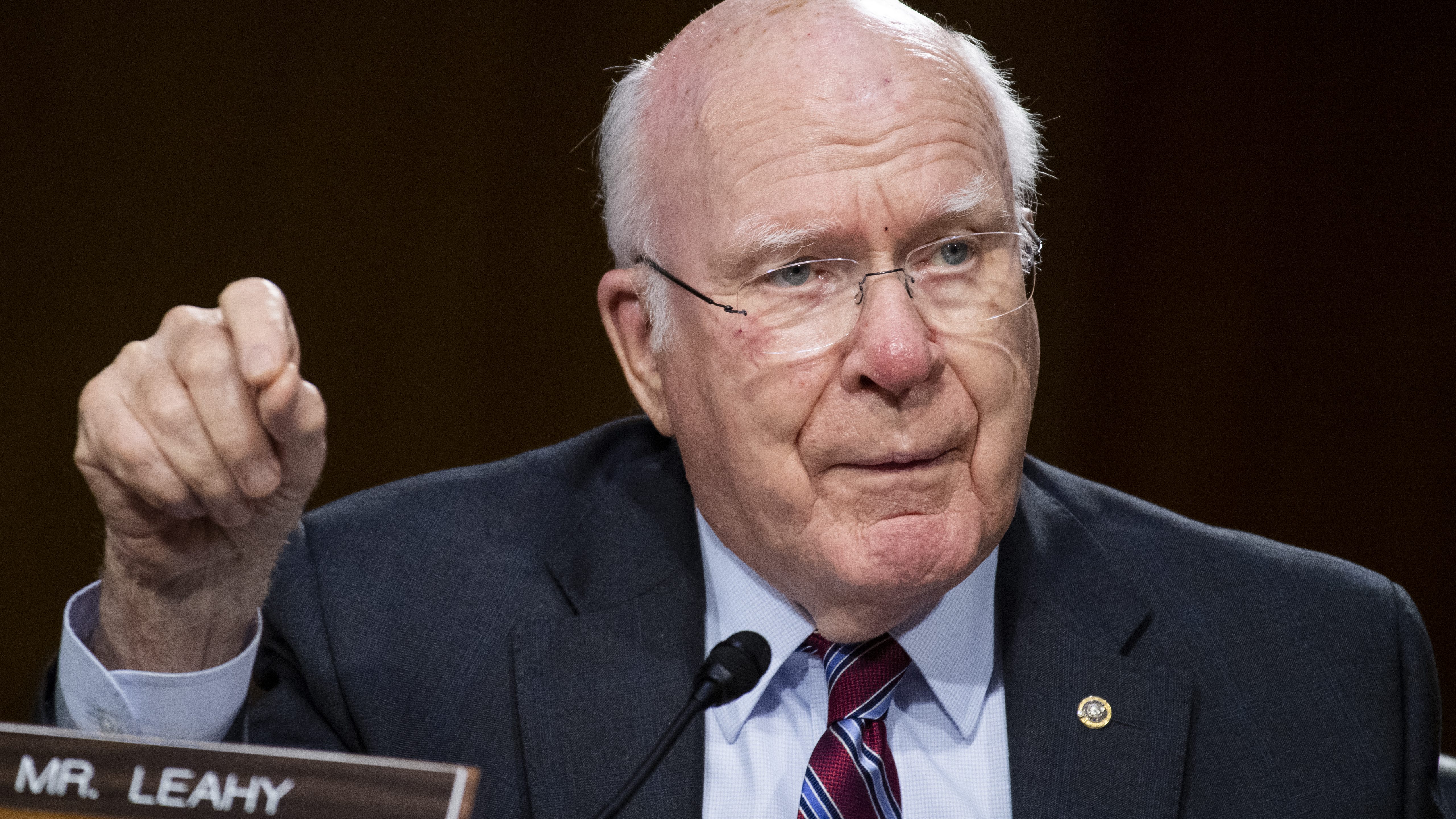 All of those fish were not native to Vermont and were likely dumped by owners, Good said.

At the Pet Advantage in South Burlington, owner Gabe Oullette counsels customers on the responsibilities of owning fish, including how long they can live.

For folks who can’t care for their fish for whatever reason, the shop is actually willing to take them in, Ouellette said. A pond inside the store is now home to several fish that were dropped off, he said.

“We probably get at least a couple a week,” Ouellette said of phone calls to Pet Advantage from people looking to relinquish their fish. “If we can’t take them in, we’re more than willing to help you find somebody that can take them, so they don’t end up in the ecosystem.”

Aside from potentially harming native species, releasing aquarium fish or plants into drains or the wild in Vermont could also bring cash fines, Good warned.