Vermont COVID Numbers Down, But Hospitalizations, Age Up

The number of new cases of COVID-19 cases reported in Vermont has been fewer than 10 per day for almost three weeks, but the number of people being hospitalized with the disease is up as is the median age of people being infected, officials said Tuesday.

Even though the number of hospitalizations has increased from a seven-day average of 1.64 on June 13 to 4.21 on Monday, Vermont continues to have the lowest per-capita hospitalization rate in the country, according to the statistics released at Gov. Phil Scott’s weekly news conference.

In mid-May, the median age for those being infected was about 25. On Tuesday the figure was just under 40.

Health Commissioner Dr. Mark Levine said he had no immediate explanation for the increase in hospitalizations or why the age is going up. Even though the numbers are up, they are still small enough so that it is difficult to draw statistically significant conclusions from them.

“We are literally going from one or two cases a day to five or six cases a day,” he said.

But Vermont continues to lead the country in a variety of statistics, including the percent of the eligible population — people over aged 12 — having received at least the first dose of the vaccine, at 81.9%, fully vaccinated at 72.3% and 63.8% of the full population, including those under 12, being fully vaccinated.

Despite the high vaccination numbers, Vermont is continuing to offer walk-in vaccination clinics across the state. 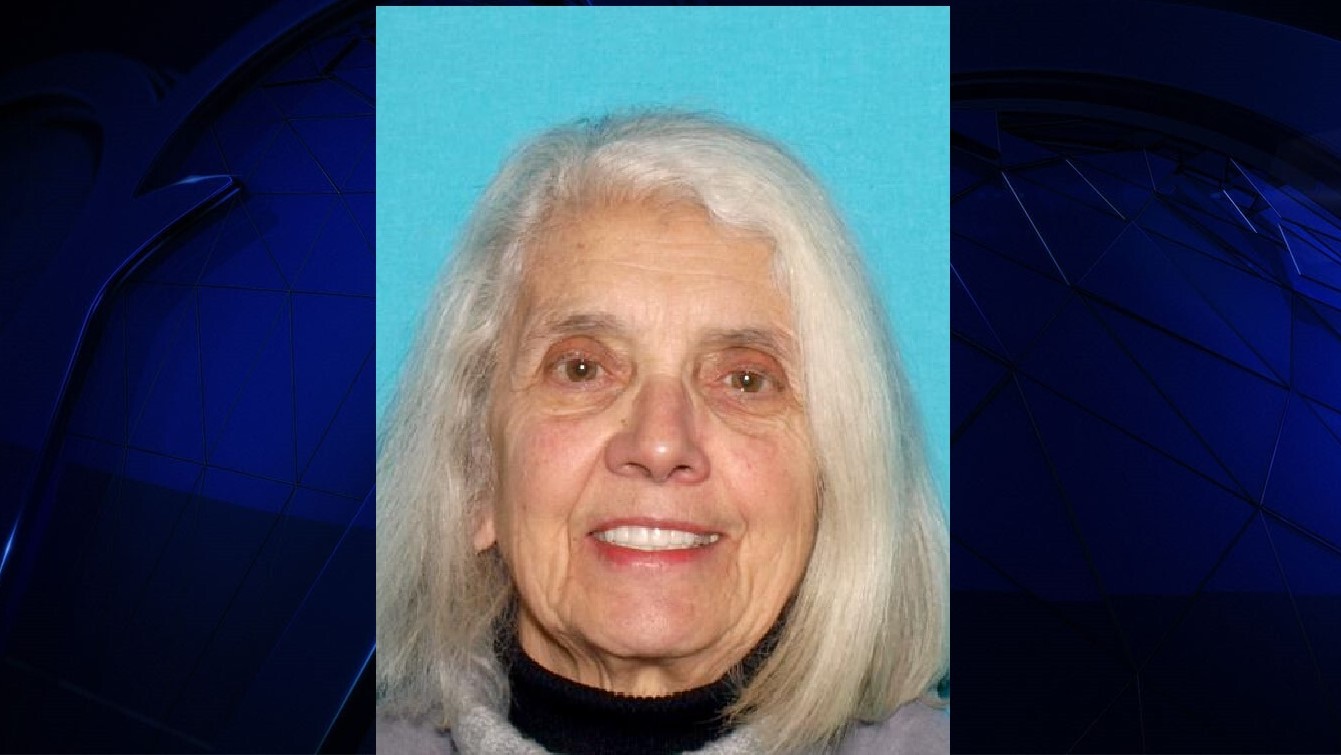 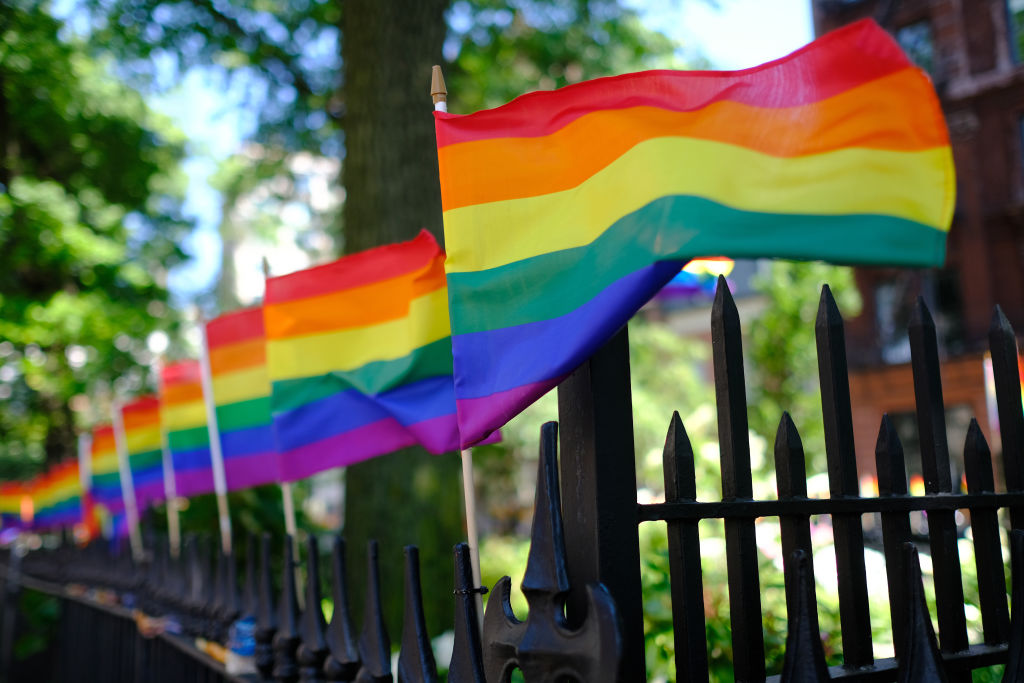