Amtrak resumed passenger service Monday, following a pause in Vermont during the pandemic

Vermonters saw another big step Monday in their state's ongoing recovery from the effects of COVID-19 when Amtrak resumed passenger service in the Green Mountain State for the first time in 16 months.

"I'm excited — really, really excited for this," said Calvin Schweers, 9, as he waited for the Vermonter train to pull into the station in St. Albans Monday morning. "Over COVID-19, I've been trying to catch videos of trains, trying to catch [freight] trains. I just really like them."

Schweers was in the crowd of community members and local and state leaders that gathered in St. Albans — which is, appropriately, known as the Rail City — to celebrate Amtrak getting back on track in Vermont.

The kickoffs mean service, once again, is rolling to New York City, Washington and other northeast stops after a lengthy pause because of the COVID-19 pandemic.

"I think it's an important connection to down south," said Sherry Ceresa of St. Albans, who, along with her husband, Joe, took advantage of a special one-day fare to ride the Vermonter within the state for just $1.

The couple said they missed having the train in St. Albans.

"In the winter, when it's really still and really quiet, you can hear the 'clack clack clack' of the wheels on the rails," Sherry Ceresa recalled. "I don't know, it's kind of a comforting sound."

You may be wondering what took so long for service to return.

Even though Vermont dropped all its COVID-19 restrictions more than a month ago when it hit a nation-leading 80% vaccination rate, state transportation officials said Amtrak needed additional time to get equipment back in place and employees certified on safety procedures after all those months away.

"We now have Amtrak going north and south," said Dan Delabruere, who heads the rail and aviation bureau of the Vermont Agency of Transportation. "Very excited about that. I do feel that's kind of a milestone for getting back to normal, because train service is so important to Vermont."

In 2019, the Vermonter carried nearly 100,000 riders, according to Lt. Gov. Molly Gray, D-Vermont, who took part in Monday's St. Albans celebration and then rode the train to Essex.

"Not only does today's return to service mark an important milestone in our successful fight against COVID-19, but also the renewed opportunity for Vermonters to travel the state, region and nation by train," Gray said, adding that she supports proposals by President Joe Biden and Vermont's three-person Congressional delegation to invest federal dollars in rail infrastructure and high-speed rail travel.

Delabruere said early bookings on the newly-restarted rail service have been strong—indicating to him that travelers have a pent-up demand to explore the state and region.

Schweers said before boarding the Vermonter that he was looking forward to roomier travel than a car offers, with different sights than he'd see from the road.

"It will go past very nice scenes," Schweers predicted of his train trip from St. Albans to Brattleboro.

Regardless of local regulations, Amtrak emphasized in a news release and on its Twitter feed that federal and company rules still require masks onboard trains and other mass transit until further notice. 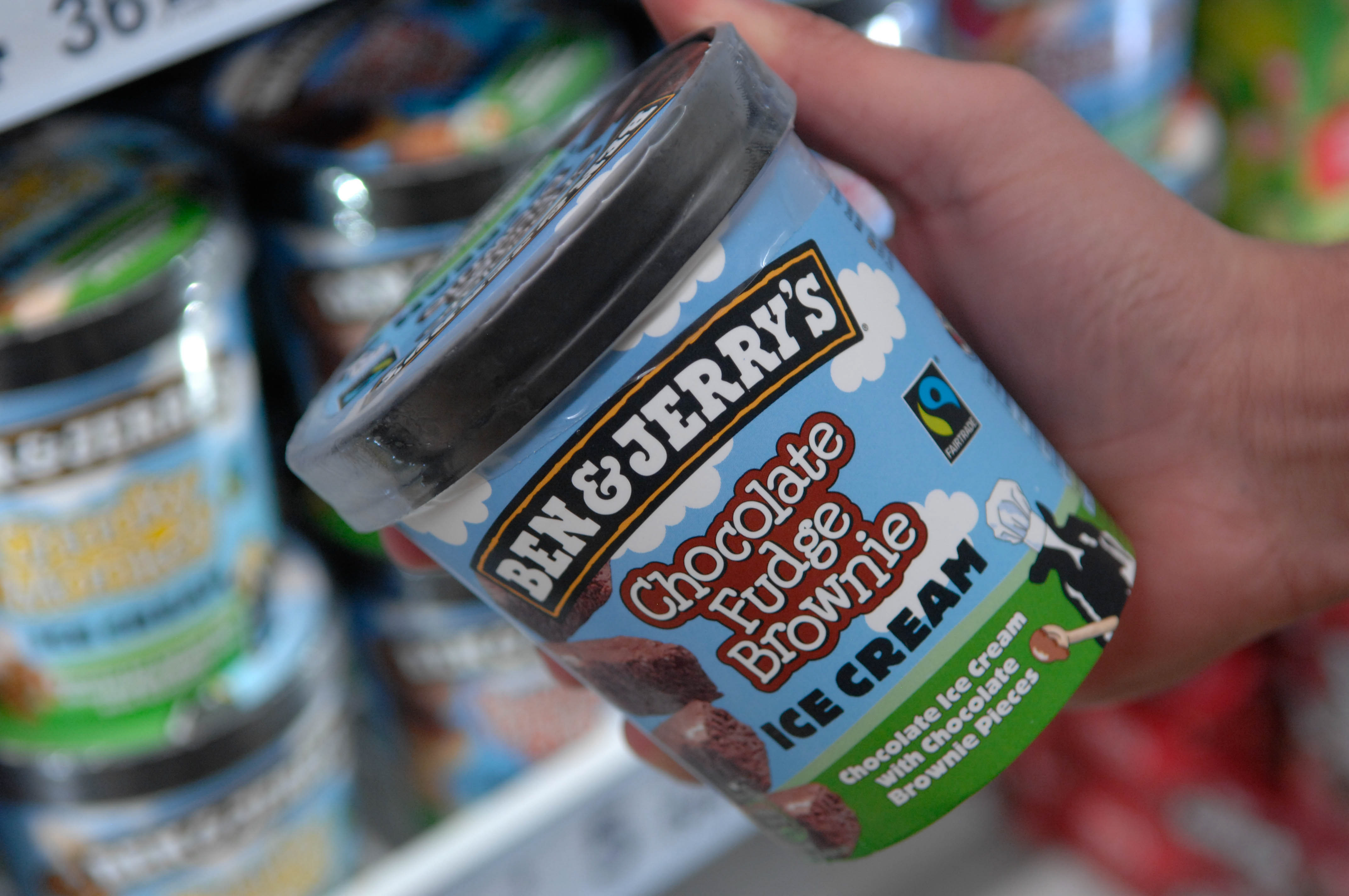 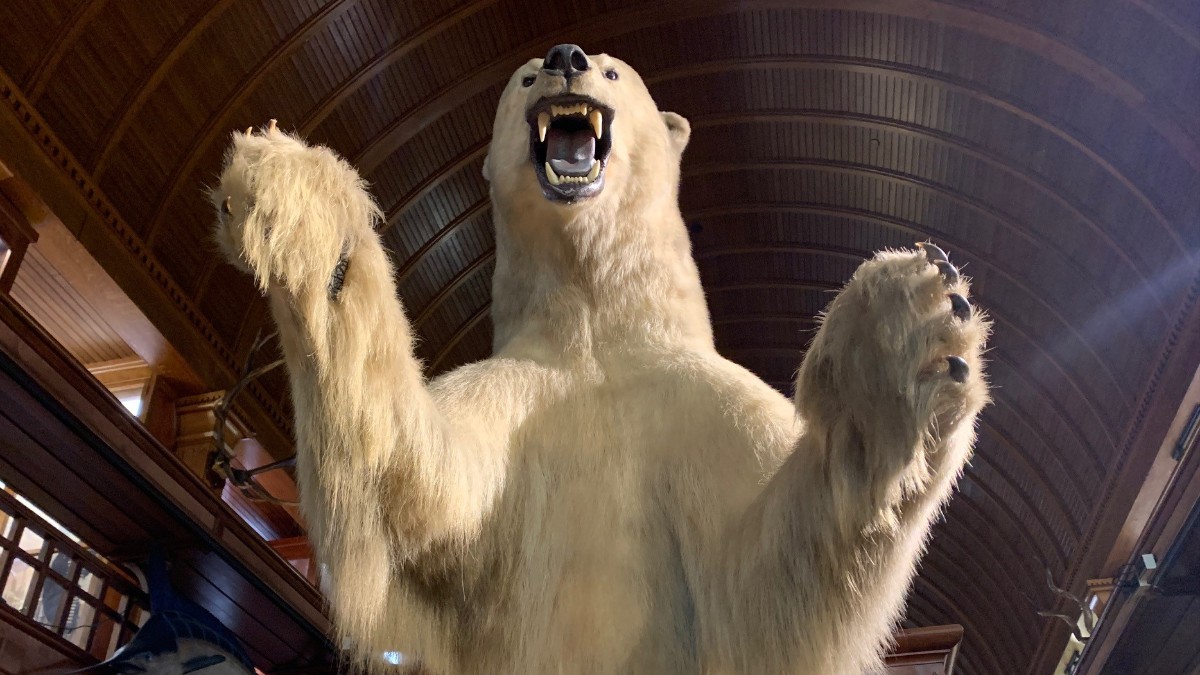