A Vermont police K-9 passed away just days after retiring from the force following 12 years of service.

"Tazor" had retired Friday due medical issues, which MyNBC5 reports was a battle with cancer. Police wrote that on Monday, Tazor "died peacefully at his home, surrounded by his family, friends, and fellow officers."

Tazor had been a part of the department from the time he was 10-months-old, wrote Colchester police. He had received many accolades, including awards for tracking and lifesaving, as well as drug search and suspect apprehension competitions. 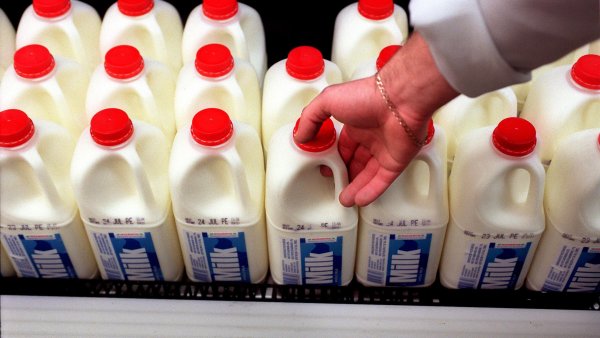 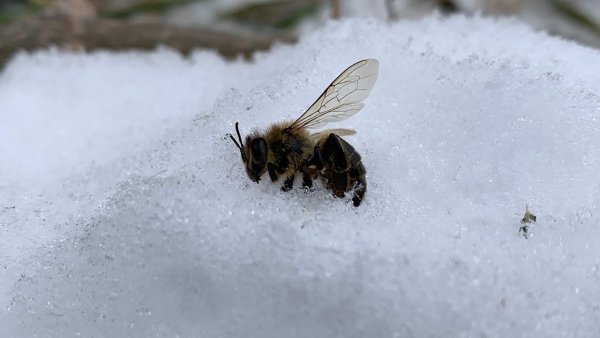 Colchester police said that during his years of service, Tazor responded to more than 900 calls, including 43 building searches, 93 public demonstrations, 240 drug searches, 38 tracking finds, and helped recover over $77,000 in cash.

The department expressed their sorrow at the dog's passing, writing "Tazor will be missed by us all."