A Vermont woman who pleaded guilty to killing a social worker and three relatives is facing sentencing. 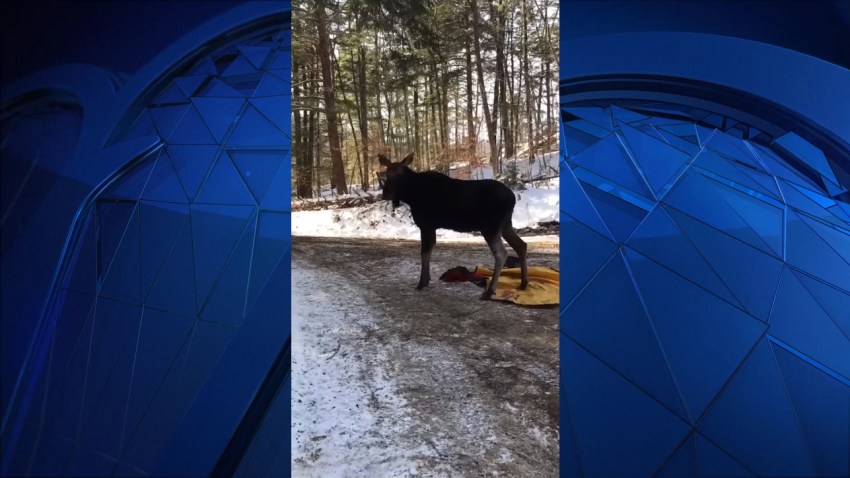 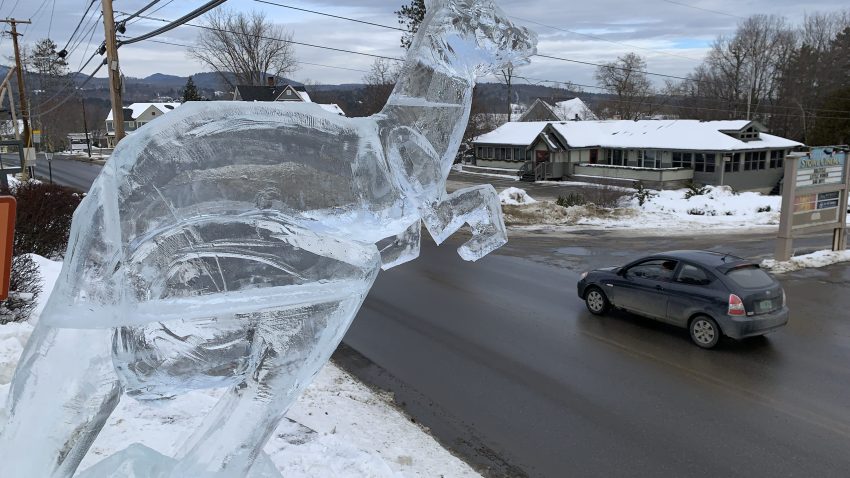 She admitted that on Aug. 7, 2015, she shot and killed social worker Lara Sobel as Sobel left work in Barre. She also admitted shooting her two cousins, Regina Herring and Rhonda Herring, and her aunt, Julie Falzarano, at their Berlin home.

Police say Herring believed her relatives reported her to the Department for Children and Families.