One lawsuit says an officer shoved a suspect without announcing his presence. It says the man fell, hit his head and was knocked out.

The other lawsuit accuses an officer of slamming a suspect to the ground, knocking him unconscious. Police body cameras captured the encounters.

A lawyer for the city, its police chief and officers involved filed a response this week, denying that the officers used excessive force. 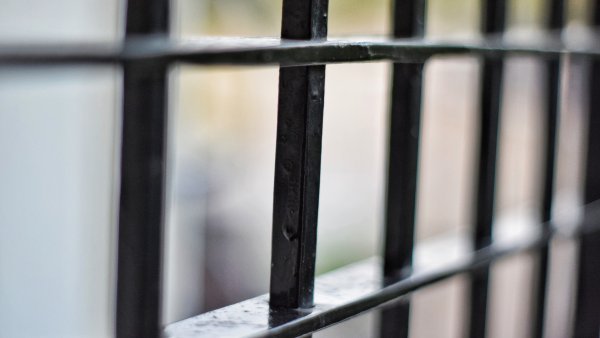 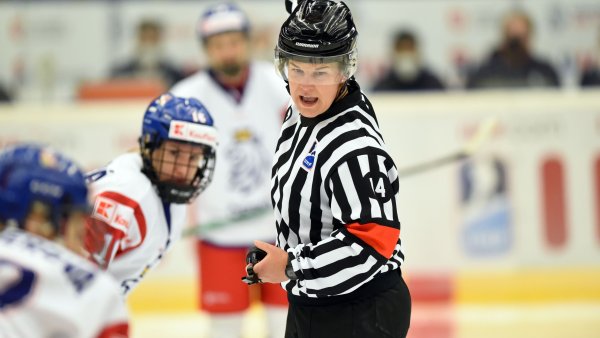 The lawsuits were filed weeks after the chief medical examiner ruled that the death of another man who was hit in the head by an officer during an altercation was a homicide.