Rev. Tom Charlton promised to shave his head if a huge crowd turned out for his church's birthday

Rev. Tom Charlton of the First Baptist Church of Chester, Vermont is sporting a new mohawk after the community turned out in large numbers for his church's 225th birthday celebration Sunday. Charlton promised to shave his head if attendance at the church event exceeded 225. The crowd far exceeded that, Charlton told New England Cable News, so he agreed to abandon his familiar hairdo as he pledged.

"I've wanted to do this since I was 12," Charlton admitted, describing his new ‘do. "And I would do it again. I'd do it 100 times again for the chance to tell people this is why we're here."

Charlton explained the church birthday celebration was a chance to introduce or reintroduce the community to his congregation. He said the First Baptist Church is a place that takes scripture seriously, but delivers messages compassionately. Embracing the community and helping those in need are other prime goals of his church, Charlton said.

"The long-running stereotype that this whole church thing is very boring or somehow very harsh isn't true," Pastor Tom, as many know him, told NECN. "Church can look weird from the outside, and it's refreshing for a community to know that pretty much everybody that's here in this church in particular-- they're just their neighbors. They're the same people they see at the store."

Charlton even agreed to let children color his mohawk blue, red, and purple, but those colors were only temporary. By Monday, his natural hair color had returned.

Earlier this year, the pollsters at Gallup once again said Vermont is the least religious state in the entire country, based on the number of survey respondents who said religion is an important part of their daily lives and who said they attend religious services every week or almost every week. Three other New England states—New Hampshire, Maine, and Massachusetts—rounded out Gallup's list of the least religious states. For more on that study, visit this website.

Separate research in 2013 from the Pew Research Center's Religion & Public Life Project found 29 percent of Americans rarely or never attend religious services. That figure was up slightly from the decade before, while the number of people who said they regularly attend weekly services stayed relatively steady. Click here for more on the Pew Research Center's findings about religious life in America. 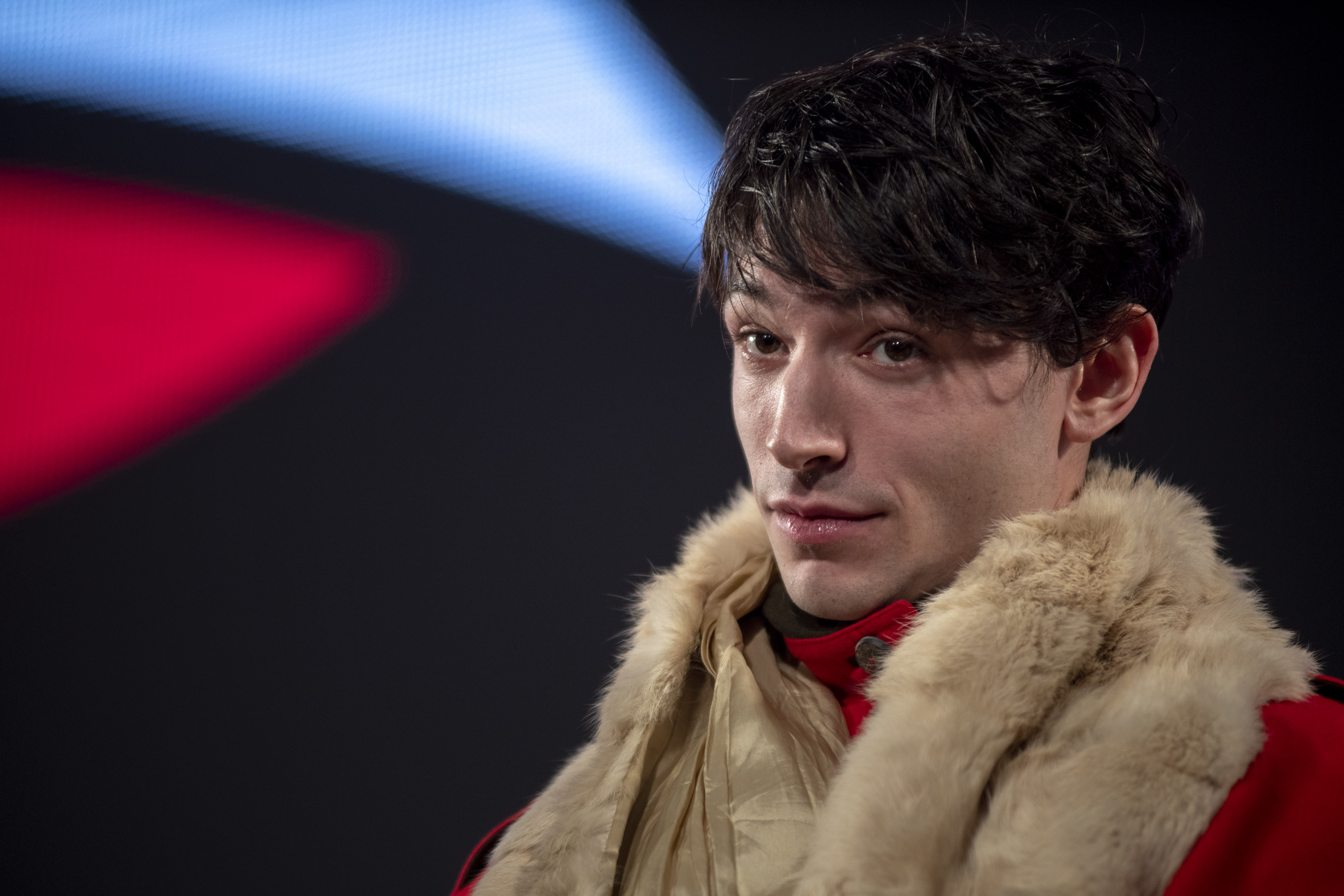 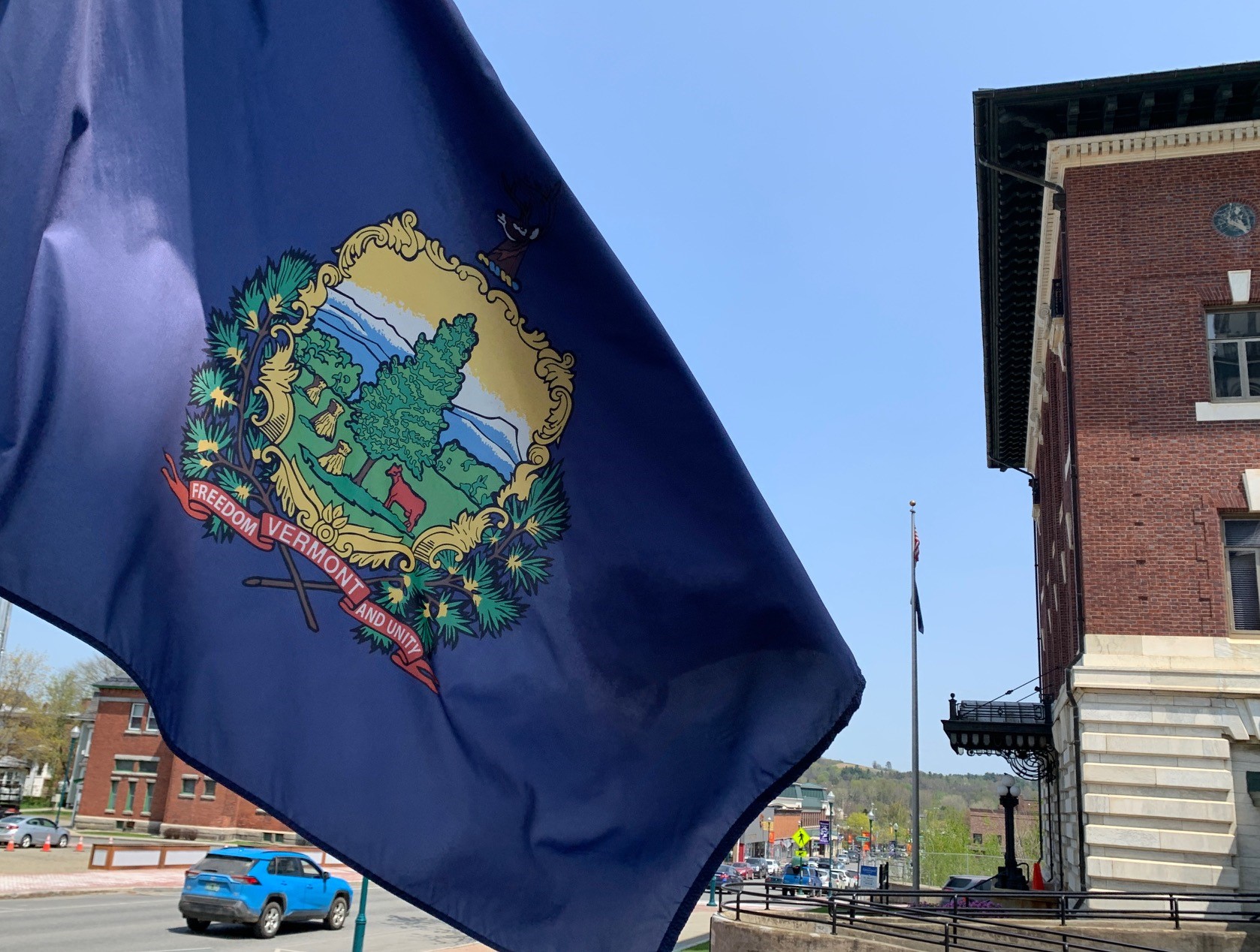 Charlton told NECN attendance at his church has increased in the more than 20 years since he finished his seminary training. He said more people attend services today than the number that did when he was growing up in the same church where he now leads worship. About 100 people of all ages regularly attend Sunday services, Charlton said, and Friday night events that often involve music and discussion have become increasingly popular with the congregation's younger members.

As for whether he'll keep his mohawk or let the sides grow in, Charlton declined to answer. "My wife and I have been talking about that," he chuckled. "I'll probably keep trimming the sides until I get caught!"