A startup tech company in Vermont aims to shake up the video game world with an approach that goes beyond entertainment to include a social mission.

"I absolutely hope this becomes the norm in the next decade," said Dana Steinhoff of Rad Magpie, which works out of the Vermont Center for Emerging Technologies in Burlington.

Steinhoff explained Rad Magpie aims to produce games with diverse digital casts, such as an upcoming title for mobile devices that is set in Sri Lanka. In that game, solo players will have to interact with various characters to solve a series of challenges. 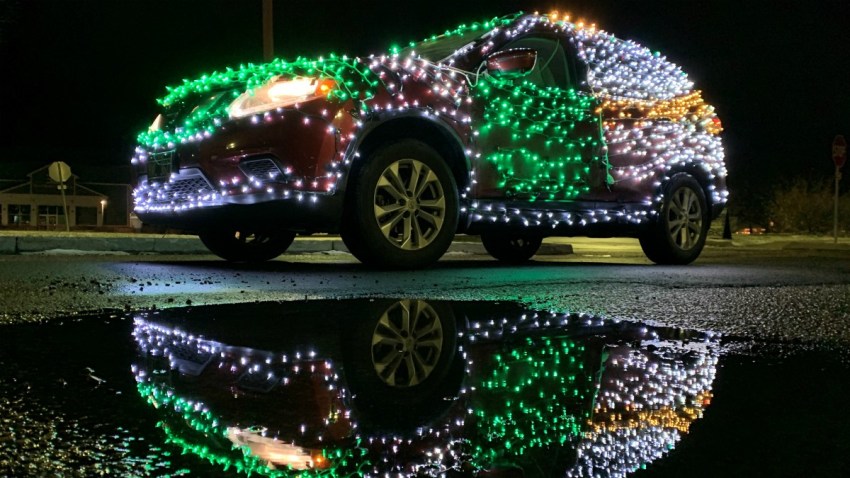 For several years now, headlines have been written describing a diversity problem in the world of game design.

The startup insists consumers have a hunger from the $135-billion video game world for protagonists of color, more female characters, and ones who are identified as LGBT.

Rad Magpie promises to hire and mentor designers from groups that historically haven't been a major part of the creation process at other game studios.

Lee Gimbutas, who is studying video game design at Champlain College, is one of those mentees.

Gimbutas said if more women, more people of color, and more LGBT game designers were to enter the field, that would create fresh opportunities for gamers.

"Not only can we make better stories, we can make better communities, as well," Gimbutas predicted.

Video games are a big part of Sasha Baldasty's life, but the Colchester High School student doesn't always feel reflected in them.

"I would really enjoy seeing myself more in gaming characters," Baldasty said.

Characters often appear too super-slim for Baldasty's taste, and as a 14-year-old now questioning gender identity and sexuality, the gamer craves role models and representation from popular culture.

"Whether they care to admit it or not, everyone kind of feels alone," Baldasty said. "It's a hard time for kids."

Mara Iverson, who works to support LGBT and questioning youth at Outright Vermont, said more diverse game heroes could mean a lot to anyone wondering just how they fit in.

Iverson said she hopes, for kids like Baldasty, that Rad Magpie's push to bring change to the game world is a winning play.