Aleksander Cherkasov was located in Mesquite, Nevada with his mother, Jennifer Canfield

A 19-year-old man wanted in Vermont for the attempted murder of two women has been apprehended by police in Nevada, according to authorities.

The Northfield Police Department said Saturday that Aleksander Cherkasov was located in Mesquite, Nevada with his mother, Jennifer Canfield, who had been helping him since he went on the run March 20.

He’s been charged with two counts of attempted murder and other charges stemming from an argument with his girlfriend that day in Northfield.

Police say Cherkasov used his car to ram a vehicle driven by a friend of his girlfriend, who had picked her up after the couple’s argument, The Times Argus reports. They say Cherkasov drove the friend’s vehicle off the road but the two women were able to escape before it went over a steep embankment, landing about 40 to 50 feet down.

Northfield Police U.S. Marshals and police departments in Vermont, Florida, New Mexico and Nevada were involved in the search for Cherkasov.

The mother and son were located after authorities obtained a search warrant for Canfield’s cell phone.

Cherkasov remains in custody in Las Vegas, pending extradition to Vermont. It couldn’t be determined if he has a lawyer. 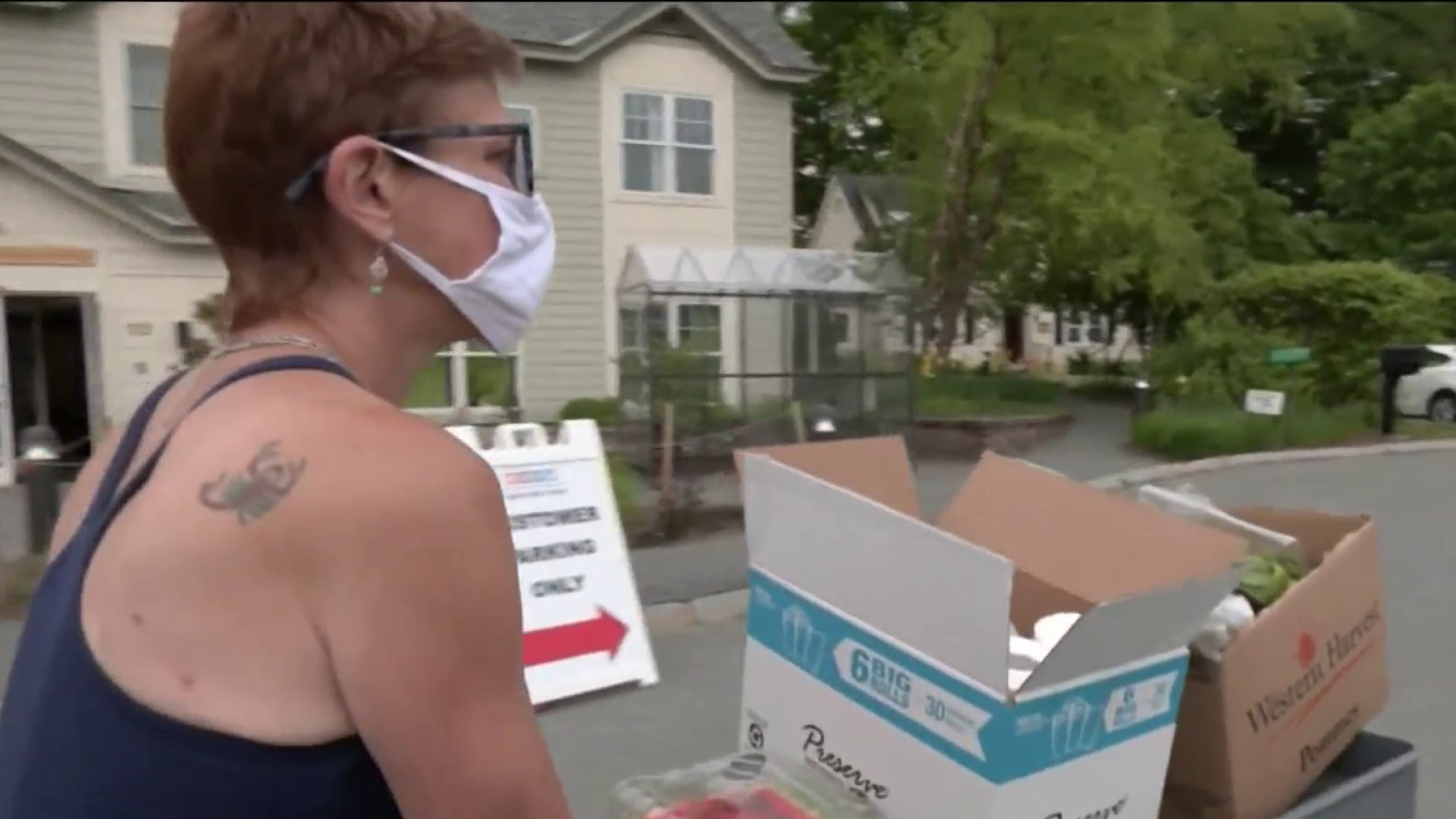 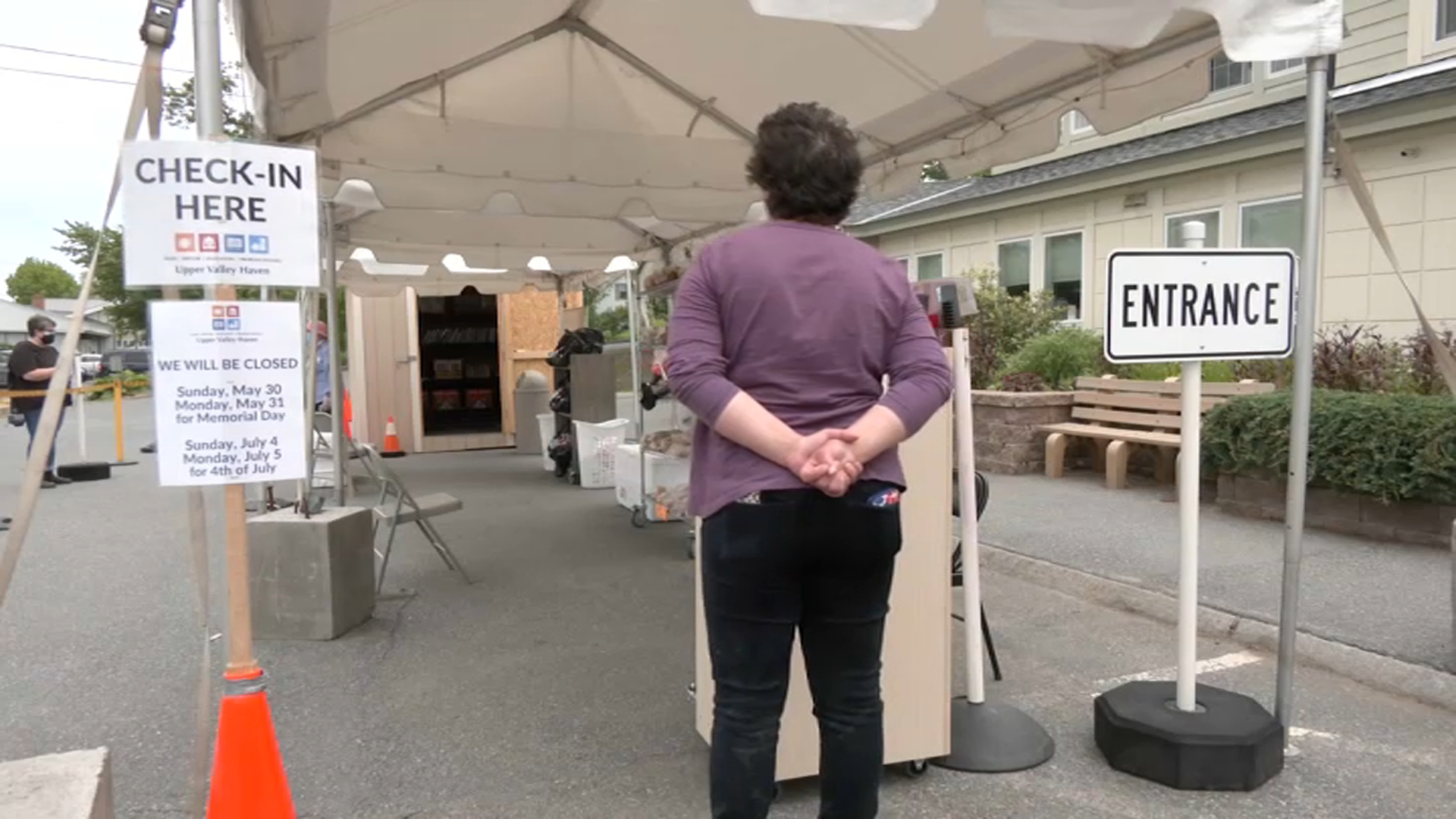