A prominent community theater group in Vermont’s Chittenden County is raising the curtain on its latest production, and sharing the spotlight with another non-profit.

Thursday is opening night for “Dirty Rotten Scoundrels” from the Lyric Theatre Company, at the famous Flynn Center for the Performing Arts in downtown Burlington.

The musical is based on the 1980s movie comedy starring Steve martin and Michael Caine. 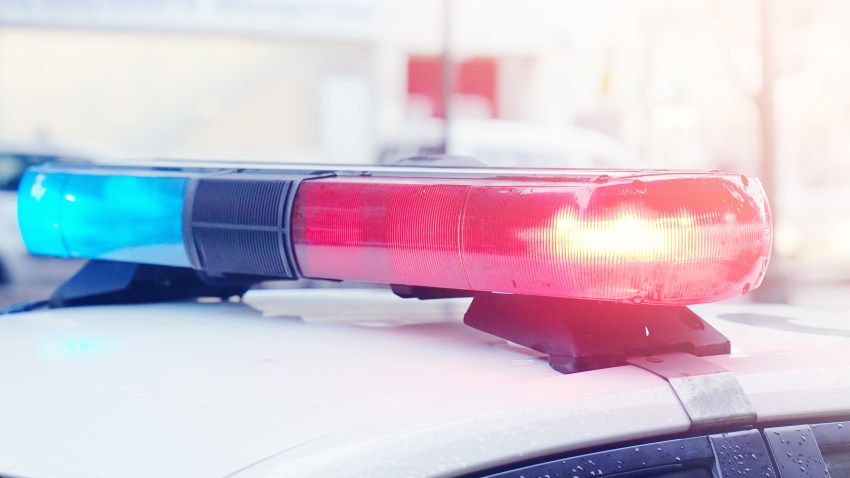 Officer Shoots Man Driving at Him During Chase on Mass. Highway, Police Say

At its shows through the weekend, the mostly-volunteer theater troupe will encourage audiences to also support the non-profit Green Up Vermont.

“It’s a big part of our mission to be a resource for other theater providers and schools that do shows, but I think that extends to the non-profit community in general,” said Jose Rincon, the executive director of Lyric Theatre Company. “We want to show our support, and we feel that goes two ways. If we support organizations, that will ultimately come back and turn into support for Lyric as well.”

“Dirty Rotten Scoundrels” runs for five performances at the Flynn, through Sunday’s matinee.

As for Green Up Day, it’s May 5 this year. Rincon said Lyric is promising to help in the litter removal work.