Vermont's statewide primary election is being held Tuesday, Aug. 9 and voters will have the chance to cast their ballots for gubernatorial, senate and congressional candidates, among others. Notably, the Green Mountain state is likely to elect its first woman to Congress this year, as Congressman Peter Welch vacates his spot to pursue a post in the Senate.

Vermont only has a single spot in the U.S. House of Representatives.

Here's what to know ahead of Tuesday's primaries.

The Vermont primaries are Tuesday, Aug. 9.

You can register to vote in Vermont up to and including the day of the election, however you may be asked to complete another application at the polls if the online one has not processed in time.

As for early voter absentee ballots, all requests must be summitted to the town clerk's office by 5 p.m. the day before the election.

All ballots must be returned to the town clerk’s office before the close of business the day before the election, or to the polling place before 7 p.m. on the day of the election.

Vermont voters will be electing candidates to the following offices in 2022:

Here's a list of candidates for the major statewide offices that will be on ballots come Tuesday.

You can find a full list of candidates here.

See the Ballot for Your City or Town

If you log in to Vermont's voter page, you will be able to check your voter registration, find your polling location and see a sample ballot for Tuesday's primaries. 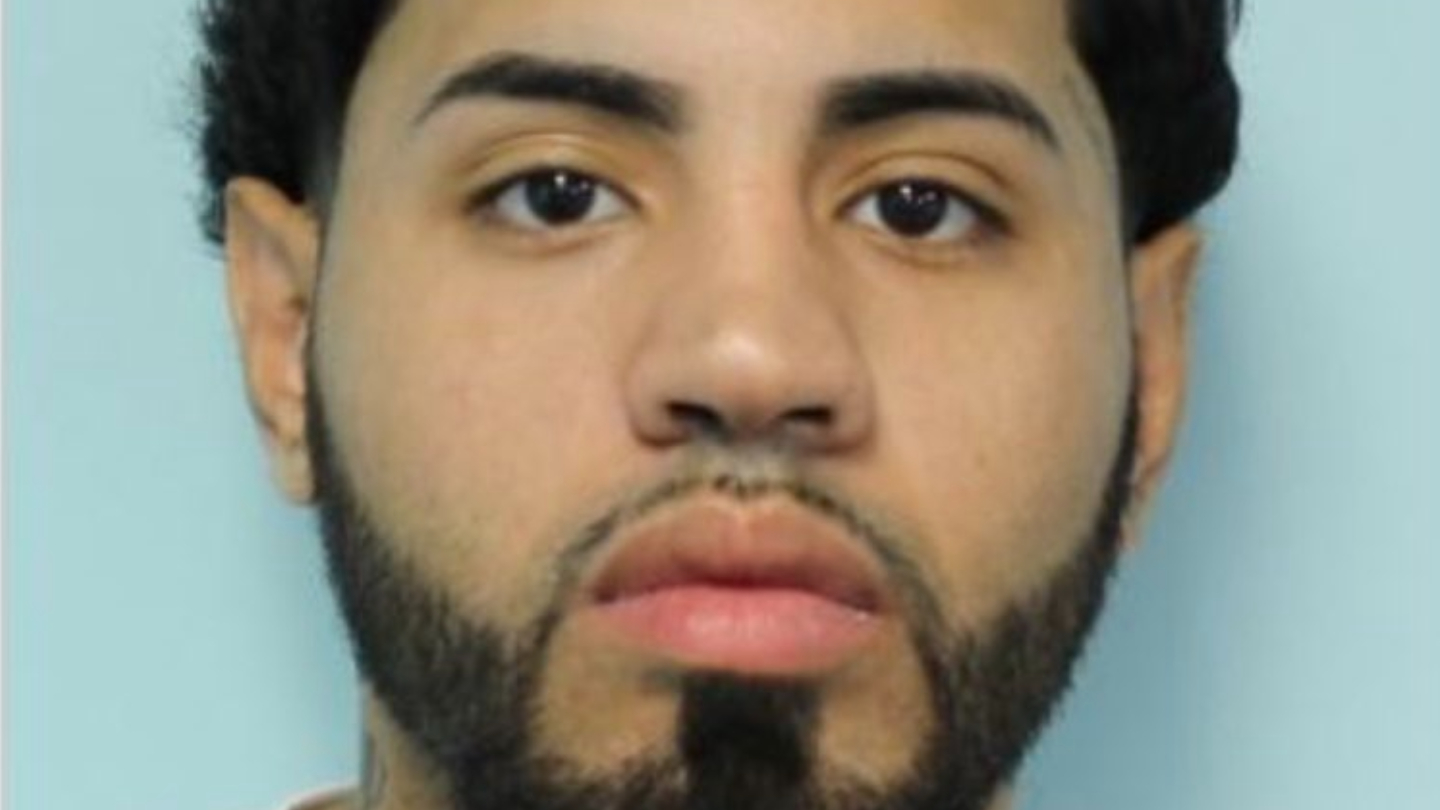