Veteran Gets New Home in Rhode Island Thanks to Nonprofit

An Army veteran has become the first person in Rhode Island to to receive a mortgage-free home from a national foundation that supports military members injured in combat.

Sgt. Bryan Cline said this week that being handed the keys to his Coventry home is "an amazing feeling.''

Originally from Arizona, Cline and his family were selected to receive a mortgage-free home courtesy of Citizens Bank and the Military Warriors Support Foundation. 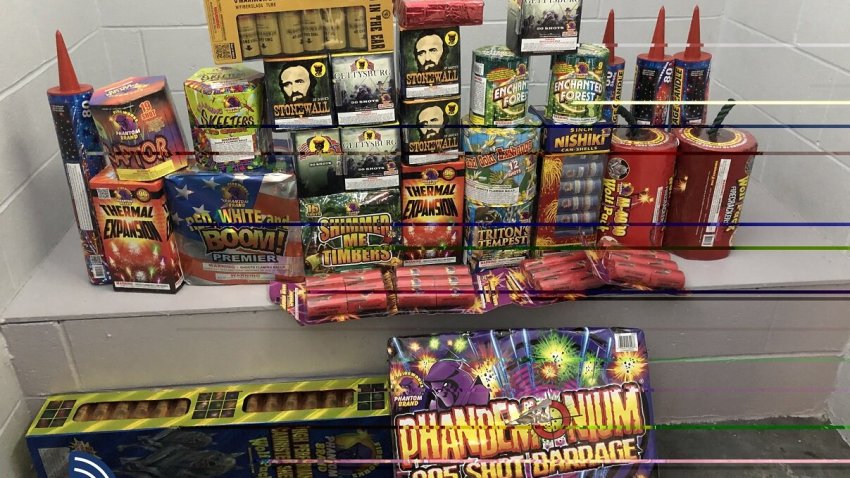 A foundation official says close to 900 veterans nationwide have been helped, but Cline is the first in Rhode Island. Cline enlisted in 2004 and two years later was wounded by an improvised explosive device.