Harris and Commerce Secretary Gina Raimondo – the former governor of Rhode Island – made stops in the state to discuss the American Jobs Plan.

After Air Force 2 landed at T.F. Green Airport, Harris was expected to an attend an event featuring small businesses as well as a small business roundtable.

Harris and Raimondo were seen making an impromptu stop at a book store in Providence's Wayland Square, where Raimondo was overheard telling the vice president,"This is my neighborhood store…the best place ever."

Harris was slated to depart for Washington around 4:55 p.m. 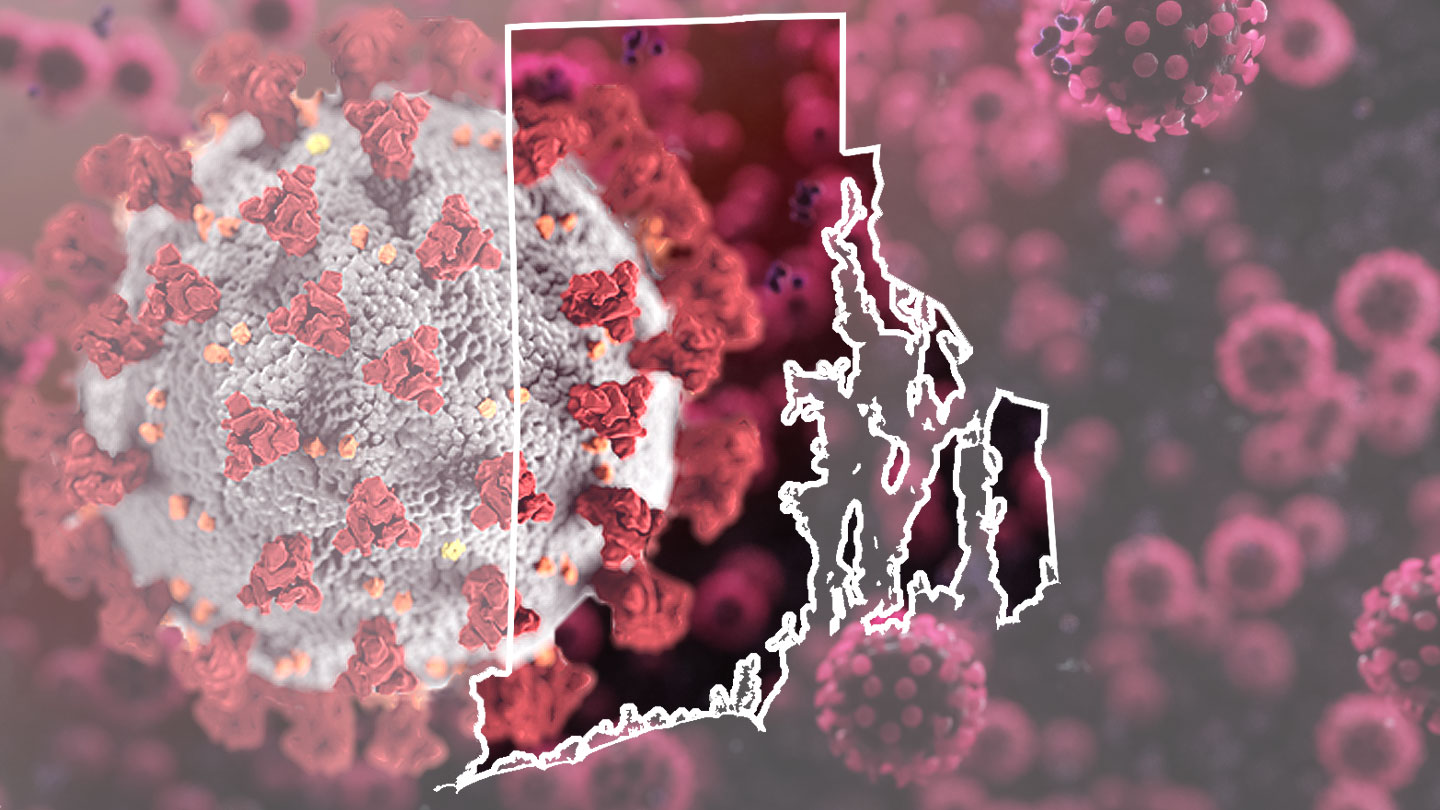 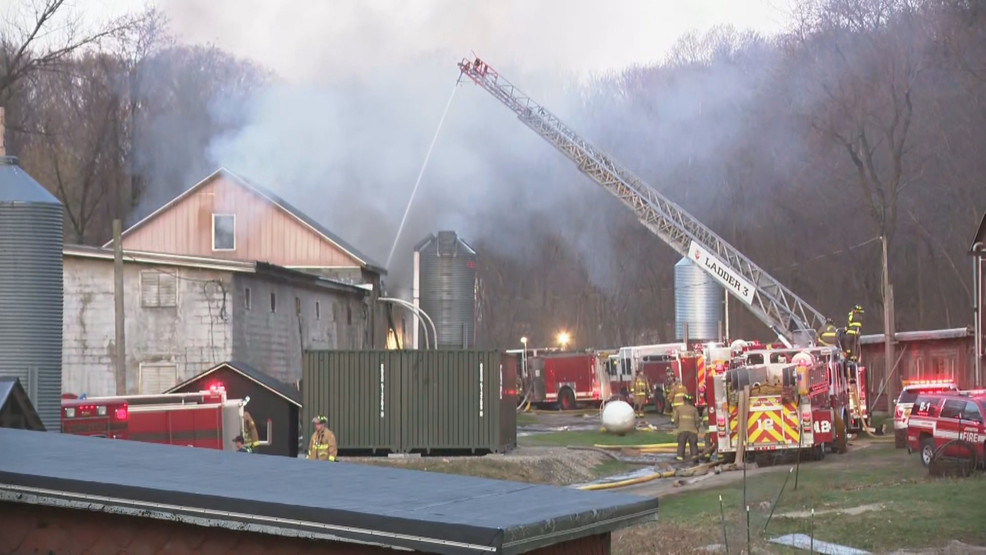