Kiara Dudley, of Douglas, was arrested and was charged with assault and battery on an elderly person causing injury, police said

A Massachusetts woman charged with assaulting a 73-year-old Vietnam veteran out supporting President Donald Trump in Douglas over the weekend faced a judge on Monday.

Kiara Dudley, 34, of Douglas, pleaded not guilty to a charge of assault and battery on a person of 60 during her arraignment in Uxbridge District Court. She was released on $250 bail.

It was around noon Saturday when Douglas police received several 911 calls for a disturbance at the intersection of Main and Webster streets. 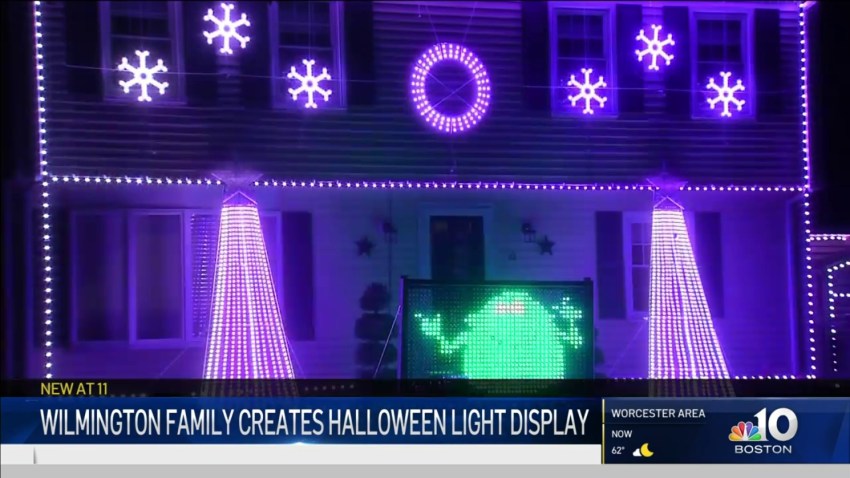 as seen on 1 hour ago 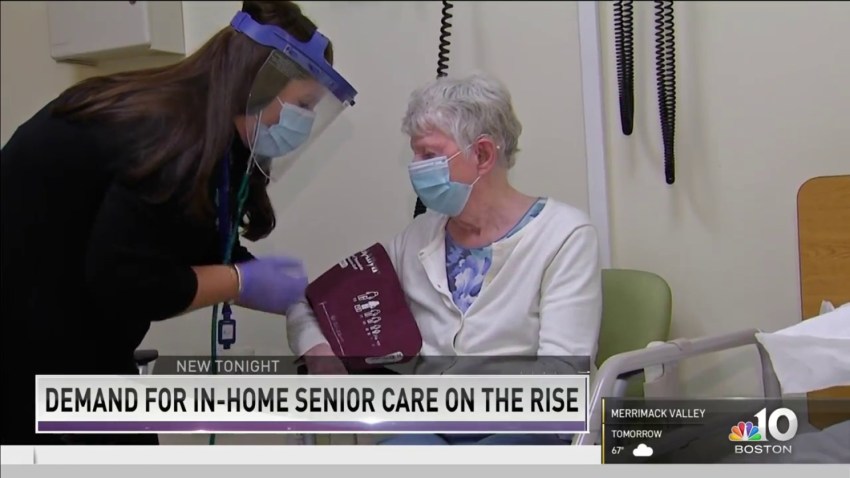 as seen on 1 hour ago

Demand for In-Home Senior Care on the Rise

A Douglas couple, including George Griffin, had been at the intersection promoting Trump with flags and signs for approximately 30 minutes when they were approached by Dudley opposing their support of the president, police said.

"All I was doing was going out to show support for my candidate," Griffin said Monday.

Dudley allegedly began to berate the couple with insults and demanded that they leave, according to police.

"'Trump is a racist. Trump is a rapist,'" Griffin recalled. "She called me a rapist. She called my wife a rapist for heaven's sake. This kind of stuff, so we moved away."

Police said Dudley stepped on Griffin's Veterans for Trump sign and bumped him a couple of times, eventually knocking him over into the street and cutting his hand.

In court, Dudley said she was assaulted and planned to file a complaint, telling the judge should would stay away from Griffin.

"That's no problem," she said. I don't want him to assault me again."

"In fact, my wife and I actually, earlier today, prayed for this woman. We did, and we're not going to repay evil with evil," Griffin said.

It's unclear when Dudley is due back in court.