Virginia Resident on Jet Crash: I Heard a “Big Boom”

It is unknown why the plane went down or if there was anyone injured or killed.

Lisa Dula, who lives about two miles near the crash site, said that she was lying in bed and felt a jolt that shook her house. 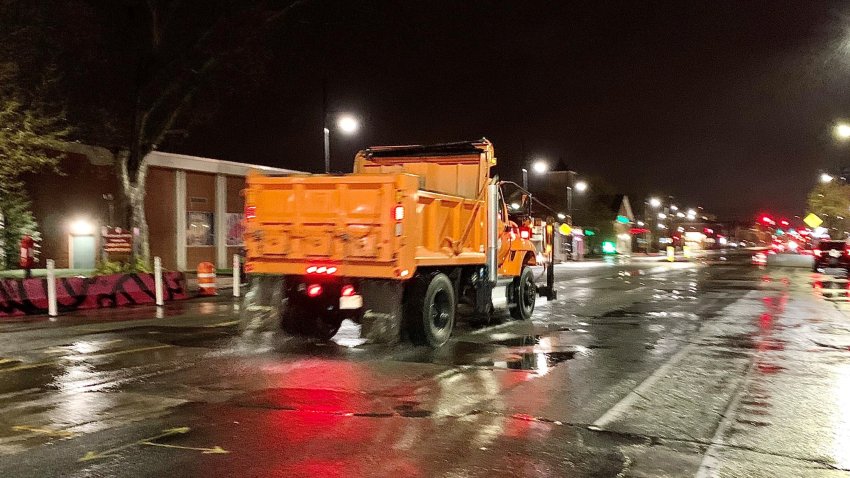 She joined us over the phone for more on what she experienced.

She said she heard a “big boom” and felt the house shake.

Her husband works as on the fire department and they have a scanner which said there was an airplane crash.

She said that she could see smoke in the sky when she went to go look.