T.J. Donovan believes a new settlement can provide a roadmap for how to take enforcement action against scam calls

Vermont's attorney general is pointing to a landmark settlement which he says could provide a pathway to future enforcement actions against robocall scammers.

Many calls impersonate real government agencies and make threats trying to get victims to cough up cash.

"Through this settlement, I believe Vermont has modeled a new national approach to choke off scam calls at the pass," Donovan said in a press conference Wednesday in which he announced a first-of-its-kind settlement with a Florida company.

Donovan said the company, which he identified as Strategic IT Partner, routed thousands of calls to Vermonters from overseas scammers pretending to be the Social Security Administration.

The deal forces that telecom firm into ensuring foreign callers are legit before it grants them access to anyone's numbers. If it fails to, large cash penalties will be imposed, Donovan said.

"This is not the end of robocalls," the attorney general acknowledged. "I want to be clear with Vermonters about this."

Donovan emphasized it's not the end because the settlement was with just that one operator. 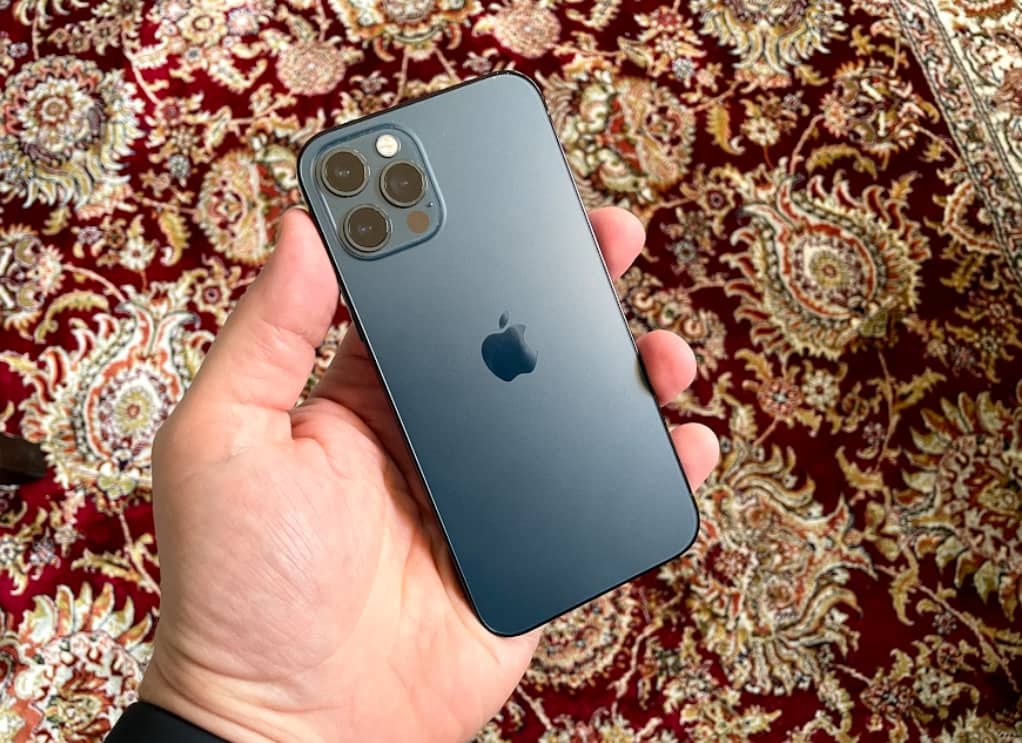 FCC Cracks Down on Robocalls With Record $225 Million Fine 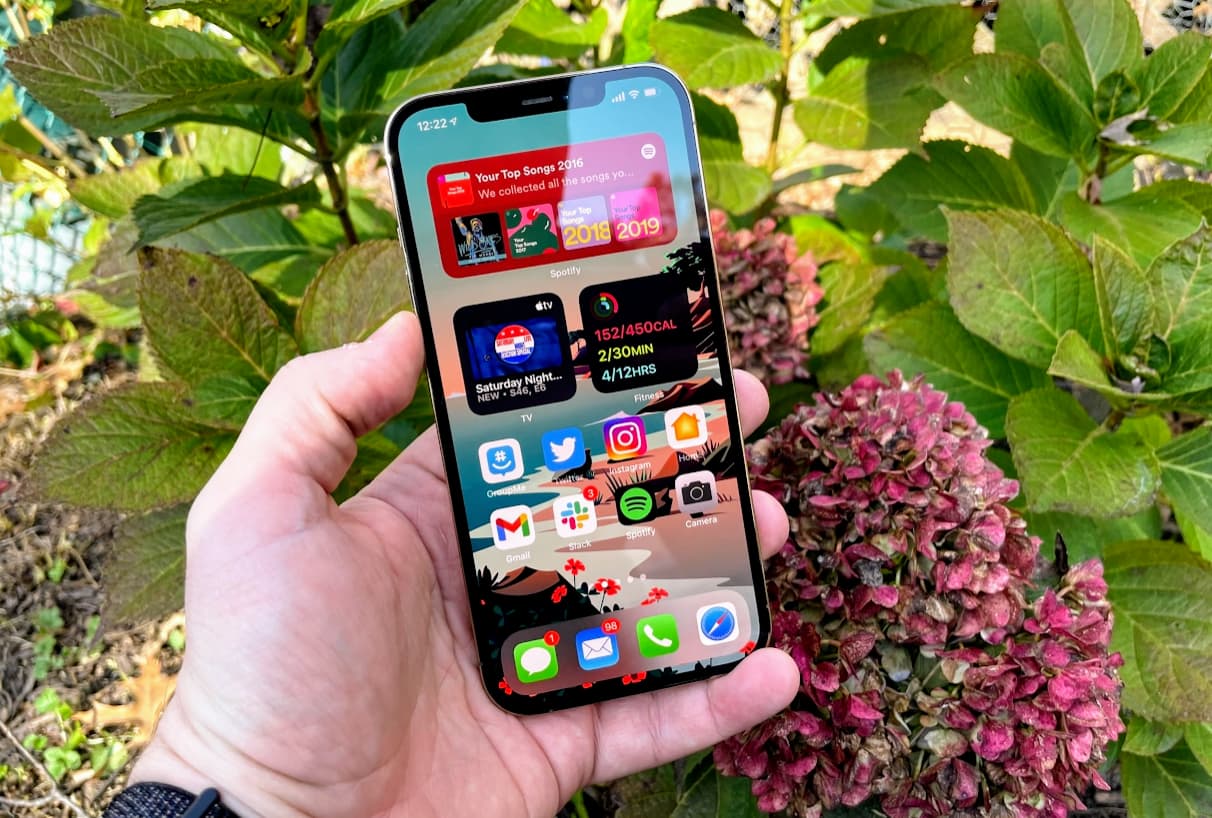 In order to go after more of them, Donovan's launching a strike force to team with industry and federal partners on tracing those calls to their U.S. gateways, then pressuring providers to shut off access to shady foreign accounts.

That team's asking for Vermonters to help by reporting suspicious numbers and the nature of calls to this new online portal.

"I am encouraged," Lisa Jensen, the assistant director of the Vermont Attorney General’s Consumer Assistance Program at the University of Vermont, said of how the settlement shows how it is possible to take enforcement action against robocall scammers.

Several students at the University of Vermont said they get flooded with unwanted calls from sketchy numbers.

Robocalls are declining, but if you are still getting too many, there are ways to block them.

"I do get a lot of calls," senior Ross Elkort said. "Sometimes, it's like three or four a day from Tennessee or something like that, and I figure no one there needs me."

"Usually, I just kind of ignore them because I know not to trust it," added Ellerie Brust, a first-year student at UVM.

Donovan said he's hearing from other attorneys general from around the country who are interested in using this approach of going after U.S. gateway providers to tackling this universal problem in their states.