Vermont's largest city has followed in the footsteps of other communities, including Boston, in declaring racism as an emergency that demands attention.

The city, along with 30 Chittenden County organizations and the Vermont Racial Justice Alliance vowed to focus on ways of driving out systemic racism.

"Racism is real," said Tyeastia Green, the racial equity director for the city of Burlington. "Even here in Vermont, even here in Burlington. It's very real."

Vermont's overall population is less than 1.5% Black, but Black patients make up about 10% of the state's COVID-19 cases, according to Weinberger's office.

"It shined a light," Wanda Hines, the director of the Joint Urban Ministry Project, said of the coronavirus pandemic. "Not just in one community but across the nation, that [racism] is a health crisis."

The group said so many systems in society, including pathways to home ownership, access to higher education, and others, have long made it hard for people of color to get ahead and stay healthy.

In reference to the COVID-19 cases, Dr. Stephen Leffler of the University of Vermont Medical Center said people of color may live in more densely-built housing, with more family or roommates, and have a greater reliance on mass transit—leaving them more exposed to the virus than their white neighbors. 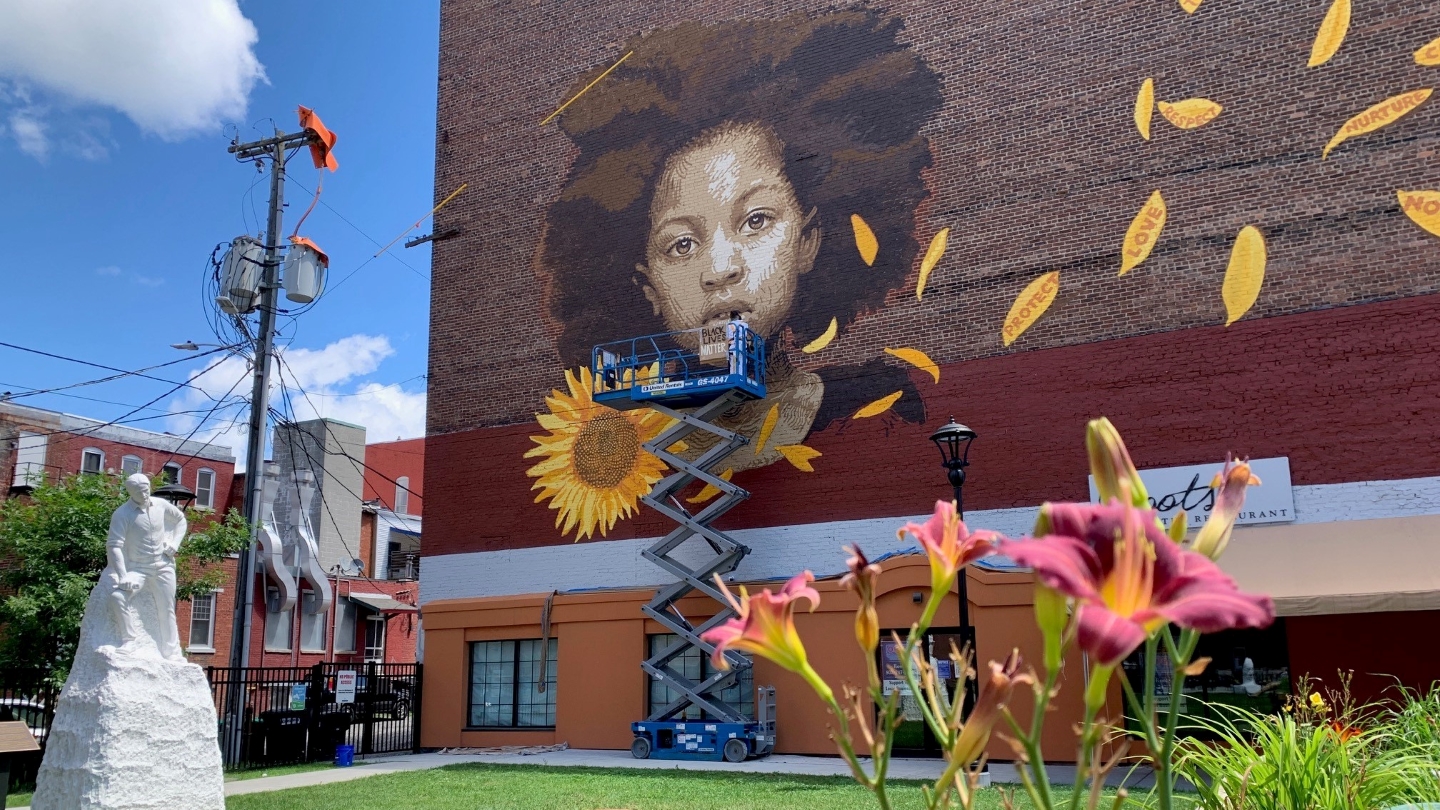 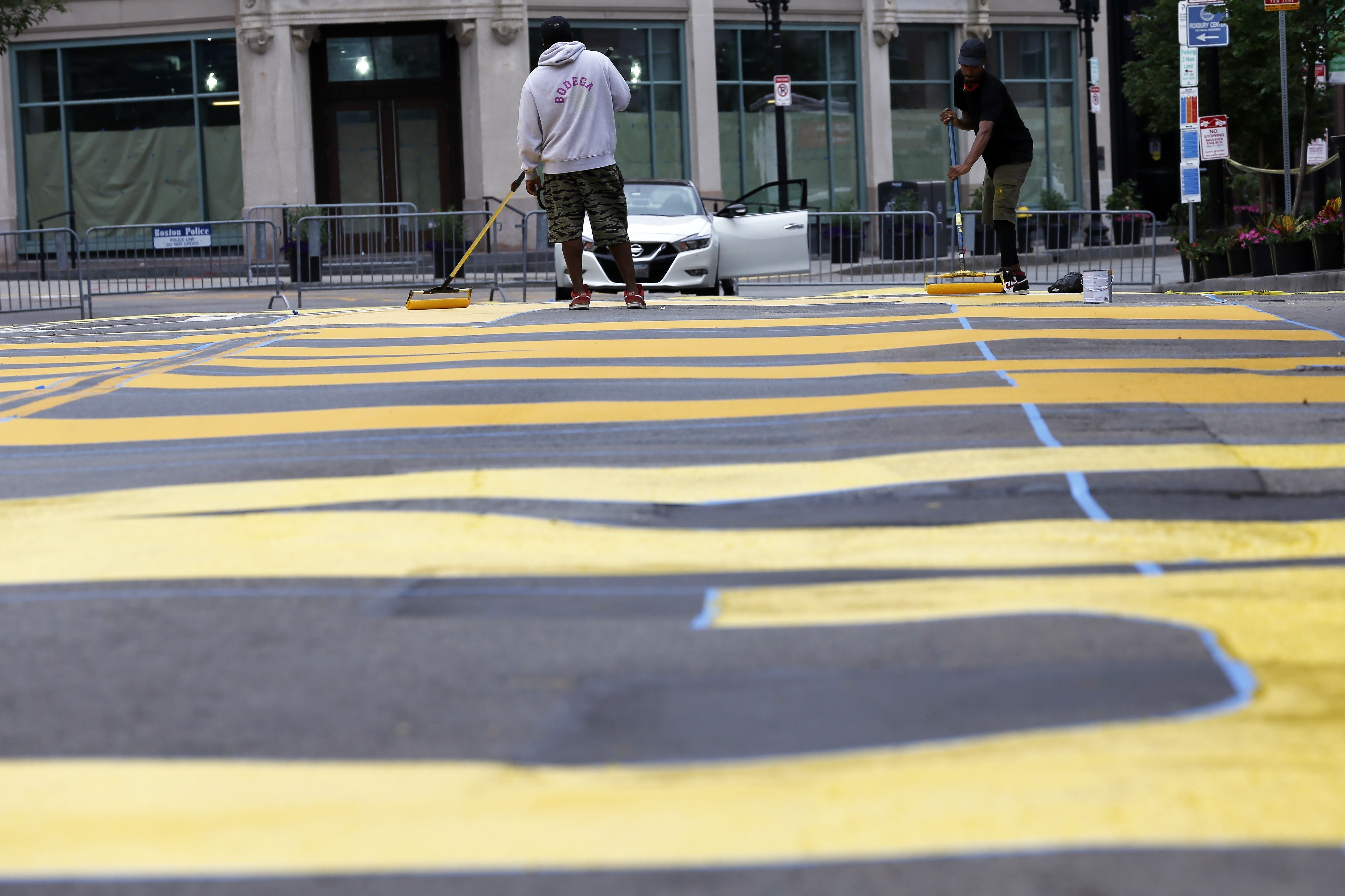 Leffler also pointed to differences between races in other areas of health care, including mammograms.

"We know there's many screening exams that people of color don't get at the same rates as white people," Leffler told NECN. "They may not be able to get time off from work, they may not have childcare, there may be a deductible on their insurance that doesn't allow them to pay for that."

Leffler promised the hospital will work to study and understand disparities, then shape services to match trends.

Each of the 30 organizations joining in the crisis declaration has its own internal approach to tackling racism.

The city's approach features hiring a health equity manager and spending a million dollars on racial justice goals, such as expanding economic opportunity.

"We're here in this moment to be chain breakers, to be way makers, and we're here to be dreamers for the future," said Mark Hughes of the Vermont Racial Justice Alliance.