The Moran Plant has been in disrepair for decades

A crumbling landmark on the most-visited part of Lake Champlain is finally getting a makeover—one that took so long to happen, some residents of Burlington, Vermont wondered if they'd ever see it.

"As a community, we can get big things done," Mayor Miro Weinberger, D-Burlington, said Wednesday at the celebration of a project decades in the making.

The 1950s electricity-generating Moran Plant, which used to belch coal smoke over Lake Champlain, has been in disrepair since it was deemed obsolete in the 1980s. It has been a frequent target of graffiti taggers in recent years.

While there have been proposals for 30-plus years to rehab the eyesore on an otherwise scenic waterfront, they all turned out to be false starts, until now.

"I often wondered if I'd live long enough to see this site cleaned up," observed Peter Clavelle, a former mayor of Burlington. "So it's a great day."

The first phase of newly-started work will see crews removing all the bricks from the plant, preserving part of the city's industrial past by leaving just an exposed steel skeleton they'll stabilize and paint red as the centerpiece of a new park and gathering space.

The project, which is known as Moran Frame, also calls for cleaning up environmental contamination.

Federal money and a financing tool that uses future tax revenues to pay for redevelopment projects are covering much of the $6.55-million price tag.

In future phases, the hope is to add amenities like observation decks, restrooms, a skating rink and other features that connect the Moran Frame to the rest of the recreation opportunities along the lake.

After all those many years of starts and stops and inactivity at the site, seeing construction underway was a welcome surprise to some locals. 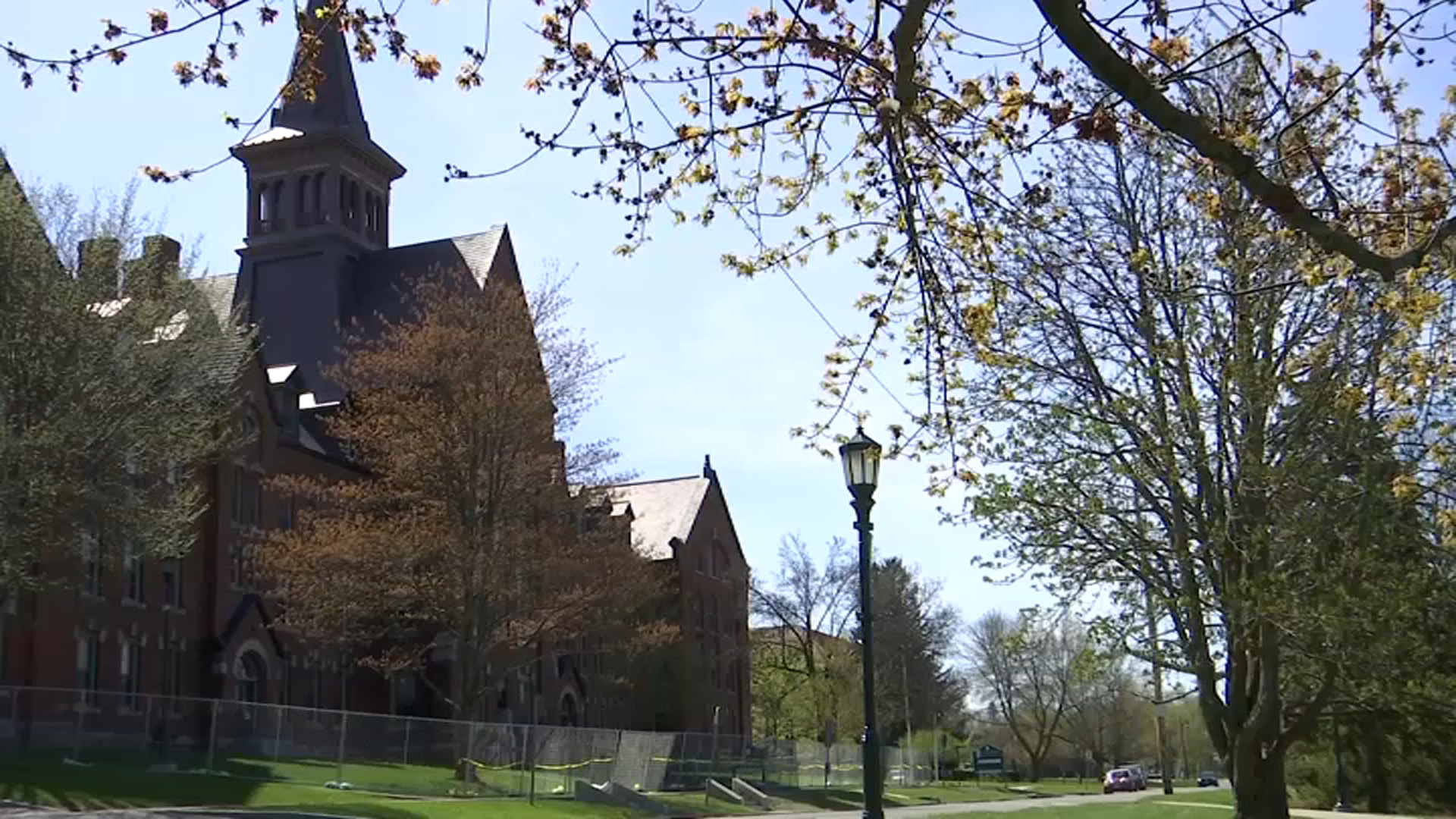 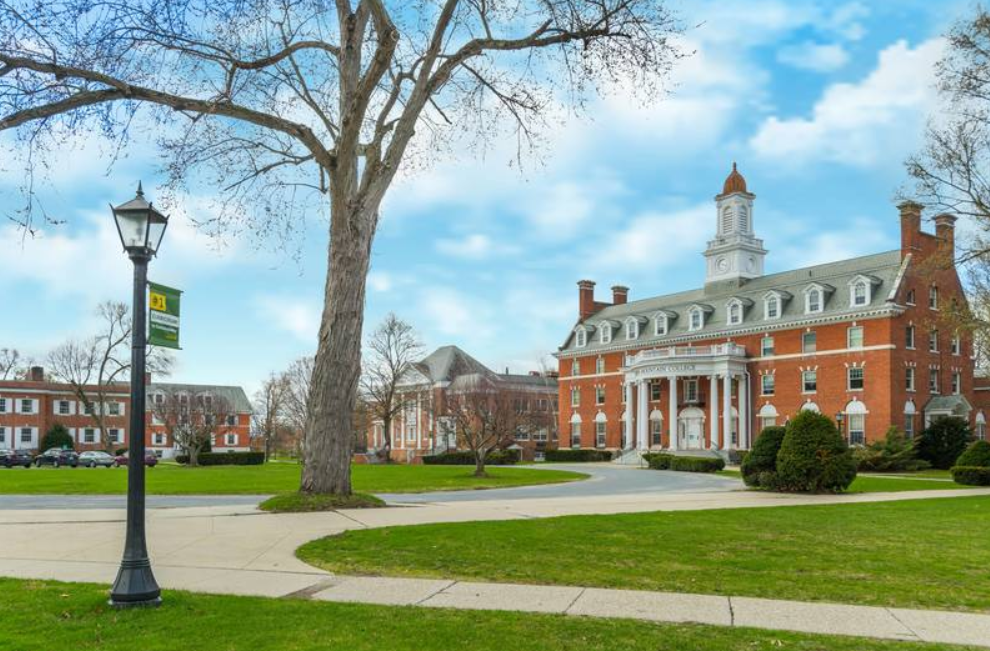 "I think that'll be a great thing, to be able to see the lake--to see through it, so to speak," said Ben Smith of Burlington, referencing the open-air nature of the Moran Frame.

"Anything we can do that brings people outside, that helps them access the places we have in Vermont that we have that are so beautiful—that makes it easier to access those places--is going to be wonderful," said Ariel GallantBernstein of South Burlington, who was enjoying the Burlington bike path and skate park with her family Wednesday.

Phase one of the project is expected to be complete by the end of 2021—recharging the old Moran Plant to serve the city in a whole new way.