Vt. Community Cheers News That Border With Canada Will Reopen: ‘We've Missed Them'

The border has been closed to non-essential travel since March of 2020, but Secretary of Homeland Security Alejandro Mayorkas has announced the border will reopen in November

Canadians will soon be able to drive south for vacations again, following an announcement from the U.S. Department of Homeland Security.

The land border had been closed to tourists since March 2020, in an attempt to slow the spread of COVID-19. But Secretary of Homeland Security Alejandro Mayorkas announced Tuesday that the border would reopen in November.

"Opening the border was a big thing for us to sort of get back to normal," said Jeremy Elliott, the owner of Smugglers' Notch Distillery in Jeffersonville, Vermont.

Elliott said his tasting room was regularly a popular stop for Canadian travelers, before the pandemic.

Jeffersonville, with its massive murals, scenic covered bridge and vibrant fall foliage, is an easy drive south from the Canadian border.

The Biden administration says the United States will reopen land borders to nonessential travel next month.

So when word came that the U.S. would reopen crossings to non-essential travel from Canada next month -- as long as visitors show proof they're fully vaccinated against COVID-19 -- destinations in and around the village rejoiced.

"We do have some Canadian artists who have not been able to come for the past almost two years, so that's been a challenge -- not being able to show them or represent them," said Stephen Gothard, the executive director of the Bryan Memorial Gallery, which is known for showcasing landscape paintings.

While Canada opened its doors to Americans in August, the longer U.S. closure had separated families eagerly waiting for reunions.

More on the US-Canada Border Reopening 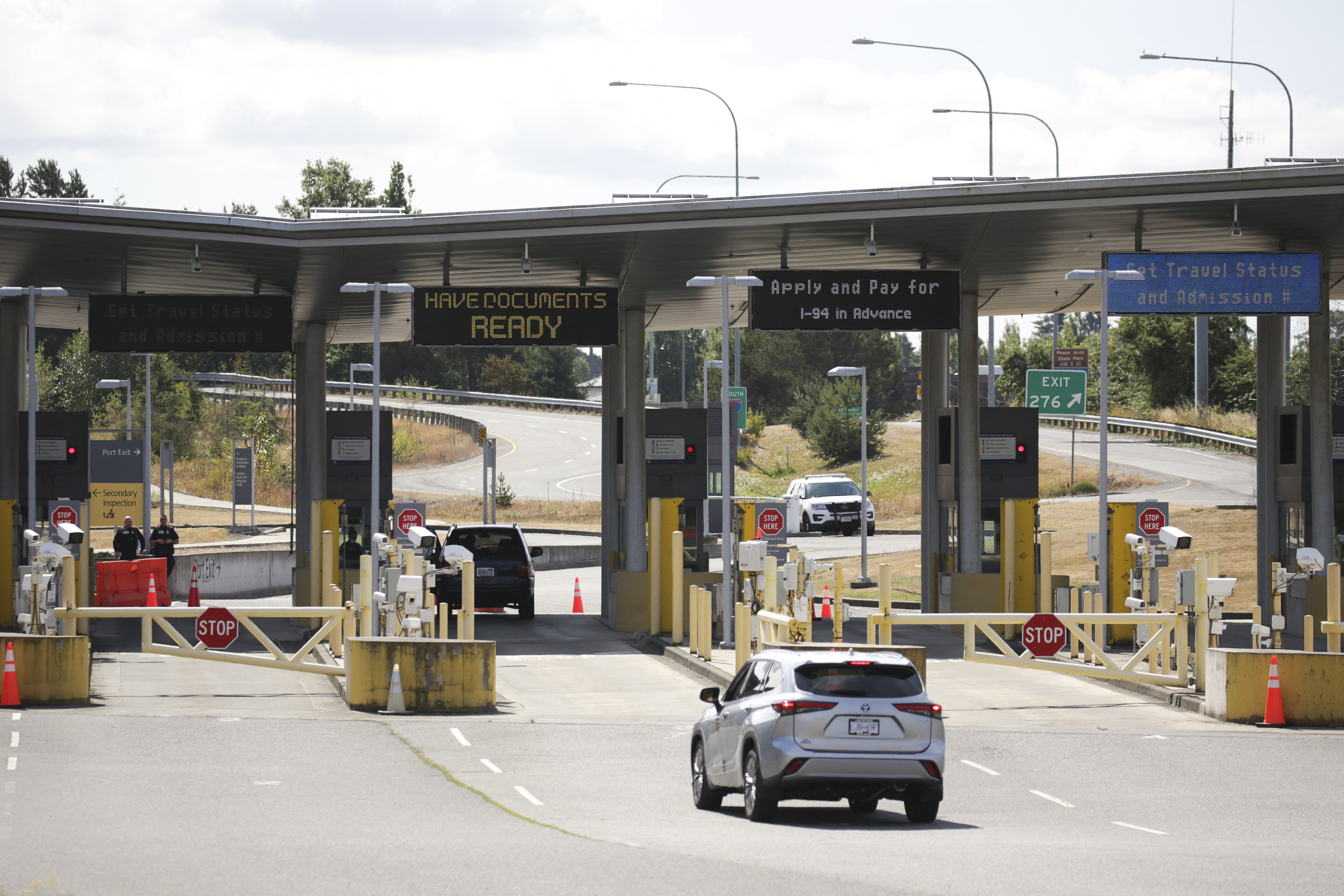 US to Reopen Land Borders in November for Fully Vaccinated, Ending 19-Month Freeze 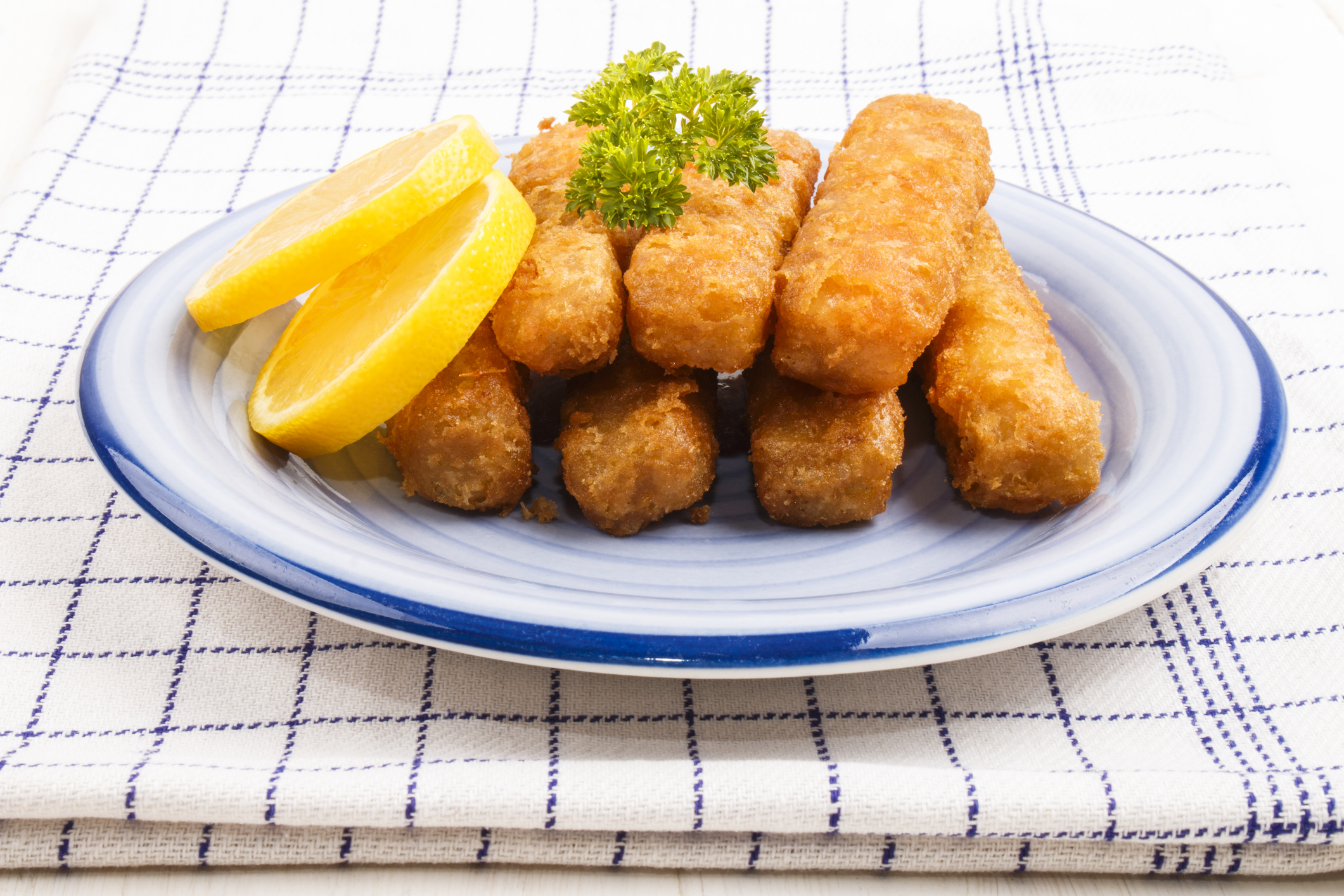 "I'm here in the United States, my mother hasn't been able to visit in quite a while," noted Marie-Claude Francoeur, the delegate to New England from the government of Quebec, in an interview last week about the ongoing closure. "I'm very much looking forward for her to be able to come and visit me. You have people all along the border that are waiting for that to happen."

"We know how much personal and financial hardship has been experienced on both sides of the border, and see the reopening as an important step in a long road to recovery," the delegation wrote in the statement.

Plans are taking shape for how people will cross the U.S.-Canadian border, which is important for many in Vermont

"This decision by President Biden's administration is based on the very clear fact that vaccines work," Scott said in a statement. "Americans know vaccines are our best tool for getting back to normalcy. And today's announcement is another very positive step forward."

Smugglers' Notch Resort said in an interview Wednesday that pent-up travel demand from U.S. consumers has kept it busy, despite the fact that Canadians make up 10% of its typical bookings.

"We've missed them very much," Brian Horton, the resort's director of lodging, said of Canadian guests.

The resort is getting ready for the Canadians' upcoming return by aggressively hiring and offering pay raises, Horton said, to confront staffing shortages that have plagued the hospitality sector.

"We look forward to continuing that hiring process," Horton said. "We're getting a lot of great applicants right now."

Leisure trips will still be off-limits for people who can't prove they're fully vaccinated, the Department of Homeland Security said in its announcement.

The specific November reopening date is still in the works, government officials noted.