The elected head prosecutor in Vermont's most populous county announced Wednesday she and her deputies will no longer ask judges to set cash bail that suspects have to post as part of pre-trial conditions of release from jail.

"We need to be doing this more nationwide," George said of her office's new policy on cash bail. "It just holds people — poor people — in jail. And it allows people who have access to wealth to get out."

Bail has long been used as collateral in Vermont, to ensure suspects will show up to court when they're supposed to.

However, George told NECN she believes the system basically makes poverty a crime while costing taxpayers a lot of money on prison beds.

"They sit in jail," George observed of defendants who cannot post bail. "And they are, therefore, more likely to take pleas that they may not actually agree with. They are more likely to have their entire lives disrupted by losing housing, employment, kids, potentially. All their relationships in the community become unstable or nonexistent."

There's a separate statute for the most serious offenses — like murder, attempted murder and sexual assault — which allows prosecutors to argue that those suspects need to stay behind bars until trial on public safety grounds. 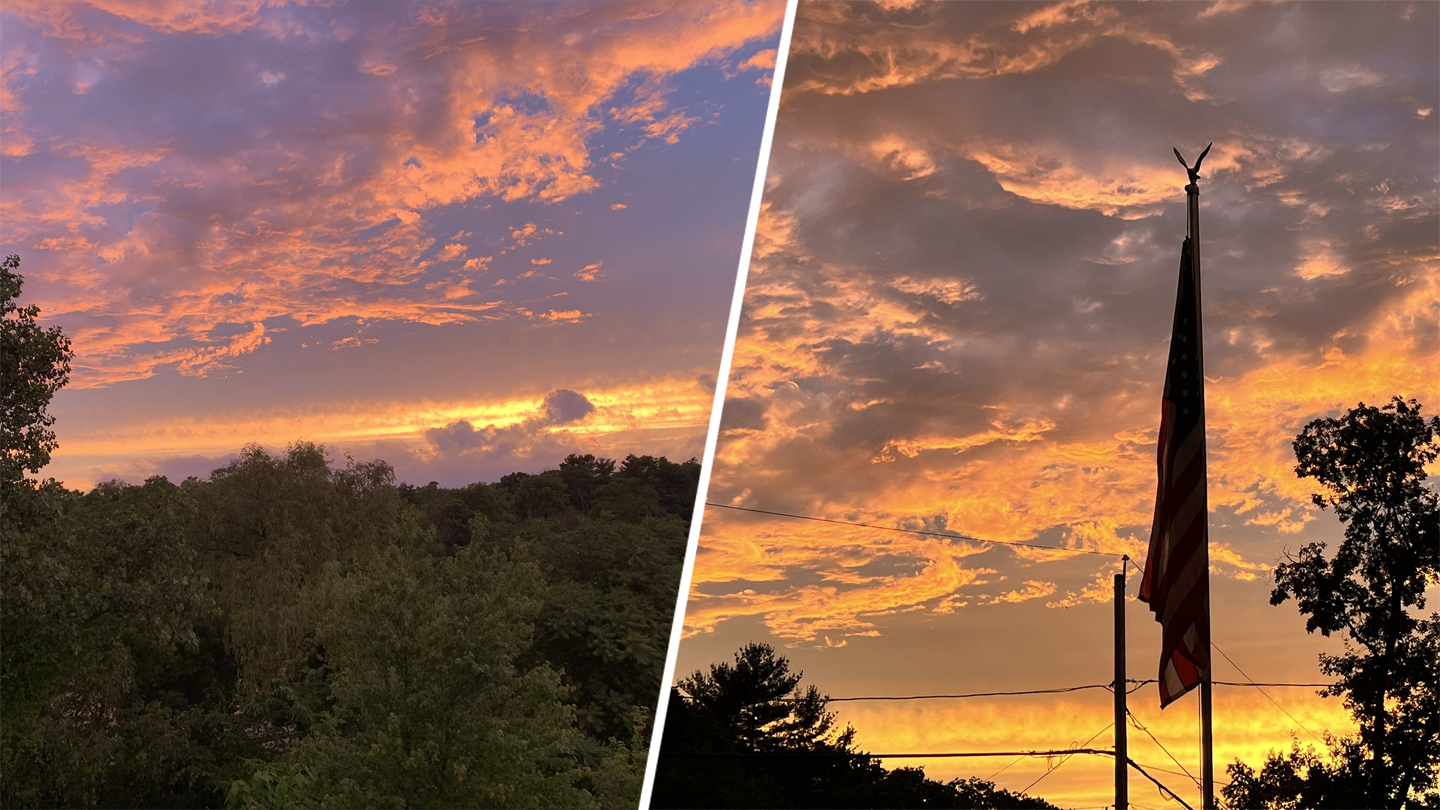 That is not changing under her office's new policy, George emphasized.

Even with lesser crimes, though, bail reform has drawn some skepticism.

In March, a political action committee known as the National Police Support Fund labeled the progressive push a bad idea.

A statement on the group's website on bail reform reads, in part, "Bail reform measures come as a slap in the face to police who work hard to keep communities safe and earn the public's trust."

Vermont Defender General Matt Valerio said people of color tend to remain locked up on bail more than others.

While Valerio welcomes George's move, he said he suspects the Burlington area may be an outlier for a while.

"I really don't see, knowing the cultures in the various counties, that this is something that is going to spread statewide," Valerio said in response to a question from NECN. "I wish it would, but I don't really believe that's going to be the case."

Late Wednesday, Grand Isle County State's Attorney Doug DiSabito responded to the change from his counterpart in Chittenden County, announcing he will keep asking for cash bail when he thinks a defendant's history warrants it.

George said she wants the Vermont Legislature to consider doing away with cash bail as a statewide policy.

Doing so, she predicted, would free up space in Vermont prisons, saving money on expensive contracts to lock up inmates out-of-state.