In 2018, the Junior League of Champlain Valley started providing diapers to community organizations that support families struggling with the high cost

A volunteer organization in Vermont celebrated a major milestone Tuesday in its mission to support community members struggling with the high cost of diapers.

“This is a program for the state of Vermont — for the people of Vermont,” said Becky Monty, the JLCV's president.

JLCV said 1 in 3 families will struggle to afford diapers. Because of that high number, in late 2018, the group started gathering corporate and private donations so it could provide diapers to other nonprofits, including food shelves, for distribution.

As people begin to head back to work, parents are encountering a shortage in child care services.

The volunteers emphasized that critical support comes through the National Diaper Bank Network, a nonprofit organization that provides the necessities to a network of diaper banks. Its goal is to help children and families thrive and achieve their full potential, the Connecticut-based NDBN wrote on its website.

Amanda Herzberger, the co-chair of the JLCV’s diaper bank, said need skyrocketed during the coronavirus pandemic, between job losses and other factors.

“There were people panic purchasing, so many shelves at the stores were empty,” Herzberger said of the early days of the pandemic. “They couldn’t get the sizes they needed.”

Now, thanks to $132,000 in federal COVID-19 relief money and a wealth of grassroots community support, the bank has quickly expanded to serve 13 of Vermont’s 14 counties with diapers.

“It is very expensive,” Yasmin Mohamed of Burlington said of the cost of diapers and related items, such as baby wipes. “More than $100 a month for one kid! It was very hard to buy the diapers and do the bills at the same time.”

A new addition to a public park in Burlington, Vermont is aiming to promote reading and physical activity in kids at the same time.

Mohamed came to Vermont as a refugee from Somalia. She's now a U.S. citizen and often works as an interpreter.

She said her sixth child, a girl, was born during the already-stressful time of the pandemic.

“Changing diapers all the time — if you don’t change, you may end up going to the hospital, getting some rashes, but luckily she never had any rashes because we had diapers donated,” Mohamed explained.

Diapers “cost a bunch of money and you go through them pretty quickly,” said Josh Miller, executive director of the Janet S. Munt Family Room in Burlington, which provides resources, community connections and diapers to new parents.

Miller told NECN the Family Room buys some of the diapers it distributes to 150 families, along with food items, in addition to receiving diapers through the Junior League of Champlain Valley Diaper Bank.

More on Child Care in Vermont 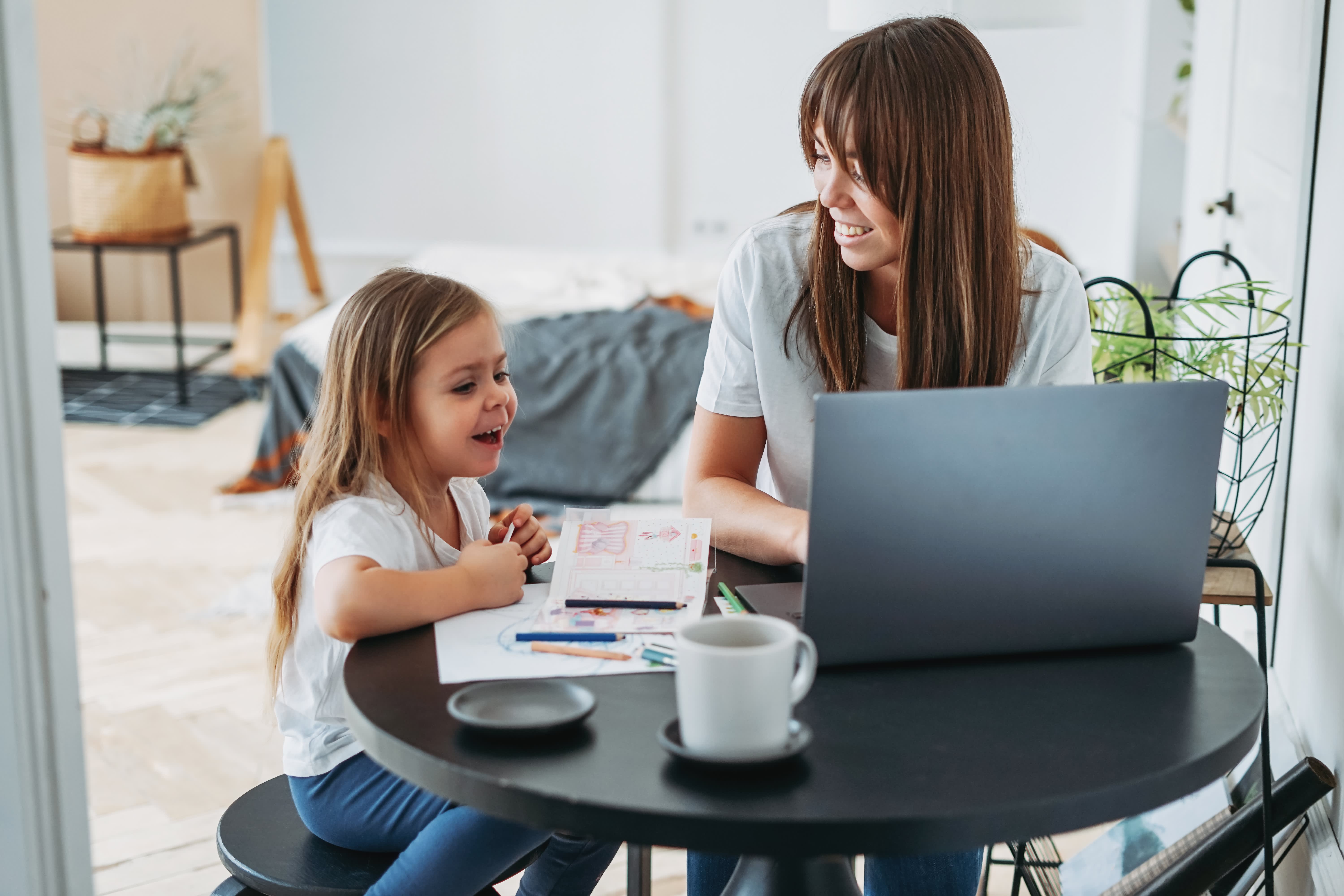 These Are the Best and Worst States for Working Moms in 2021, According to New Report 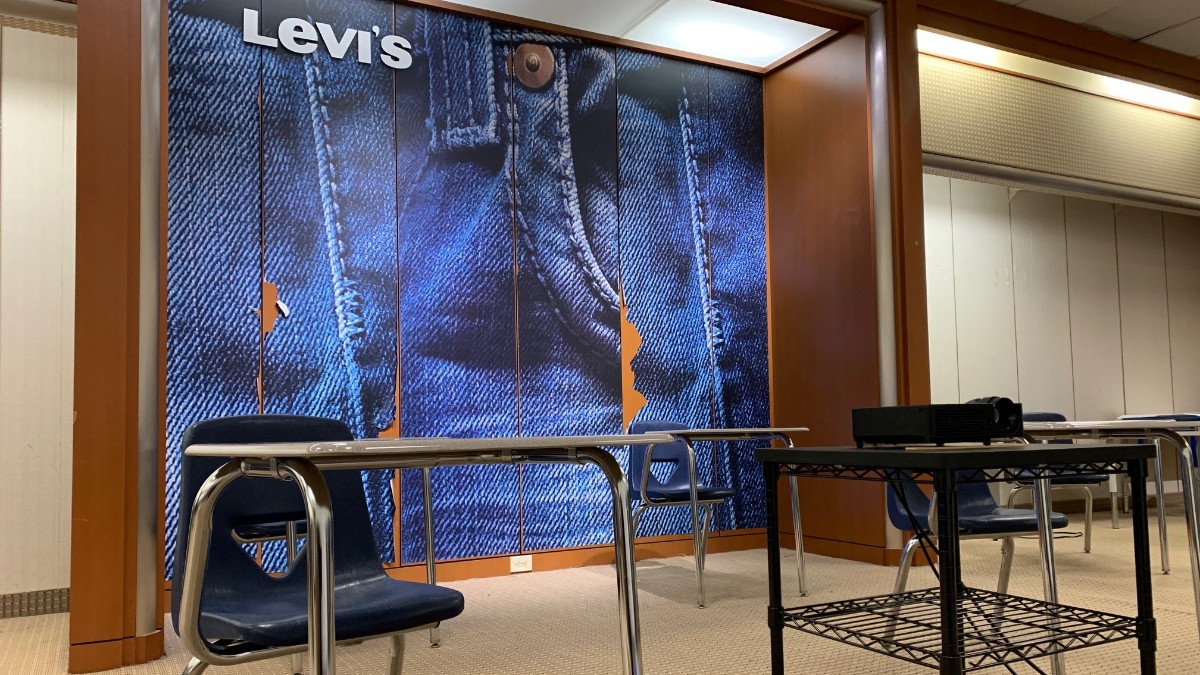 Miller wants moms and dads he works with to think of the task of diaper-changing as an important opportunity to bond with their little one.

“We’re talking to our baby, we’re looking at them, we’re connecting with them, so even though this task isn’t the most favored task as a parent, it’s an opportunity to connect with your kids,” Miller said.

With the million-diaper milestone behind it, the Junior League is promising to keep up its advocacy and unpaid work, which Yasmin Mohamed is deeply grateful for.

“The volunteers are doing a fantastic job,” she said of the JLCV Diaper Bank. “It was so very helpful for a low-income family like us to get diapers.”

An effort in Congress is now aiming to further help families that can’t afford diapers. The End Diaper Need Act of 2021 proposes directing $200 million a year through 2025 toward creating a safety net for families in need of the items.

For more information on the Junior League of Champlain Valley, visit this website: https://champlainvalley.jl.org.