Following a summer-long project that saw a Vermont artist and colleagues painting and drawing on and alongside Lake Champlain, a new exhibition allows the public to check out their creations.

“It’s all coming from the same source of inspiration,” said Rob Mullen of West Bolton.

The Highland Center for the Arts in Greensboro is now spotlighting works in a range of styles, that show a family of bald eagles, a curious otter, a turtle sunning itself, and more.

Each of the wildlife and scenic creations was produced in connection to Mullen’s expedition this summer exploring the length of Lake Champlain on a classic sailboat he called The Artful Otter.

“It’s a floating studio,” the artist said in August, when NECN joined him at one stop on Burton Island.

The artist’s journey was actually longer than the lake’s 124 miles, because he revisited some sections, and would cross between Vermont and New York creating art wherever he’d stop.

Seven other artists joined Mullen for portions of the voyage, which he broke up into segments to allow for breaks to return home for a few days before setting sail again.

The Highland Center is now displaying the results of this months-long project for the public to check out.

“I want them to appreciate the lake for its beauty and its importance to wildlife, probably in a nutshell,” Mullen said of visitors to the arts center.

Sue Westin of Dorset, Vermont, one of the professional wildlife artists who participated, said it’s clear from the exhibition that Vermont is a special place for their line of work.

“All you have to do is take a step out your backyard, or a walk down a lane, or climb up a hill and you’ll see something that renews your spirit,” Westin noted. “It’s really good that Vermont’s protecting this specialness — you can’t take it for granted.”

The show is on view at the Highland Center for the Arts through the end of October. 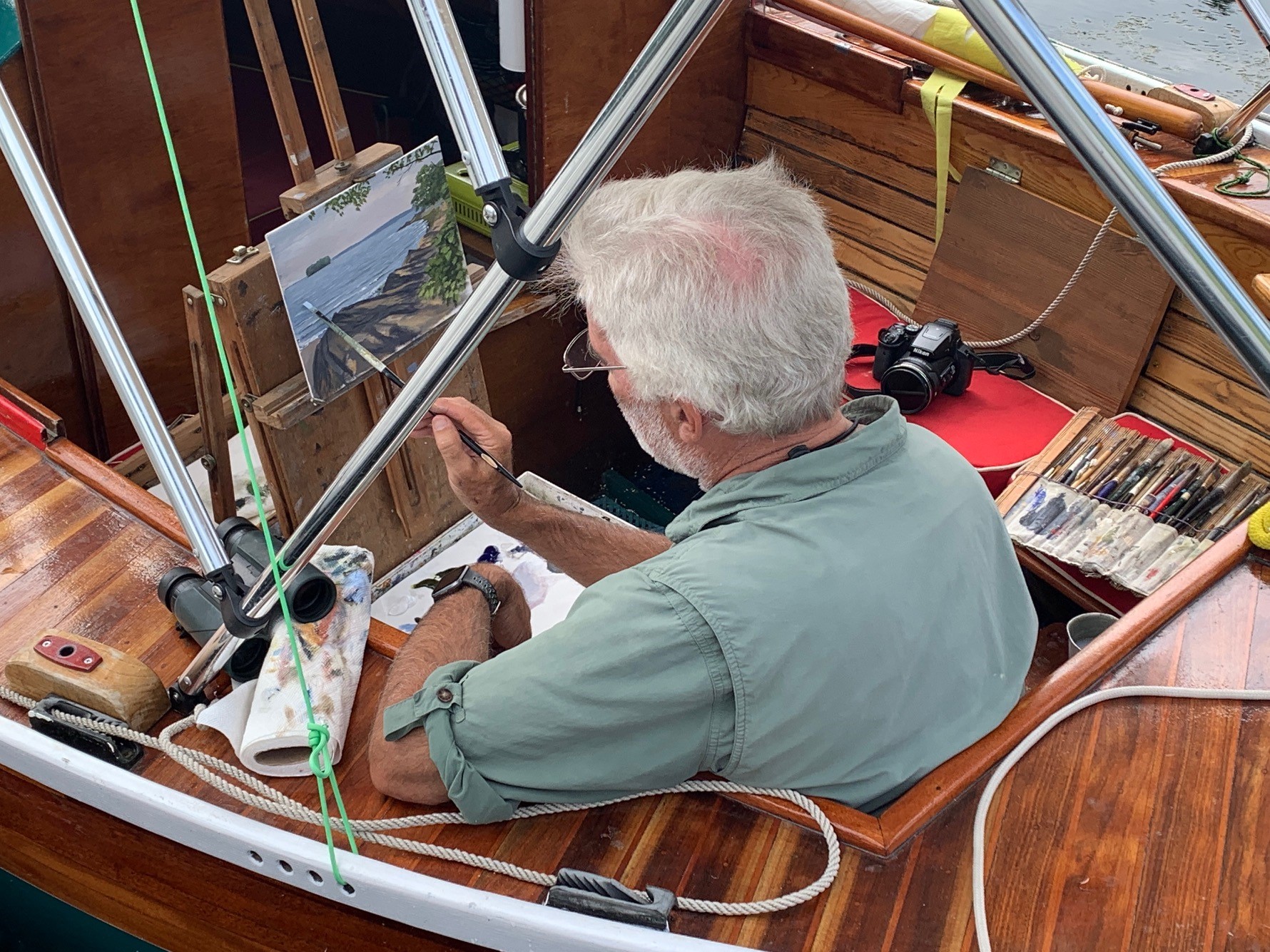 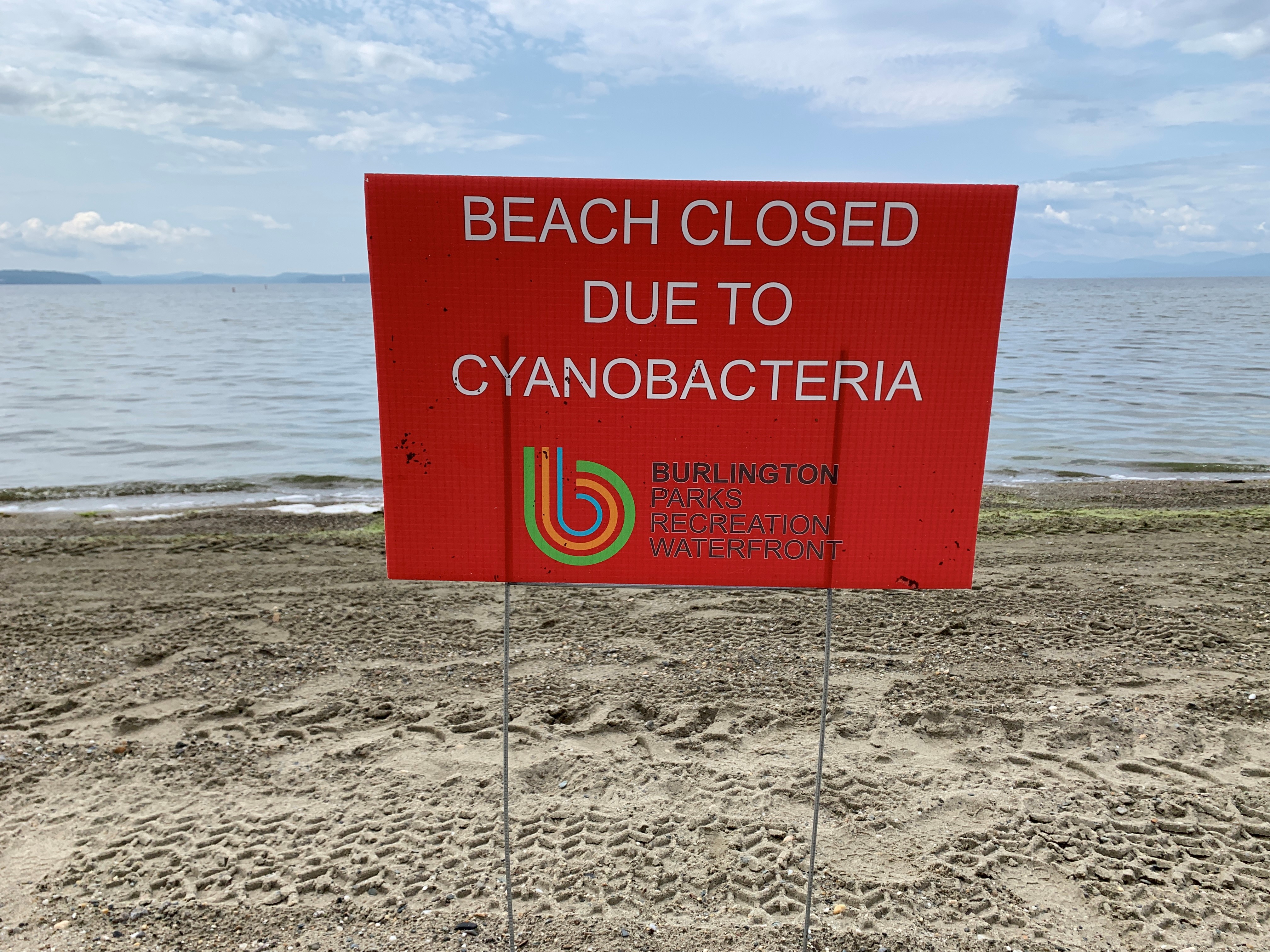