Slope of COVID-19 Curve in Vt. Continues to Plateau Despite New Deaths

The number of people in Vermont who have died from COVID-19, the disease caused by the new coronavirus, now stands at 38, according to numbers released Monday by the Department of Health.

There are now 816 people who have tested positive for COVID-19.

During a Monday news conference with Gov. Phil Scott, Vermont Health Commissioner Dr. Mark Levine said although there were additional deaths over the weekend, COVID-19 models by the health department show the slope of the curve continues to plateau.

Levine said the state has conducted nearly 13,000 tests but there is a new effort for an aggressive testing strategy and to conduct contact tracing. There is also an effort to get rapid tests.

The health commissioner said some of the state's goals are to isolate and quarantine those infected in order to keep the COVID-19 numbers low. Health officials also need to protect the most vulnerable and to not exceed capacity in the health care system, Levine said. 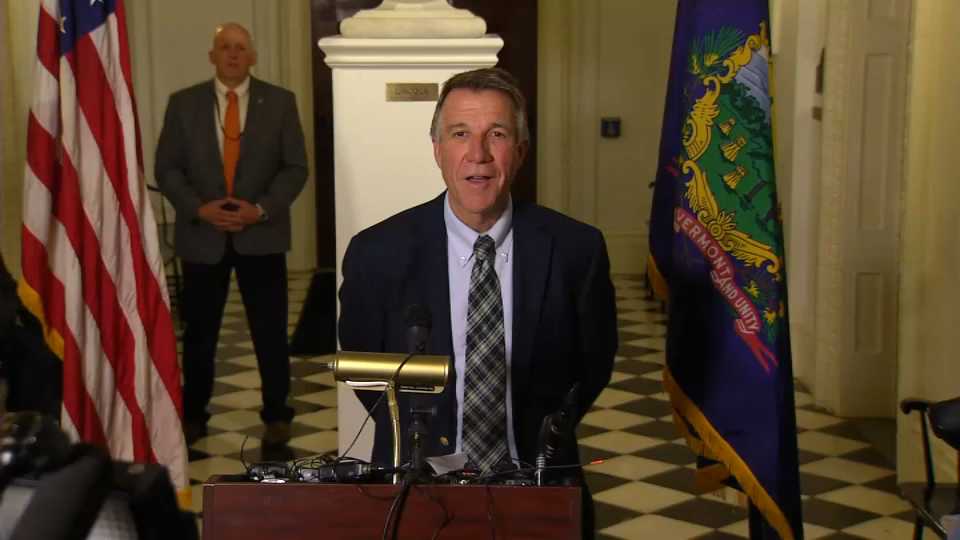 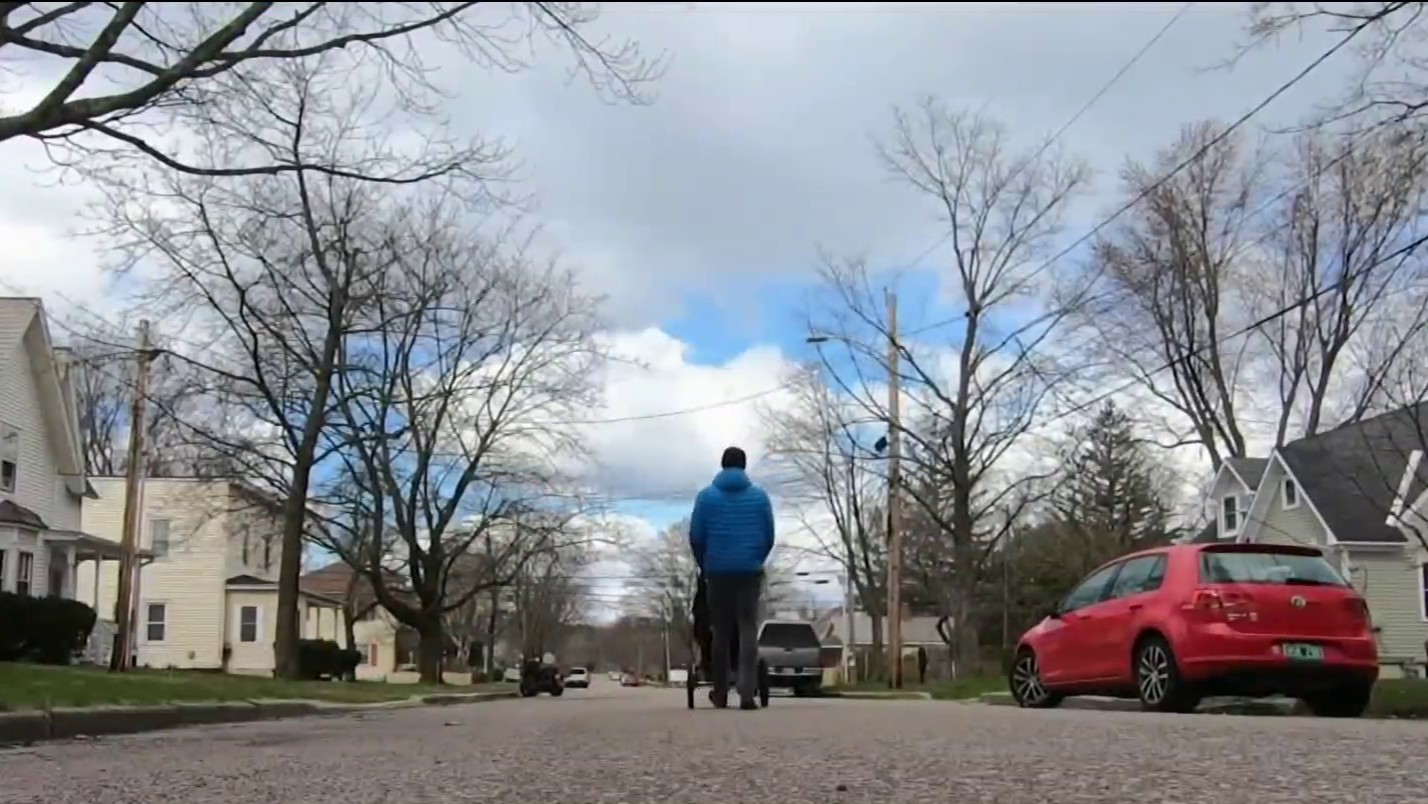 He added that right now, there are no major outbreaks at long-term health care facilities.

The governor talked about unemployment benefits and said the state is adding another 50 employees as well as 50 contractors to help process claims on phones. The total number of operators handling calls is now 150.

Scott said various issues were holding up unemployment claims which have now been recognized. On Saturday night, 32,000 issues were cleared and by Sunday, the Department of Labor began sending out checks to thousands of residents whose payments had been delayed.

Meanwhile, Scott weighed in on the struggling state college system that has been worsened by the coronavirus pandemic.

The Vermont State Colleges Board of Trustees had been scheduled to vote Monday afternoon on whether to close three campuses financially impacted. The board is still meeting but does not plan to vote yet.

Scott said Monday the state is in no position to provide a bailout but understands the frustration the situation is causing.