Gov. Phil Scott on Wednesday said he would extend Vermont's state-of-emergency order later this week as the number of novel coronavirus cases in the state surpassed 600.

In a press conference, Scott said he would announce the extension and provide further details Friday.

Scott said social distancing measures had helped slow the spread of COVID-19, adding that data showed over 1,000 Vermonters could have died had the measures not been implemented.

Health officials on Wednesday said 605 people had tested positive for the disease, up from 575 the previous day. The death toll from the outbreak remained at 23.

Vermont's stay-at-home order is in effect amid the coronavirus outbreak, and businesses that remain open are making big changes.

Scott urged Vermonters to continue social distancing, adding that more time was needed before the economy could open up.

"As soon as the data shows a lowering or downward trend, then and only then will we open the spigot, a quarter-turn at a time."

Officials also announced an inmate at the Northwest State Correctional Facility in St. Albans had tested positive for the coronavirus, marking the first case in an inmate in the state.

Secretary of Human Services Mike Smith said the inmate first showed symptoms Monday and was placed in a negative pressure cell, a room that helps prevent the spread of infectious diseases.

Last week, health officials recommended that residents wear cloth masks in public even if they don't have symptoms, based on federal guidelines. This was a reversal from previous advice saying this was not necessary or helpful. 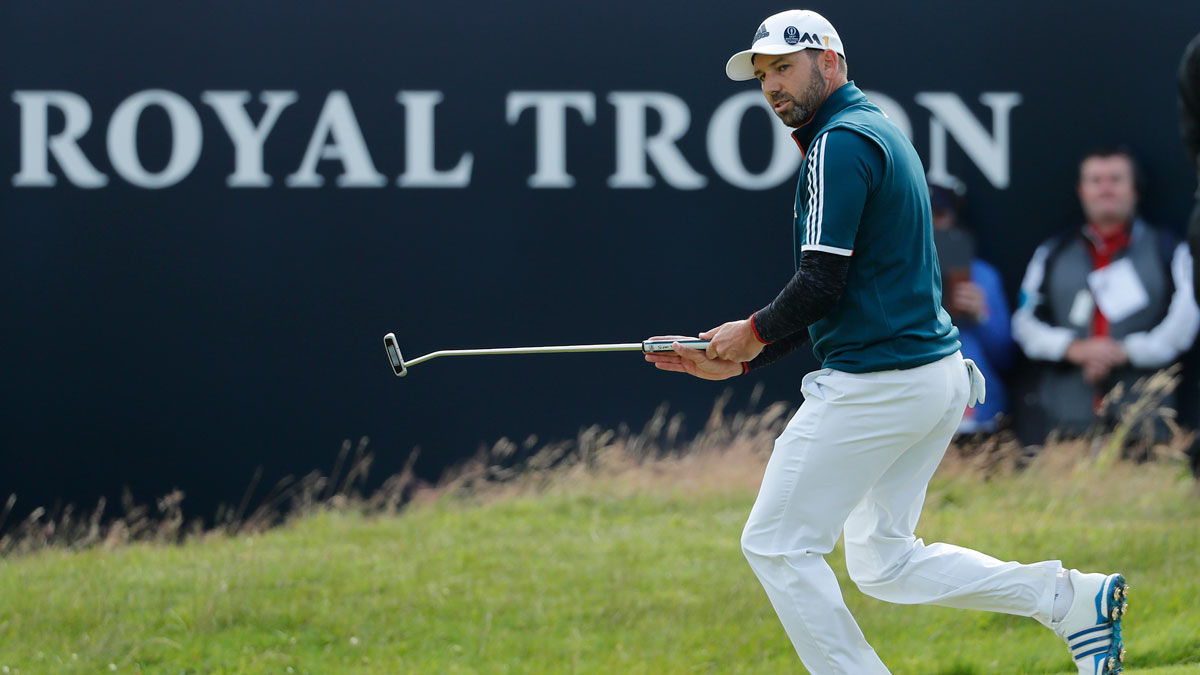 Wearing a cloth mask would not prevent the wearer from getting the virus, but could help keep asymptomatic people with coronavirus from spreading it.