A package of measures signed into law Tuesday by Gov. Phil Scott, R-Vermont, is aimed at expanding access to affordable housing and properties for middle-income folks, during what has widely been labeled a crisis in the state.

"Even with all we’ve done, though, we know this won’t completely solve all our housing problems," acknowledged Gov. Phil Scott, R-Vermont, before signing bills into law that were crafted with tripartisan support in the Vermont Legislature. "But these bills are the most significant actions we’ve taken as a state."

Under the newly-authorized laws, tens of millions of dollars will go to rehabbing run-down properties to make them rentable again and to providing incentives to developers to build homes for middle-income Vermonters.

First-time homebuyer support, improvements for manufactured home parks, downtown tax credits and more are also included. The governor said the measures are all part of a larger effort to spend a quarter-billion dollars in American Rescue Plan funds on Vermont’s housing sector. 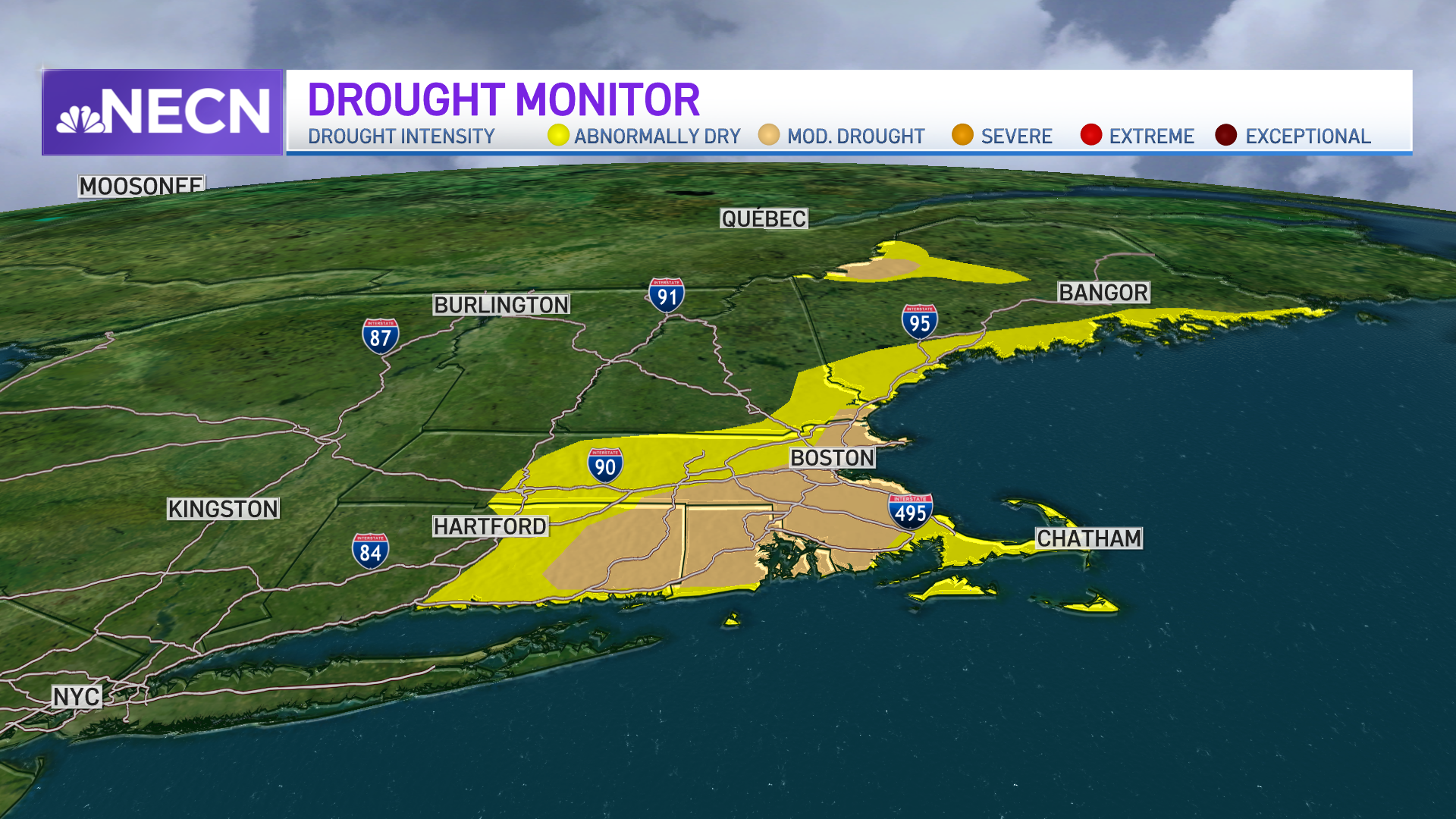 The Ongoing Drought in New England, By the Numbers 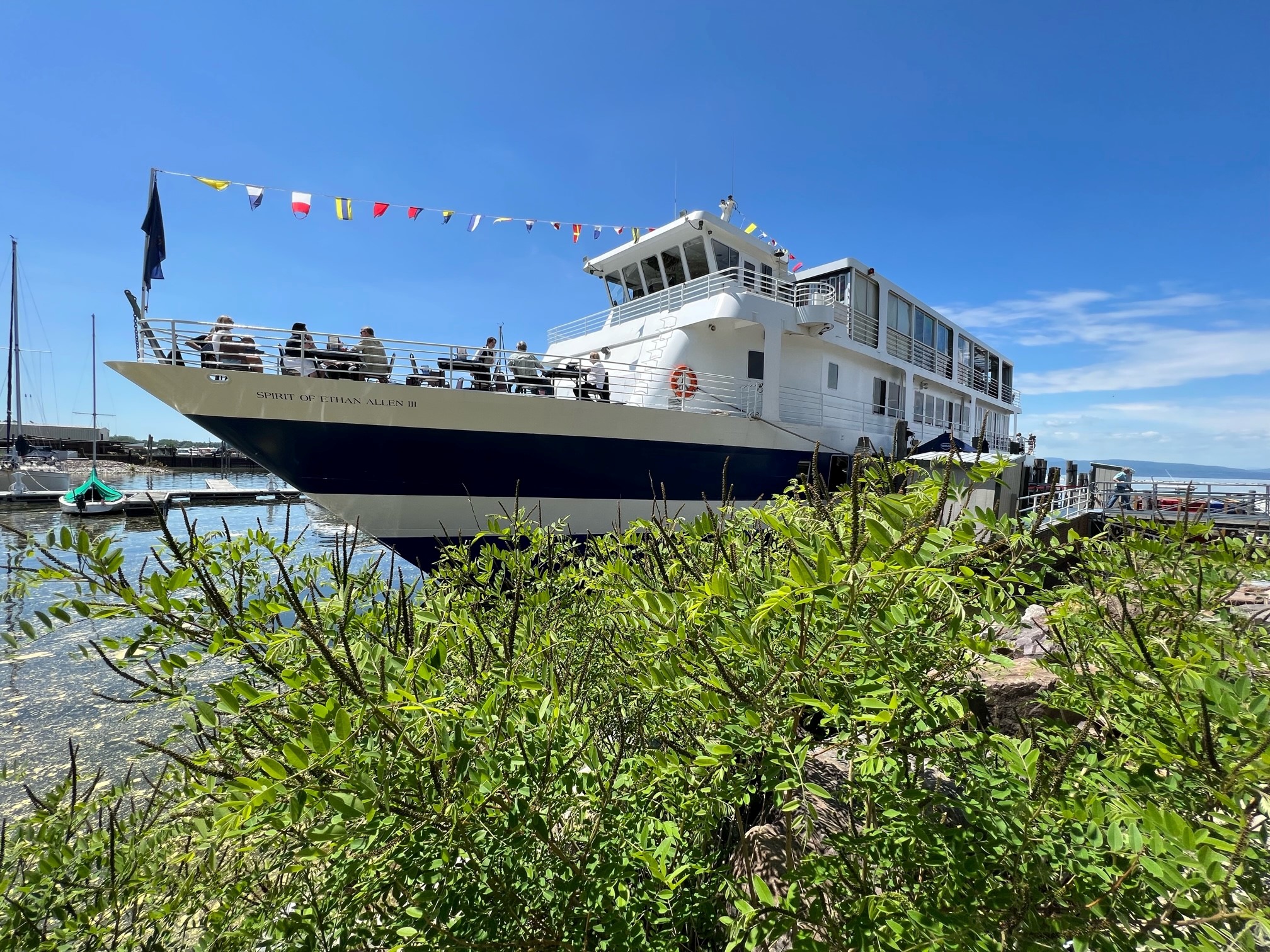 RACDC, a community development nonprofit, is behind a new solar-powered neighborhood in Randolph, with both rental apartments and modest homes for ownership.

Updates in state law to how certain permits are handled should help make the vision a reality, Iffland predicted.

"Before, it was not unusual for us to get a call from someone looking for housing," Iffland said in an interview with NECN. "That’s normal. We would get more of those, but we started getting calls from employers saying, 'I have employees living in cars. Do you have housing for them?' That’s new."

Shelby McDermott, an X-ray tech at Gifford Medical Center in Randolph, described the search for rental housing in Vermont that wouldn’t break her budget as "incredibly daunting."

"It’s not that I’m particularly picky," McDermott insisted. "I just want a home that is safe for my children. We would be first-time homebuyers. And at the time, right now, there’s nothing we could ever afford in this state that is actually worth buying."

McDermott, who moved four times in a year and who said she had to leave a job in Rutland because of struggles finding housing, recently located a rental which she called "great." Were it not for that opportunity and a landlord she said is conscientious and community-minded, McDermott said she and her partner might have had to leave the state — and the job at the hospital.

McDermott said she now hopes state policymakers’ focus on housing will get many more Vermonters into safe and happy homes.