CrossFit, the well-known name in fitness, is facing backlash from affiliate gyms around the country after the CEO made comments on Twitter many considered insensitive.

Some Vermont gyms have even cut ties with the company over the tweets.

In South Burlington Tuesday, Tyler Barnes used tape to cover up the CrossFit name on his gym's sign.

"We felt this was consistent with our greater community," Barnes told NECN and NBC10 Boston, describing his move.

The owner of Threshold Training pledged to send future annual fees he would've paid to license the CrossFit brand instead to nonprofits working for social justice.

That decision from Barnes follows tweets this weekend by CrossFit's founder and CEO, Greg Glassman.

In responding critically to a research center that labeled racism as a public health issue, Glassman invoked the name of George Floyd, the black man killed in the custody of Minneapolis police.

Glassman also referenced Floyd while bashing the research group for its stance on COVID-19 lockdowns.

Around the country, many affiliate gyms called the remarks tone-deaf and divisive.

Some social media users wished Glassman had used his platform to say something constructive about black athletes or show support for the nationwide discussions on racial justice, according to a scan of responses to his tweets. 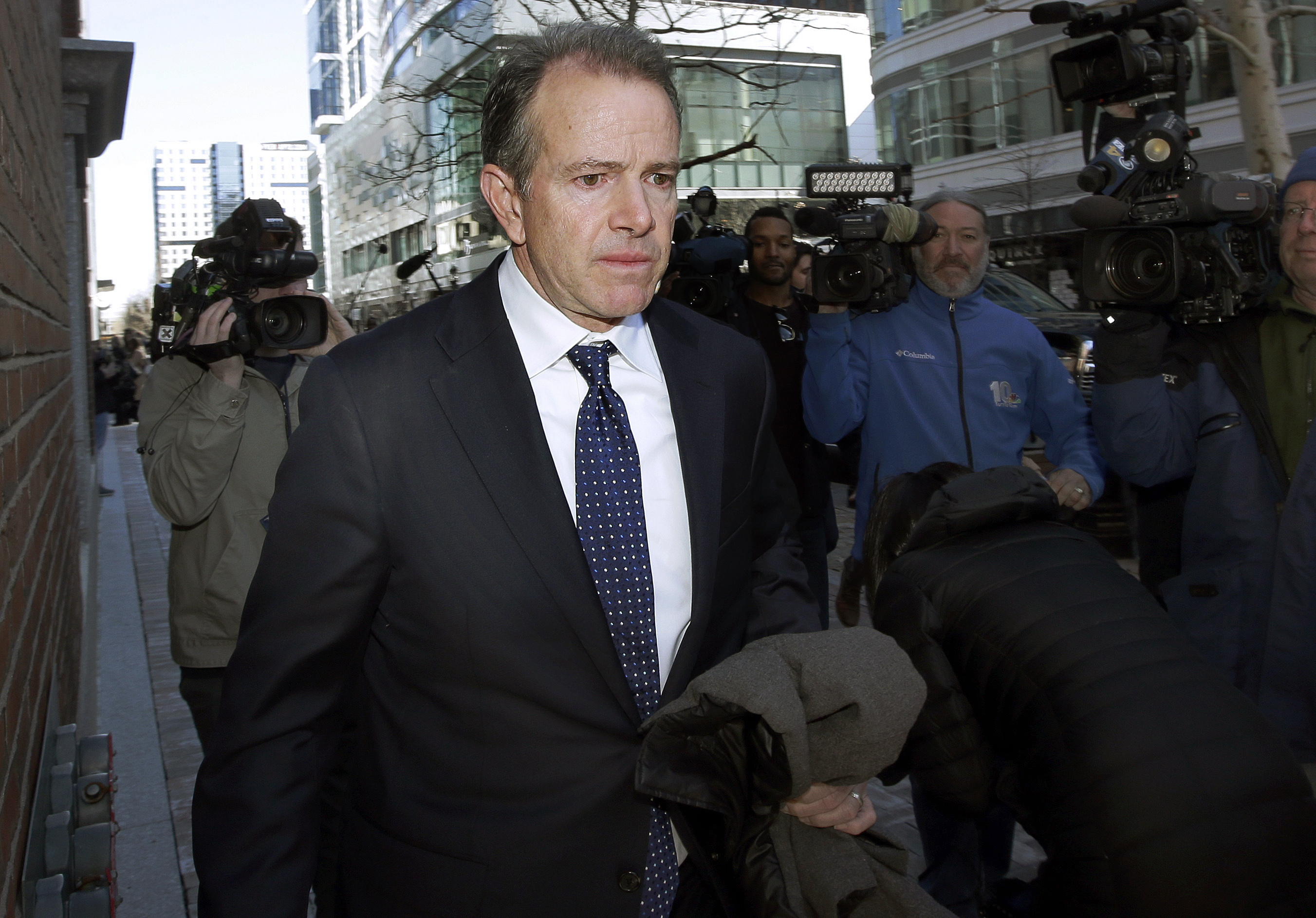 "What it comes down to is, 'Is it consistent with our values? And can we trust the leadership?'" Barnes asked of how he viewed Glassman's comments. "And when the answer to both of those questions was indeed 'no,' it made the decision relatively easy to make."

Under Massachusetts Gov. Charlie Baker's reopening plans, gyms will not be allowed to resume until phase 2. Some CrossFit gym owners have decided to appeal that notion saying it will hurt their businesses.

Owner Jade Jenny said in his business, all are welcome regardless of skin color, body type, gender, sexual orientation, or other differences.

"We're good separating ourselves from that," Jenny said of Glassman's tweets. "Everybody should be treated the same and have the same opportunities."

It's not just gyms cutting ties. Reebok also announced it'll end its partnership with CrossFit after this year.

"Our partnership with CrossFit HQ comes to an end later this year," Reebok wrote in a statement to the Associated Press. "Recently, we have been in discussions regarding a new agreement, however, in light of recent events, we have made the decision to end our partnership with CrossFit HQ. We will fulfill our remaining contractual obligations in 2020."

Glassman later apologized in a series of tweets sent from the CrossFit account.

In them, the executive said he is not racist, but did acknowledge an insensitive and painful mistake. He also vowed to build coalitions to fight for justice and a level playing field for black men and women in the United States.

Meanwhile, though, Glassman's old affiliates are already working on making fresh names for themselves—without CrossFit in them.

Jenny said rebranding may bring challenges, but he believes focusing on core beliefs around effective training and fitness will be greeted with enthusiasm and support from loyal members.

Both Jenny and Barnes said their decisions were applauded by their respective gyms' members.