A home building project in Vermont's Northeast Kingdom takes the concept of green living farther than many people knew was possible.

"I definitely wanted to build something that was self-sufficient," said Liz Hatch, a software developer who is moving to Greensboro from West Newbury, Massachusetts.

Hatch is now building her future home using tires filled with tightly-packed stone dust as a key part of the structure.

She is inspired by an architectural movement known as "Earthships." The concept was developed in the 1970s by Michael Reynolds, who is based in New Mexico and teaches others design techniques.

Earthships are made using many recycled and natural materials and are designed to function off-the-grid.

Hatch's insulated property will also be served by well water, have cooling vents and a septic system, burn wood for extra warmth, and include a greenhouse for in-home food production year-round. The home will not rely on fossil fuels. 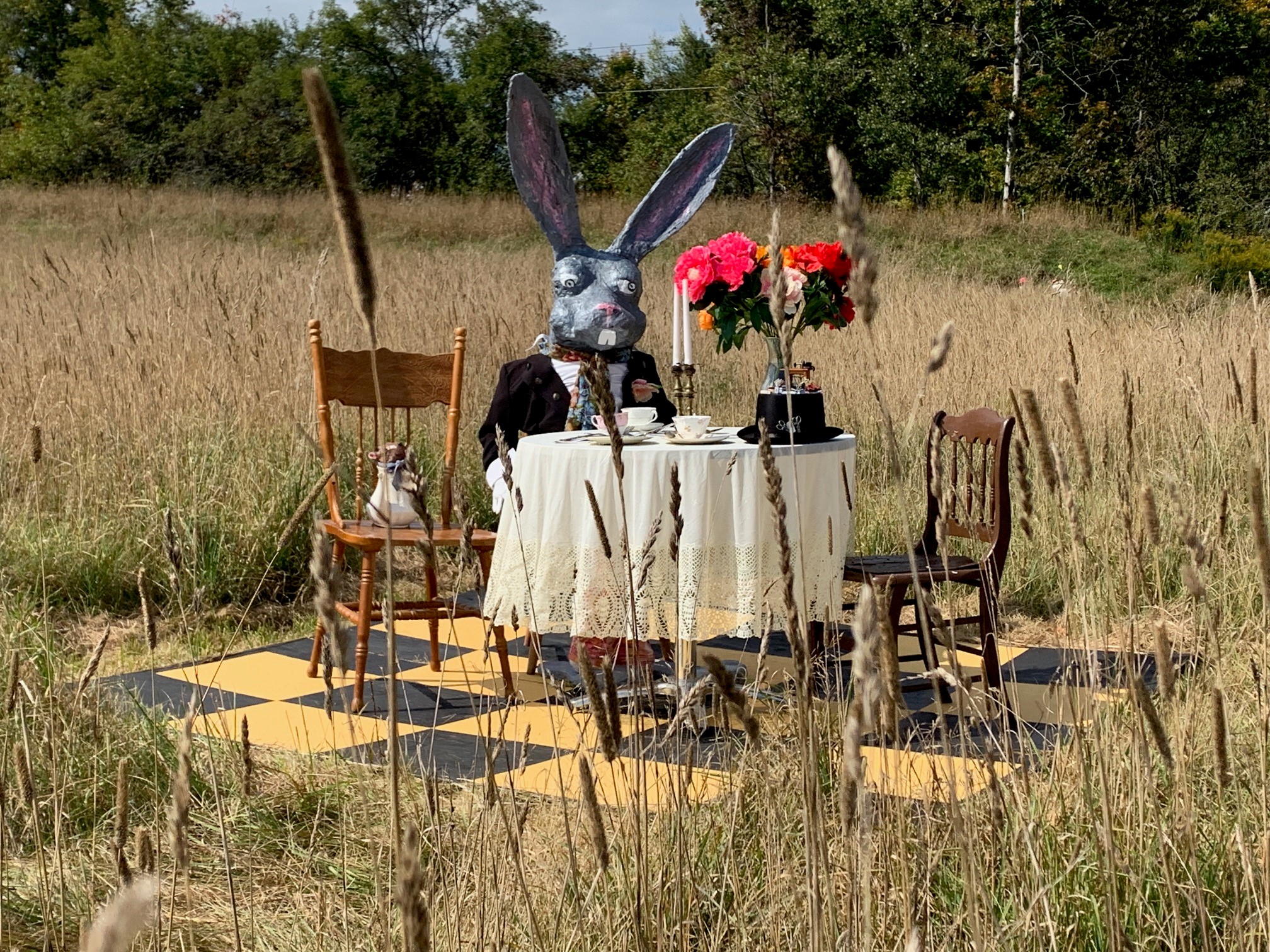 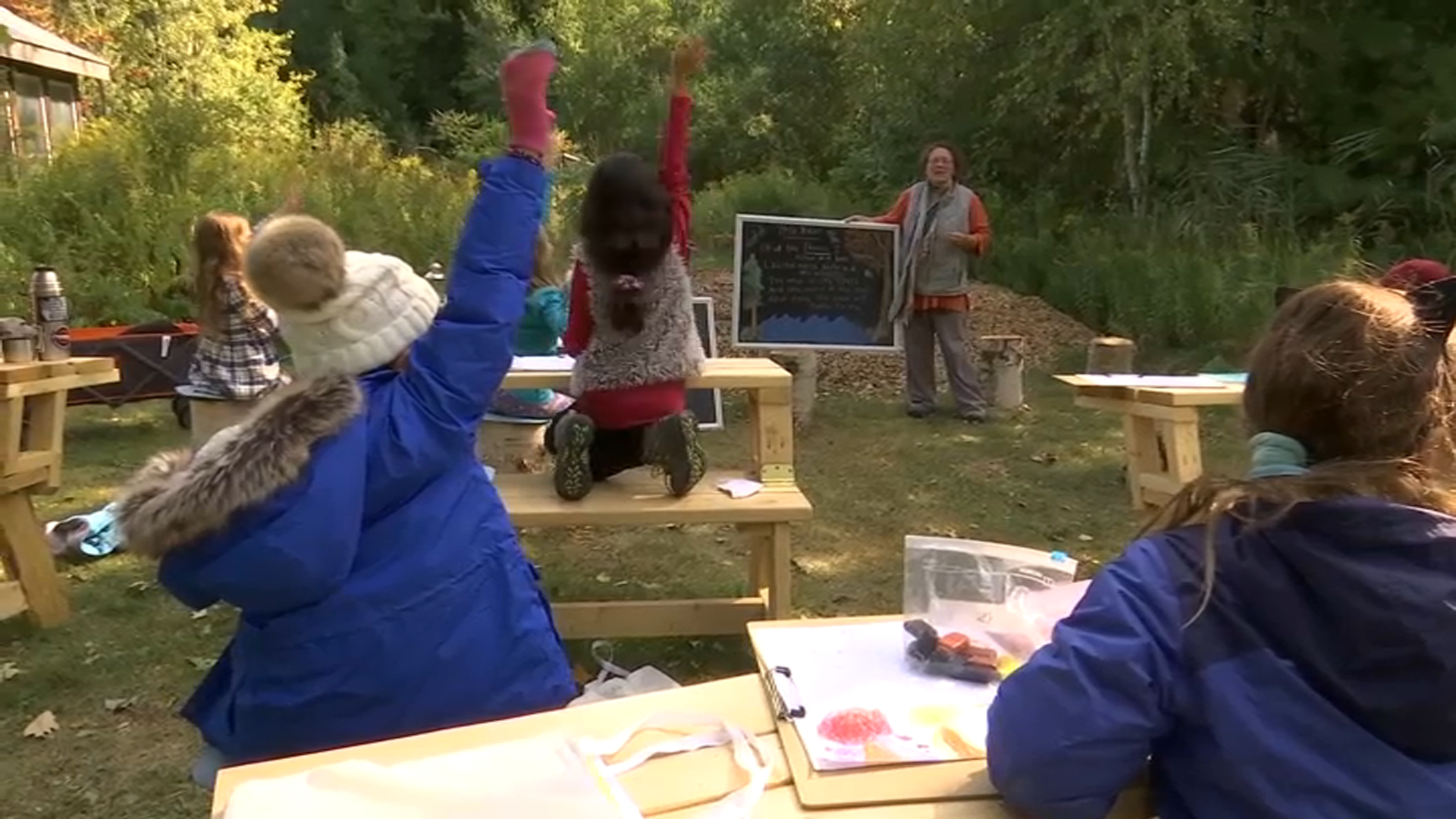 "The house does so much for you," she said, referring to the features such as the heating and cooling system. "You're living so close to nature when you're doing something like this."

Builder Brenden McBrier said he has worked on 10 of these Earthships, some as far away as South America.

"It pays itself off," McBrier told NECN, describing the value in long-term energy savings.

The builder said the main appeal is the structures' greener footprint, but acknowledged the non-traditional materials can be a mental hurdle for many.

Pointing to a stack of tires to counter that hurdle, McBrier said, "[If] you picture each one of these as a giant brick, the house looks almost no different than any other house being built."

Buzz Surwilo with the Vermont Department of Environmental Conservation told NECN that tires are a notorious part of the waste stream because there are so few good ways to recycle them. Surwilo added that tires are often disposed of improperly.

"I think most people would be surprised to know most of our scrap tires end up being burned for energy," Surwilo said.

An Earthship would use a microscopic fraction of the state's scrap tires. Surwilo said Vermonters go through approximately 700,000 tires yearly.

Despite the numbers, the DEC called the idea of reusing the tires in building a good start.

"Thinking outside the box of what you can you with these materials is a good thing," Surwilo said. "Every little bit helps."

When asked about her unconventional choice of home design and whether she worried about the loss of any creature comforts, Hatch responded, "I really can't think of anything I'll be giving up."

Hatch said in addition to her home's roughly $40,000 price tag, she'll buy a dishwasher, washing machine, fridge, and electric stove. She also said she was pleased to know her home gets a good smartphone signal—even though some spots or some carriers in Greensboro cannot say the same.

Hatch said she expects the tires used in her home are old enough and so well-encased that she should not detect any whiffs of rubber.

Move-in day is expected next May or June.