It establishes funding mechanisms that will deliver critical support for projects around the nation, many of which have been in the pipeline for years.

"This is a really big deal," said Shelby Semmes of The Trust for Public Land. "This is the most significant conservation and outdoor recreation investment in a generation, [or] 50 years."

The Land and Water Conservation Fund has been used to support projects in communities all around the country, including last year's purchase by the town of Williston, Vermont, of the Catamount Outdoor Family Center.

The fund just got a big boost when President Donald Trump signed a law Tuesday that had broad bipartisan support.

The Great American Outdoors Act guarantees $900 million a year for the fund — not from taxpayers, but from fees charged to energy companies that drill in federal lands and waters.

There's a long list of projects in local communities around the country that are eager for support — everything from public pools to fishing piers. 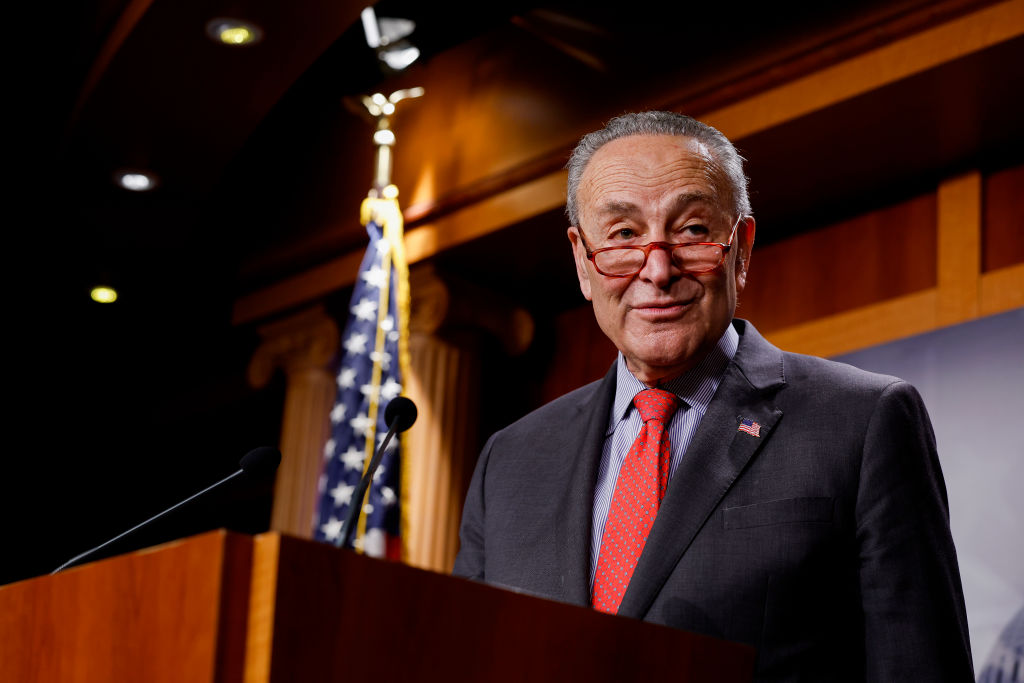 "It's immense value to the community, and really shapes Williston's future," Town Manager Erik Wells said of the purchase of the Catamount property, which will keep the land open and for public use.

In addition to strengthening the LWCF, the Great American Outdoors Act also directs spending into the National Parks System, which has billions of dollars in backlogged improvements to roads, buildings and other parks infrastructure.

That to-do list includes projects at national parks and historic sites across New England, including some $65 million worth at Acadia National Park in Maine that the new funding can start chipping away at.

"It doesn't matter whether you are in a red state or a blue state — it is a common goal that each of us has to be able to enjoy where we live," observed Rep. Peter Welch, D-Vermont, who was an early advocate for the Great American Outdoors Act, along with Sen. Patrick Leahy, D-Vermont, and Sen. Bernie Sanders, I-Vermont.

Welch said the U.S. can celebrate the success of the Great American Outdoors Act, and the investments it holds for preserving lands for future generations to enjoy — at a time the nation really needs some good news.