The Ronald McDonald House has supported more than 20,000 families during their children's hospitalizations

A nonprofit in Vermont's most populous city is celebrating a big milestone — one it says will help it continue to serve families whose kids are undergoing difficult medical treatments at the hospital.

"We are so proud to be able to help those who need us most," said Kristine Bickford, the executive director of Ronald McDonald House Charities of Burlington.

The organization just finished up a $2.5 million capital campaign to buy its building downtown, not far from the University of Vermont Medical Center.

For nearly 40 years, the Ronald McDonald House rented from the church next door, for only $1 a year. The charity told NECN and NBC10 Boston Thursday that the upcoming purchase now ensures its location will be permanent.

"It becomes an investment in our future, making it our own," Bickford said. "[Families] can come back here and be at their home away from home at night."

Mary Smith of Potsdam, New York said her husband and other family stayed at the Ronald McDonald House in Burlington for nearly two months in 2021, when Smith's granddaughter, Addie, was receiving life-saving cancer treatment at the UVM Medical Center.

"They're like family to us," Smith said of the staff and volunteers of the Ronald McDonald House.

"They're really nice," added Addie, who is starting third grade in the fall.

Addie had a kidney removed, as well as undergoing chemo and radiation, her grandmother said, but is now doing great.

Since the family lives several hours from Burlington, the house let relatives be close to the hospital and get home-cooked meals during Addie's long stay at UVMMC.

"I believe very strongly that because we had all the support, that's why Addie made it through the way she has," Smith said. 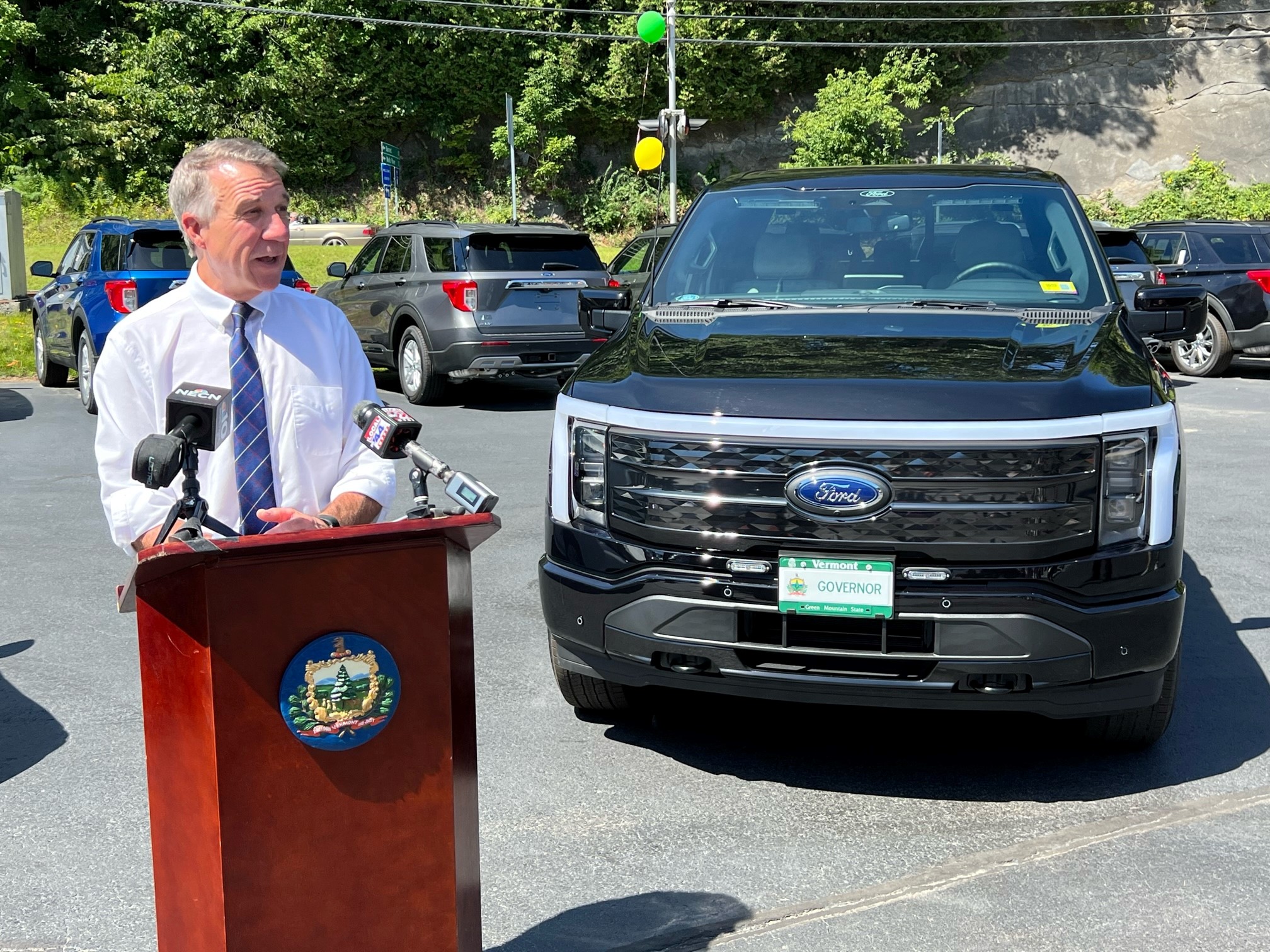 Dr. Whittney Barkhuff, the associate medical director of the neonatal intensive care unit at the UVM Medical Center, said she and the rest of the NICU staff is appreciative of the role the Ronald McDonald House plays in the community.

Many parents of preemies stay at the Ronald McDonald House for weeks or months, Barkhuff pointed out.

"It's like a weight has been lifted that they don’t have to worry about where they're going to stay while their children are in the hospital," Barkhuff told NECN and NBC10 Boston.

Bickford said the Ronald McDonald House of Burlington is looking forward to eventual refreshes and upgrades to the property it can finally, after 38 years, call its own.

The executive director added the list of people the organization has hosted now is 20,000 families long — and growing.