Vt. Racetrack to Reopen—But Fans Must Watch From Home At First

Thunder Road is offering its action to race fans via pay-per-view, until health guidelines allow in-person spectators to return

A popular summer activity in central Vermont opens for the season Thursday, but will not look or feel the way it has for some 60 years.

The normal thousands of fans won't be in the stands or on the hillside at Thunder Road, but the Barre landmark known for its stock car racing on a high-banked quarter-mile track will wave the green flag Thursday, starting its season in a whole new way.

With Vermont regulations barring spectator sports right now, to try to keep the spread of the new coronavirus low, "The Nation's Site of Excitement," as it's known, will make races available in homes, through a streaming $15 pay-per-view presentation.

That event will be available through the Northeast Sports Network.

"It's a phenomenal track," Phelps said in a late May interview with NBC 5 News, an affiliate of NECN and NBC10 Boston.

When NASCAR resumed its operations last month, it had no in-person fans either. 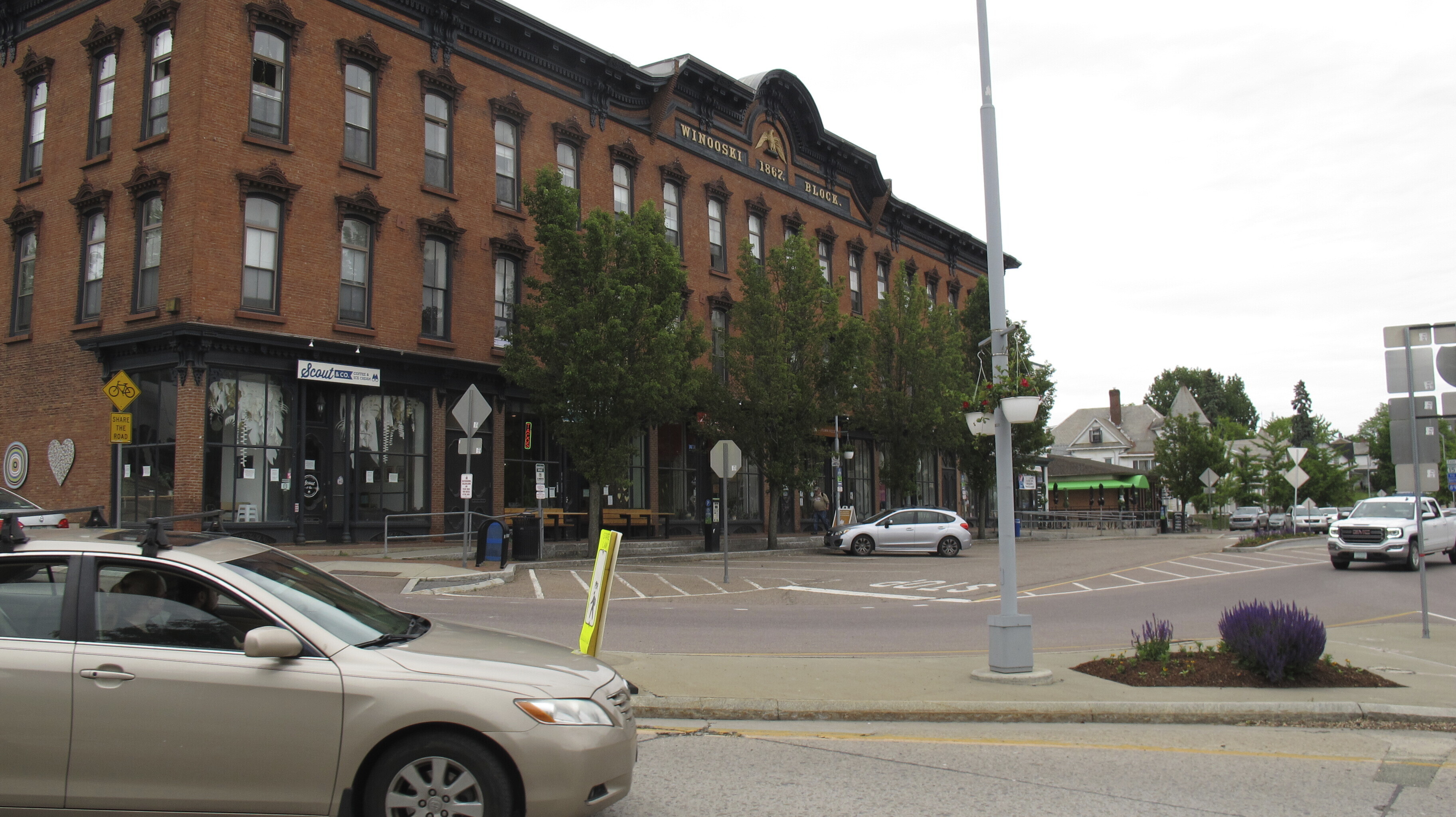 In Vermont, an Immigrant City Races to Tamp Down an Outbreak

However, the league's now expecting 30,000 spectators for a July race in Tennessee at a venue that holds nearly five times as many.

"It's a bit odd, but the racing itself is exactly the same," Phelps said in the May NBC 5 interview, referring to having no or few spectators in the stands for races.

Back in Barre, longtime Thunder Road driver Nick Sweet said he will be at Thursday's kickoff on the crew for another racer.

"Racing around here is, like I say, life," Sweet told NECN and NBC10 Boston.

Sweet said he knows the atmosphere will feel quite different without a cheering crowd. He added he hopes if the state's public health numbers keep looking good, that spectators will be able to return.

"We've got to get past this sickness, and eventually, get fans," Sweet said.

Even though racing is back, there's one competitor you won't see out there: past King of the Road champ Phil Scott.

Scott, Vermont's racecar-driving Republican governor, said he is taking this season off to focus on his state's slow recovery from COVID-19.