The artwork is just part of Champlain Elementary's effort to make all students feel welcome and safe, the principal said

A community art project wrapping up this week in Burlington, Vermont, aims to send an anti-racist message using a prominent wall of an elementary school as the canvas.

Artist Will Kasso Condry said he is driven by what he insists he just doesn't see depicted enough in public art: Black people and their friends and families living joyfully.

"Where I grew up, the only time you'd see Black people represented on a wall is if they were murdered," Kasso Condry said of his upbringing in Trenton, New Jersey.

However, on a side wall at Champlain Elementary in Burlington's South End, Kasso Condry is finishing up a mural he wants the community to view as upbeat, even inspirational.

"The one thing we want people to see, especially children of color, is themselves," the muralist told NECN Monday.

Kasso Condry runs Juniper Creative along with his wife, Jennifer Herrera Condry, and daughter, Alexa Herrera Condry, out of Brandon, Vermont. According to their web profile, they use influences from urban art and hip-hop to build community and amplify often-unheard voices.

Alexa Herrera Condry is the model for the central figure in the school mural, dubbed an "Afronaut"—a young woman moving through space and time.

"This mural is to show that anything is possible for anybody, and it's not just for one specific type of person," Alexa Herrera Condry said.

Champlain Elementary's K-5 educators said the project, by celebrating the image of a Black woman by Black artists, is a visible reflection of its goal to be actively anti-racist. That larger effort also involves careful book selection and discussions on race, school principal Joe Resteghini said.

More on the Black Experience 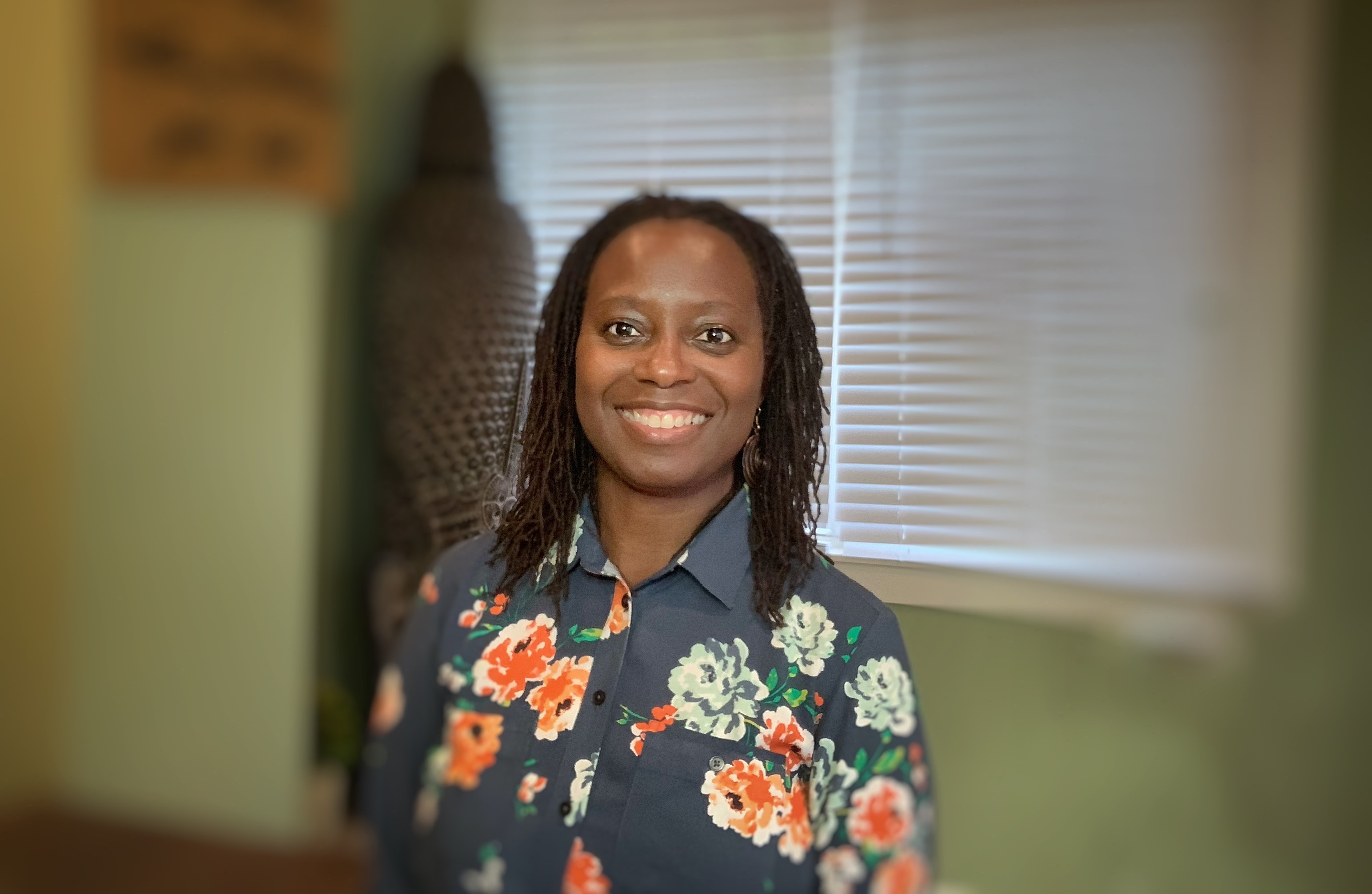 For Black Business Owners on the North Shore, Perseverance Pays Off

"The real work happens inside the classrooms every day, with making sure students feel welcome and safe," Resteghini added.

Juniper Creative is also behind a new creation just down Pine Street, sponsored by Ben & Jerry's, showing a Black warrior marching through systems of oppression as she fights for racial justice and LGBT rights.

At the school, art from students will actually be plastered right onto the wall as a permanent part of the mural.

Two fourth graders told NECN they're excited for their neighbors to see the final result.

"When they pass by, I bet they think that it's really pretty, because it really is," said Cora Smith, 9. "I bet people will love it."

"It's going to be really visible, so a lot of people are going to see it," added India Brandt, also 9.

The creative minds at Juniper Creative said they view the children's participation as critical in this project, because it means the kids have a major hand in uplifting people who have often been left in the margins.

That act of uplifting others is something the elementary schoolers' teachers hope they'll keep doing as a lifelong pursuit.