More walk-in vaccine clinics could feature in Massachusetts in the coming months, which Gov. Charlie Baker believes will appeal most to younger people with less concrete schedules.

"I do think you'll see more walk-ins, which for young people in particular might be a more effective way of getting them vaccinated since they tend not to keep -- let's just say they're not as rigorous about their schedule as some of the rest of us and leave it at that," Baker said.

Anyone younger than 16 remains ineligible for COVID vaccines under federal guidelines, though Pfizer and Moderna have both conducted trials for children as young as 12 and are also running trials for even younger groups. Earlier this month, Pfizer requested emergency use authorization for its vaccine in those 12 to 15 years old, which the U.S. Food and Drug Administration is still reviewing. 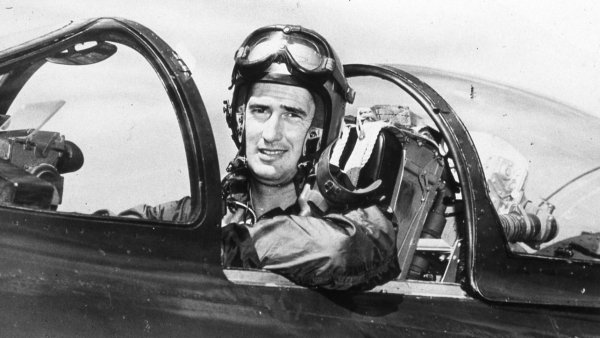 "It's likely going to be at some point that there's going to be an EUA from the FDA for kids over the age of 12," Baker said Friday, though he stressed he does not know when eligibility might change.

The governor said he did not want to speculate on when children in school will be able to stop wearing masks because it depends in part on guidance from the U.S. Centers for Disease Control and on how the next few months go in Massachusetts.