Researchers at Harvard Medical School found that about half of all heart attacks are mistaken for less serious problems, which can increase people's risk of dying

After a study found the majority of people who had a heart attack were unaware of it, a Walpole woman is sharing her own experience as a warning to others.

Researchers at Harvard Medical School looked at about 2,000 people who showed evidence of a heart attack and found that 80% were unaware that they had one. Walpole resident Patti Chu said this can be dangerous and even life-threatening.

“I cannot pinpoint any specific day that I thought I was having a heart attack," Chu said.

Chu never imagined that the symptoms she felt last month would land her in the hospital.

“I had gained about 40 pounds in two weeks and that was all water weight," Chu said.

Chu's daughter, Brianna, recalled hearing her mother complain of lower back pain, but the 47-year-old working mother of three was preoccupied with other responsibilities.

After diving into the ocean and accidentally hitting a sandbar, 16 year-old lifeguard, Sam Jarmer, has been recovering from being paralyzed from the chest down. While living apart from his family due to the inaccessibility of his 200 year-old victorian home, Sam’s father suffered an unexpected heart attack. George to the Rescue was honored to provide the family with a...

“I think when we do experience pain, we're just like, 'OK, we don't have time for pain,'" Chu said.

By March 13, Chu was suffering from labored breathing and swollen legs. After finding fluid in her chest and lungs, urgent care doctors sent Chu to Massachusetts General Hospital, where doctors discovered her heart was only working at 18% capacity due to a recent heart attack.

“I spent 26 days at the hospital in and out of different ICUs. I had three different surgeries," Chu said.

At one point, her heart stopped beating.

Researchers at MIT and Brigham and Women's Hospital found that patients didn't mind receiving care from a Boston Dynamics robot dog affixed with a tablet, on a video call with a human doctor. An author of the study tells LX News about how the experiment went.

"They told us that she was on a 48-hour watch in there said that she might not make it," Brianna said.

Heart attacks are the number one cause of death and disability in the U.S. — though researchers at Harvard Medical School find about half of all heart attacks are mistaken for less serious problems and can increase people's risk of dying.

That’s why Dr. Jorge Plutzky of Brigham and Women’s Hospital says it’s important to know the signs, including such as chest and upper body discomfort, trouble breathing, cold sweats, nausea, lightheadedness and indigestion.

“They can happen when people do mistake symptoms for being due to something else," Dr. Plutzky said of silent heart attacks.

Plutzky said people should be aware of their general risk, which includes knowing your blood pressure, cholesterol level and avoiding cigarette smoke.

Chu is back home recovering. She’s no longer too busy for pain - or self care.

"There's always going to be time for everything else but make sure that we are taking care of ourselves," Chu said.

Chu will be out of work for at least the next five to six months. Silent heart attack sufferers who don't seek immediate are at risk of a second and potentially worse heart attack. 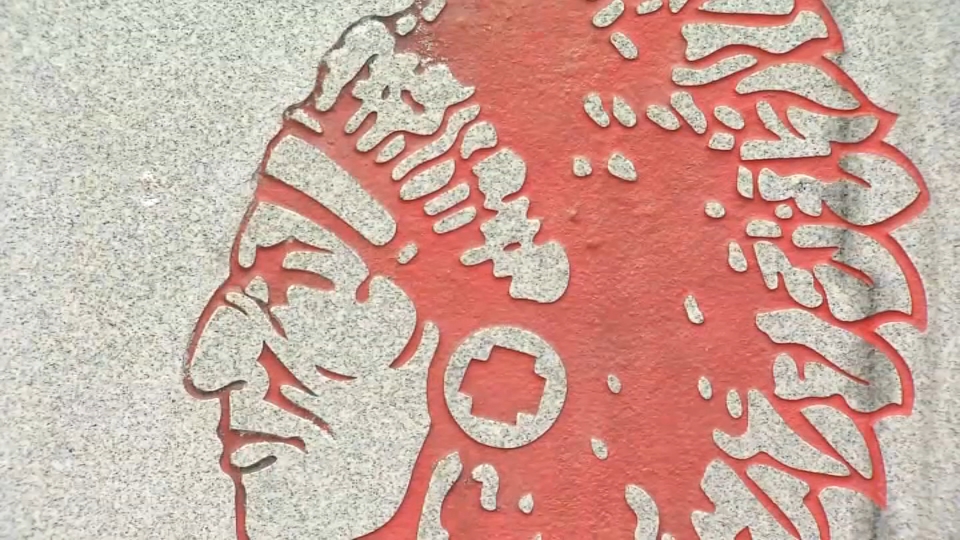 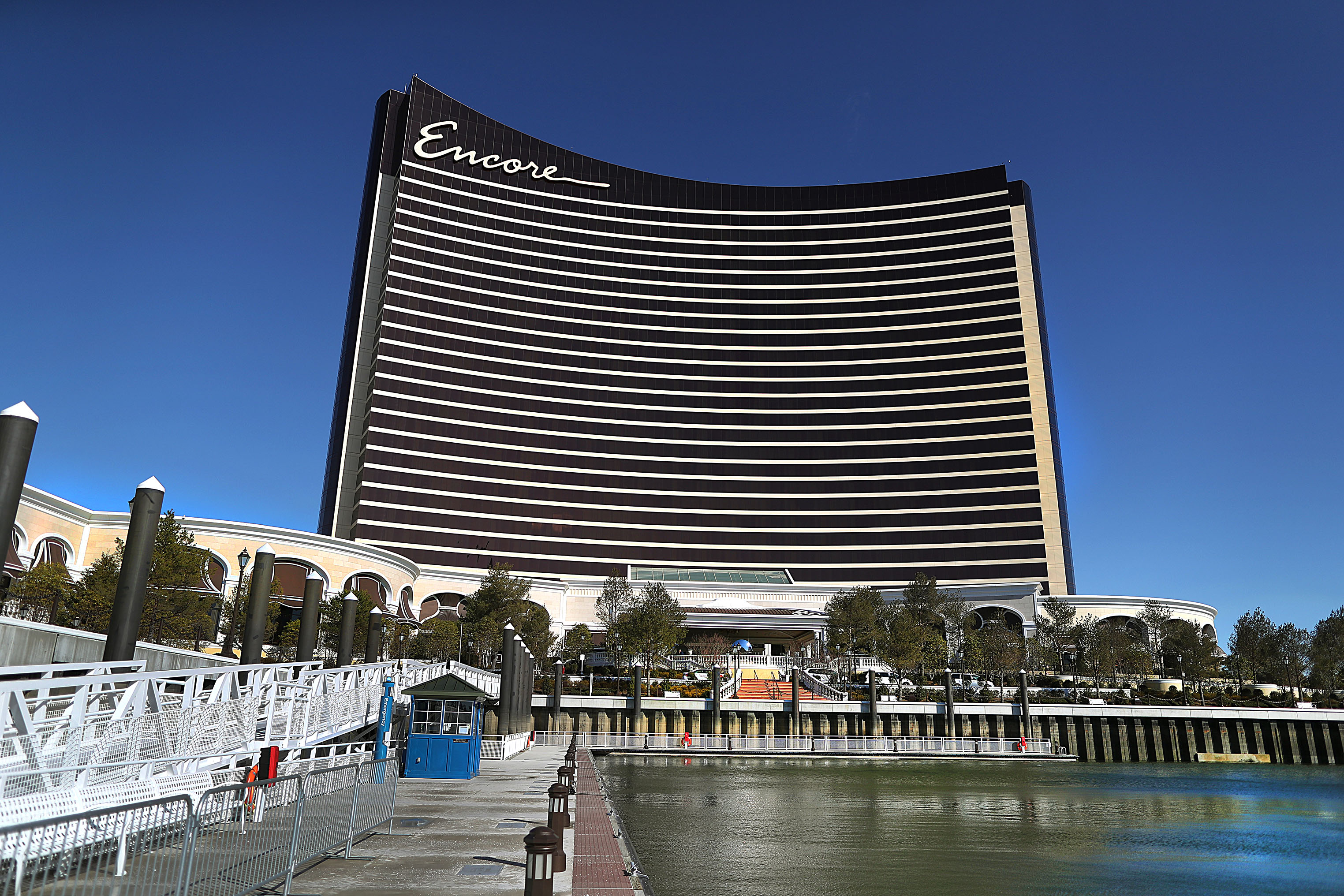