Patrol presence has seen a "dramatic" increase in downtown Waltham, police said, including drone units to enhance surveillance throughout the city

Authorities are "dramatically increasing" patrols and offering a $5,000 reward for information about the serial attacker in Waltham, the city's police chief said Tuesday.

"There is definitely a fear factor in our city right now. We've never experienced anything like this," said Detective Sgt. Steve McCarthy, who has been leading the investigation into at least 10 unprovoked attacks since Nov. 10.

"I'd be I'd be lying to you if I said I'm not losing sleep at night, you know, coming into work. This is an awful situation," McCarthy continued. "But I'm very confident that we're gonna work through this and we're gonna find the people, or persons, that are responsible for this."

Investigators are searching for the person responsible for a series of attacks in Waltham.

Investigators offered the $5,000 reward to anyone with information leading to the arrest and conviction of the suspect during a Tuesday press conference. The Waltham Police department can be reached at 781-314-3600 or through the anonymous tip line at 781-314-3636.

Police believe the same man is responsible for nearly a dozen random violent assaults in which men were attacked and sometimes struck in the face or head with an object. The suspect appears to by "lying in wait," for his victims after dark, according to Waltham Police Chief Keith MacPherson, before attacking from behind without warning.

"We are, once again, urging residents to be aware of their surroundings, particularly when they were out after dark," MacPherson said. "There's definitely the potential for serious injury or even death for this type of assault."

Downtown patrol presence in Waltham has seen a dramatic increase through state and local resources, MacPherson said, both in uniform and in plainclothes, in cars and on foot. They've even deployed several drones to enhance surveillance throughout the city.

One of those drones was high up over Waltham Tuesday night as the search continued.

Police are offering a $5,000 reward for information leading to an arrest after a series of random and violent attacks.

While investigators said they have identified a couple of people of interest, they have not identified a specific suspect at this point. The motive for the crimes remains unclear.

"The motive is somewhat in question but it appears to be the thrill of the assault, as someone who's very violent and enjoys seeing someone hurt by this," MacPherson said.

Five of the incidents occurred near the sprawling Gardencrest apartment complex, but the more recent five happened in the city’s downtown. The attacks have taken place between 5:30 and 11:30 p.m.

Police said they have no reports of a firearm being used during any of the assaults.

An eleventh incident was reported by police on Monday, though it took place before the Friday night incident. Someone was hit with a blunt object in downtown Waltham, according to an anonymous tip provided to police. McCarthy said Tuesday that investigators have not confirmed that information at this time.

Criminologist and Northeastern University professor Dr. James Alan Fox says the attacks could be for a "thrill factor."

"Someone who's doing it for thrill, who enjoys the idea of overpowering individuals," Fox said. "Also someone who might enjoy holding the entire city of Waltham in his grip of terror."

So far, all the victims have been men.

"He may think that overpowering a woman is just not fair game, not a level playing field, so he may have his own sense that's too easy in his mind," Fox said.

Police released surveillance video Saturday evening of a suspect they believe might be responsible. One video shows the suspect walking, and the other shows him running away. No additional surveillance footage was released during the Tuesday press conference.

Both Waltham police and Massachusetts State Police patrolled Sunday night near Gardencrest, including a helicopter overhead to keep a lookout.

Waltham residents say they feel on edge as police continue searching for a serial attacker, who they believe is behind 11 unprovoked assaults in recent weeks.

The most recent attack was reported Friday night by a man who said he was hit in the face with a blunt object. Emerson Aroche Paz said he was on his way home from work the night before Thanksgiving when a man walked right by him and attacked out of nowhere.

“I just feel one big hit in my left eye,” said Paz, who’s from Guatemala.

Paz, 41, nearly fell to the ground, before the assailant landed another blow.

“He hit me the second time in the back of my head,” said the mechanic.

Paz has a broken nose and broken bones above and below his left eye. He said the man who assaulted him had a green jacket, a hood and a winter-like mask that covered his whole face except his eyes. The suspect didn’t take his wallet or his phone, according to Paz.

Paz's description matches that of multiple victims, according to MacPherson, who said Tuesday that the attacker either wears a mask or a hoodie pulled tightly around his face.

The suspect typically takes off quickly after the attack, MacPherson said. Due to the nature of these assaults, the description of the suspect has been very limited.

Waltham police posted the video to their Facebook page Saturday evening, asking the public to help them identify the individual seen in the video. The person is a suspect in the recent string of unprovoked assaults around the city, police said.

Another one of the victims said he was smoking a cigarette by the dumpster near his apartment when he was brutally assaulted by the man with a blunt object. A mailman at the apartment complex was also attacked.

Residents are trying to make sense of the seemingly-random incidents, with many saying they feel nervous.

“I have no idea why someone would do this, and it scares me, it really terrifies me," said Jackie Sol, a Waltham resident.

“I walk my dog. He can be outside and hurt me," said Cris Elias, another Waltham resident. 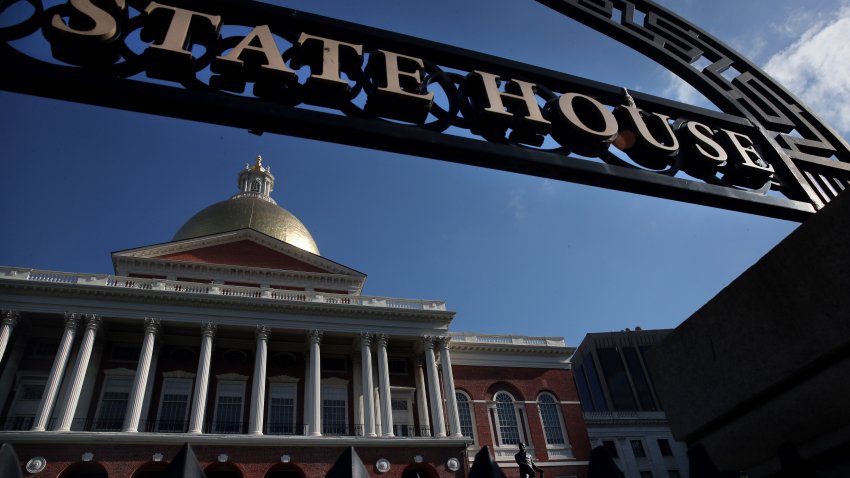 What to Know About the Massachusetts Police Reform Bill 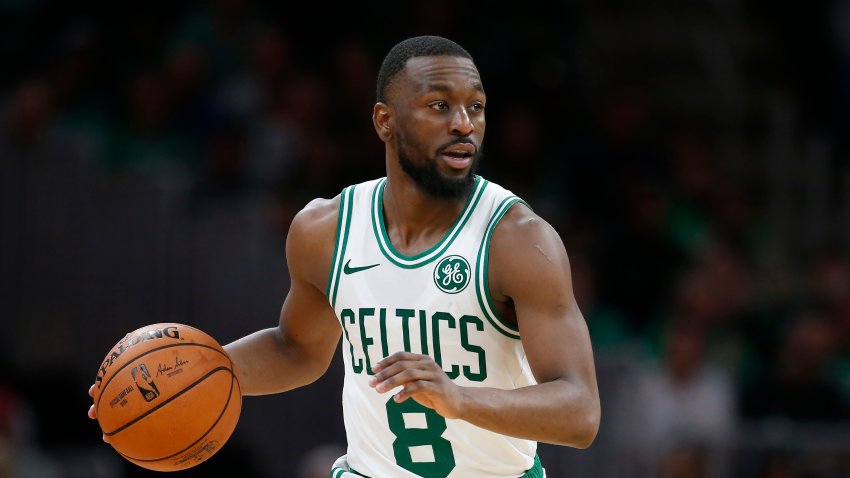 Pete Faccenda lives at Gardencrest, and believes the suspect is hiding in the brush by the old railroad tracks.

“It’s easy to hide in the track area or behind the dumpster and come out when someone comes to dump their trash,” said Faccenda.

“All my neighbors are theorizing he mapped this out. Obviously he’s good at it because 10 random incidents and not getting caught, it’s just more than luck,” said Faccenda.

“My husband will come and pick me up and make sure that I walk the other person to their car because we're so scared," Sol said.

Waltham police continue to urge residents who live in the area to be aware of their surroundings and to contact police with any information.

"To the people that are scared - although these attacks are going on right now, I believe the citizens in Waltham still live in one of the safest communities in the Commonwealth," McCarthy said. "And we will get this done."

Waltham police are expected to provide an update on the investigation Tuesday morning. So far, 11 men have been randomly attacked since Nov. 10. A search for the suspect continues.