Among the issues were unsanitary conditions, and a lack of electricity

A small herd of goats that escaped from their enclosure on Saturday and walked along Route 1 in Rowley, Massachusetts, led police to a nearby dog kennel where they found about 30 animals in unsanitary and unsafe conditions.

The discovery led police to launch a criminal investigation on Monday, when they removed the animals from The Hydrant Regency on Newburyport Turnpike after spotting evidence of possible animal cruelty.

Police Chief Scott Dumas said the kennel didn’t have electricity and the air was being cooled by fans. Although the more than two dozen dogs found were OK, the conditions in the kennels were unsanitary and there were fencing issues, he said.

About half of the dogs were quickly reunited with their owners; the other half were taken to rescue shelters until their owners could be contacted, Dumas said.

The kennel owners also owned the four goats that were found wandering in traffic and agreed to donate them to the MSPCA, Dumas said.

Both the MSPCA and the Animal Rescue League of Boston assisted police in removing and sheltering the dogs.

The company posted on its Facebook page on Wednesday that “we’ve had a lot of things going on here at The Hydrant Regency.” The post also mentioned “an electrical issue that needs immediate attention,” and that it will be closed until further notice for “kennel improvements.” 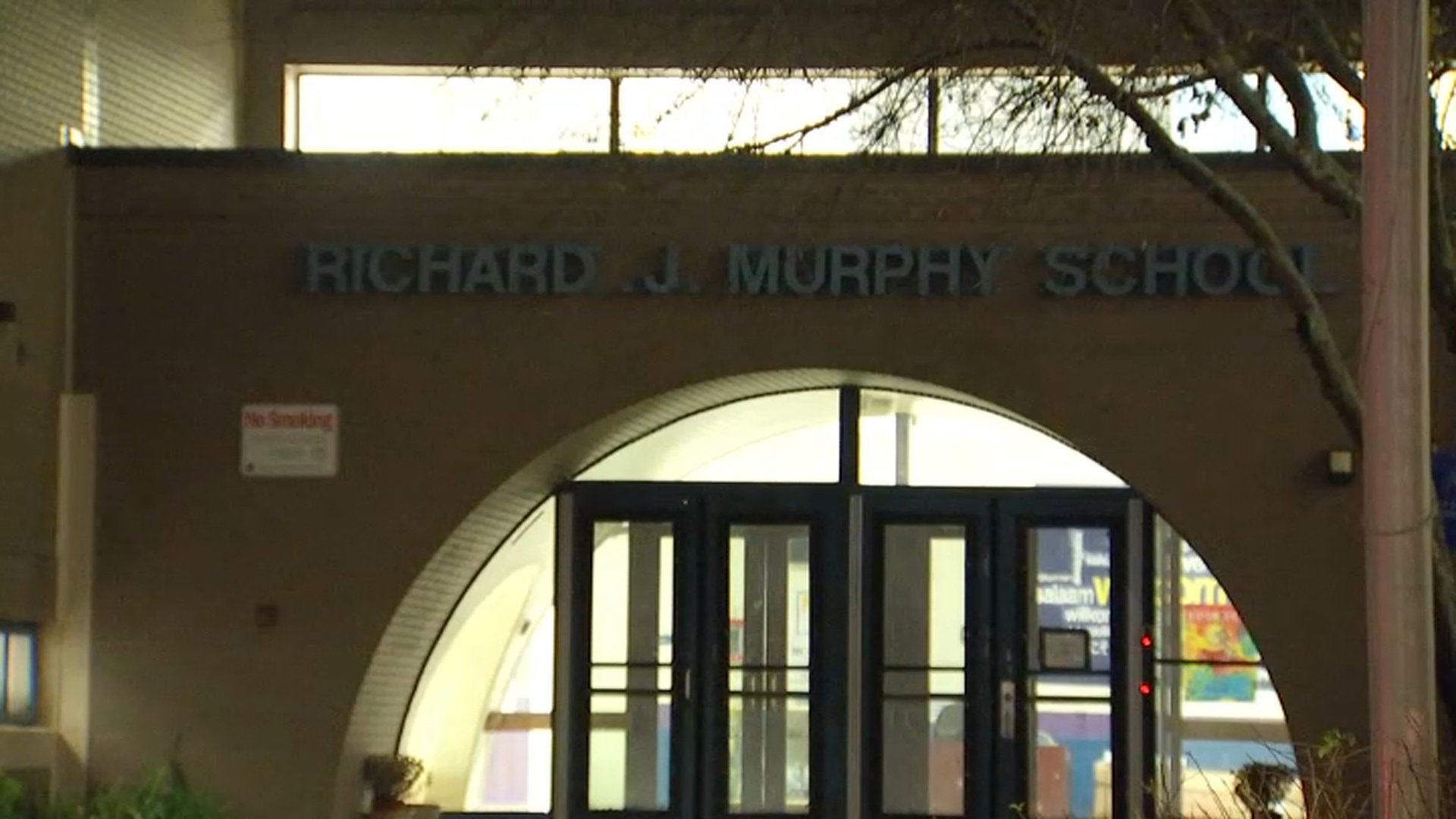 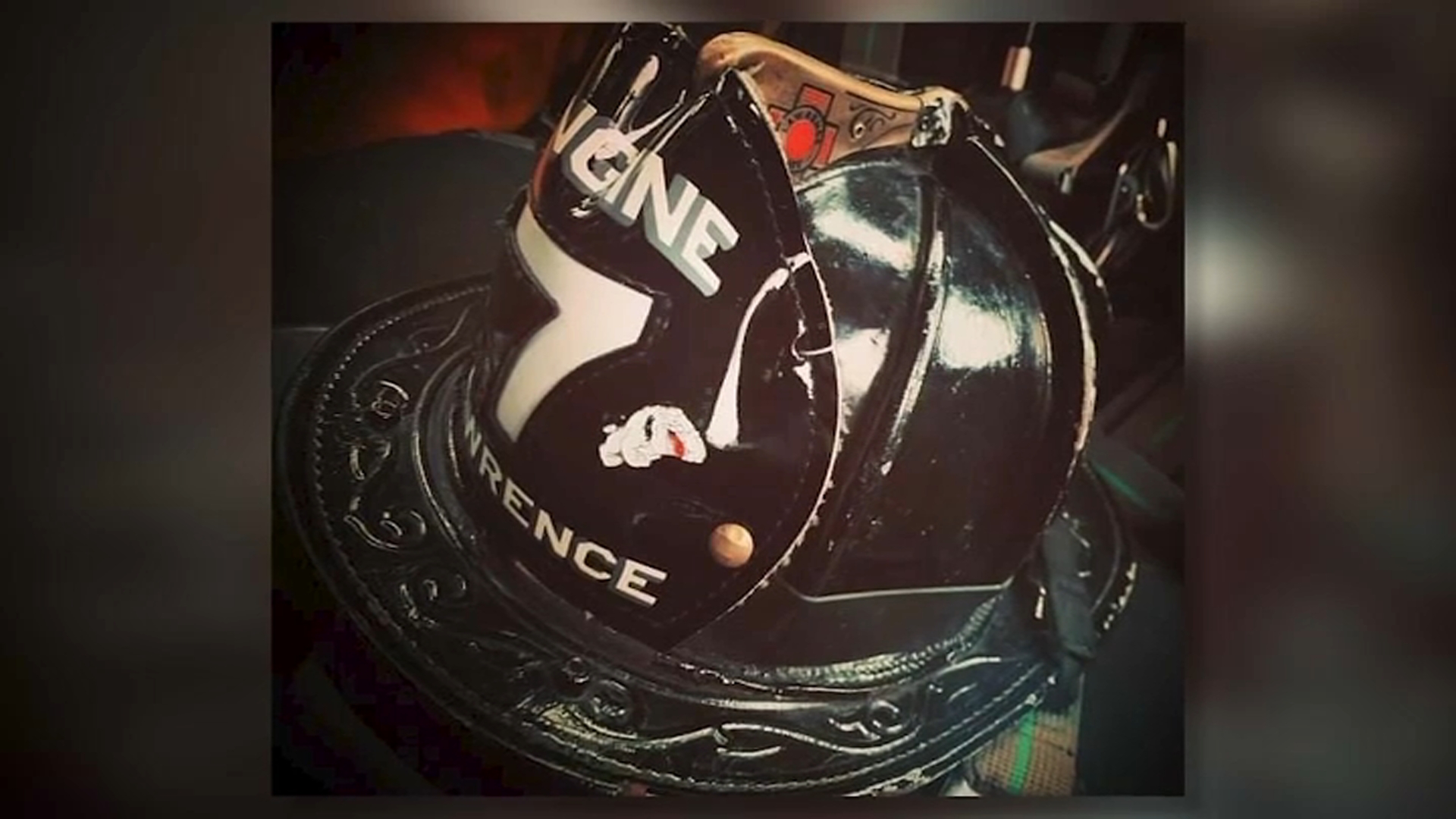