Reservations for outdoor getaways in Maine this summer, both at state parks and at private campgrounds, are being booked at a record pace so far this year

There is fierce competition for Maine campsites this summer, both at state parks and private campgrounds.

According to the Maine Department of Agriculture, Conservation and Forestry, roughly half of the advance reservation campsites at state parks are already booked up for peak season.

"Some of the reservations are 100% up, 80% up over last year," said Jim Britt, communications director for Maine DACF.

He advises anyone thinking of camping trip at a state park to book as soon as they possibly can, even though state campgrounds offer a limited number of walk-up sites. 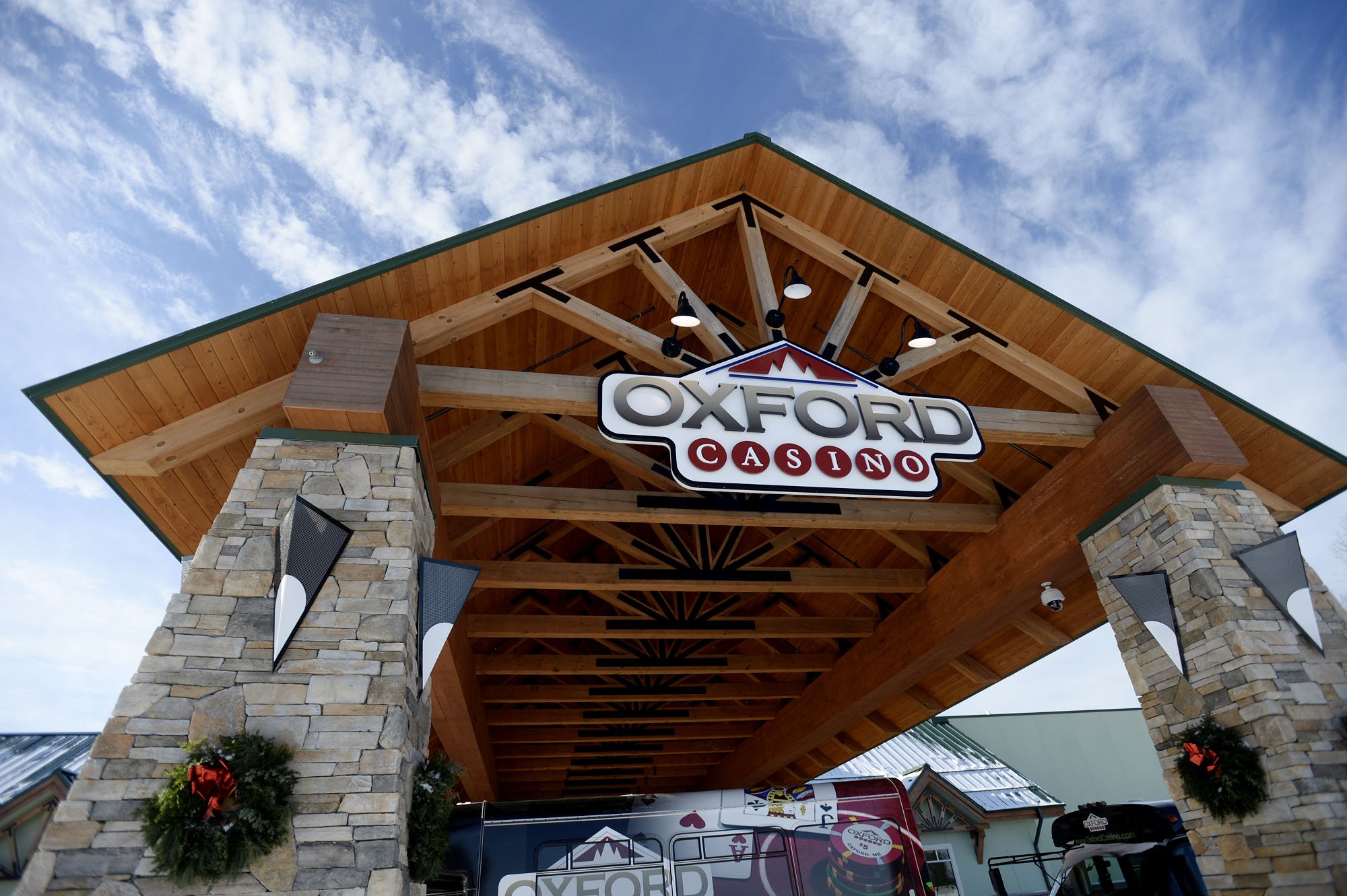 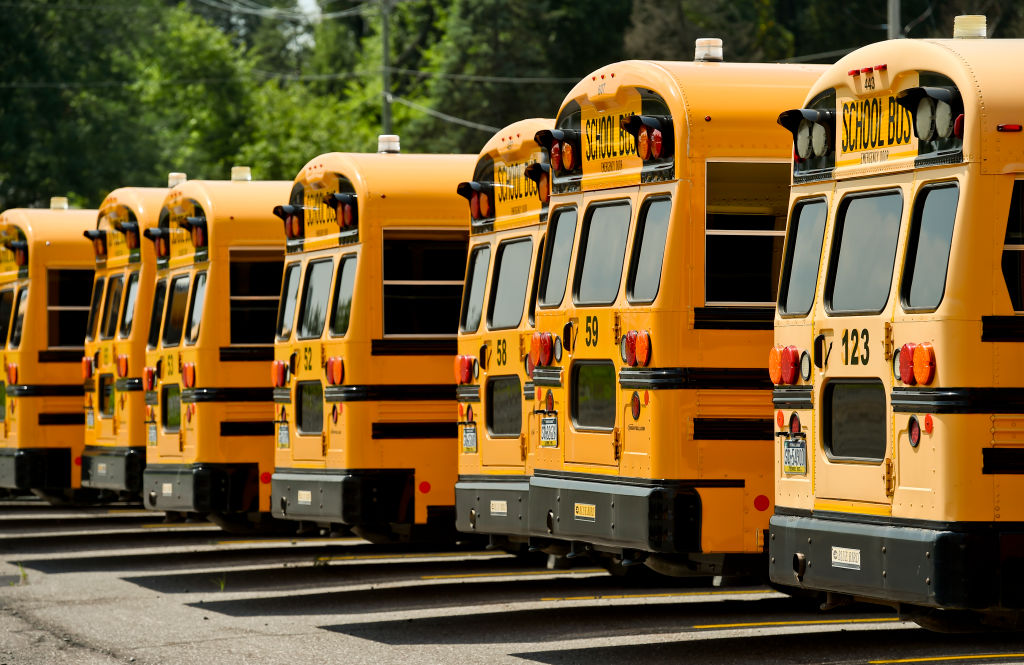 "If you are banking on a trip to Maine from outside of the state, or even within the state, the best plan would be to act early and use the resources of campwithme.com and the website, maine.gov/dacf."

There is a similar story unfolding at Maine's private campgrounds this year.

Dyer said that private campsites, like state parks, had seen demand steadily increase prior to the pandemic, year-over-year, but 2020 was one of the best years ever for private campgrounds as people tried to find ways to get outside.

"Now is the time to call, and be prepared for maybe not getting your first pick," she said.

For people still looking for spots to reserve, Dyer suggested they "try and be flexible" and look for openings in the middle of the week, from Sunday to Wednesday.

According to Britt, Maine state parks could set a record for overall use again in 2021, which would require surpassing the new record, set in 2020, of more than 3 million visitors.

"It sets this tone, this will be another breakout year for our parks," he said. "The fact remains there are so many unmanageable aspects for a breakout year."