A wanted man died in a fiery crash after fleeing police and leading them on a pursuit in Milton, New Hampshire, according to state police.

York fled the area in a stolen 2016 Chrysler 200 and fled onto Route 16. He lost control of the vehicle in the area between exit 17 and 18, rolled over the vehicle and crashed, causing the vehicle to burst into flames, police said. 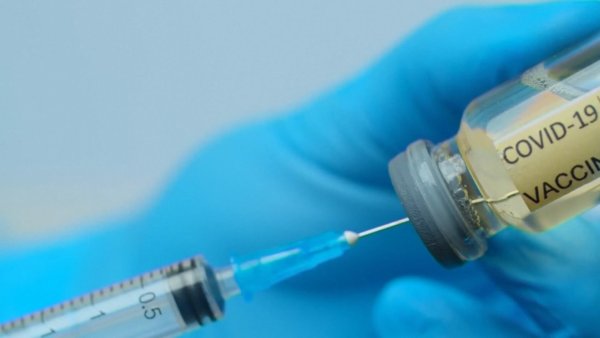 Police say speed appeared to be a major factor in the crash, which remains under investigation.