Manchester, New Hampshire, saw the need to create an emergency shelter after the primary one filled up

Warming shelters are in demand across New England as frigid temps hit below zero with the wind chill. Manchester, New Hampshire, saw the need to create an emergency shelter after the primary one filled up.

The old police station was vacant before Wednesday night when city leaders decided to open an additional emergency warming shelter.

All of the 22 beds were full, and that's in addition to the more than 75 people who escaped the cold at the New Horizons shelter just a block away. 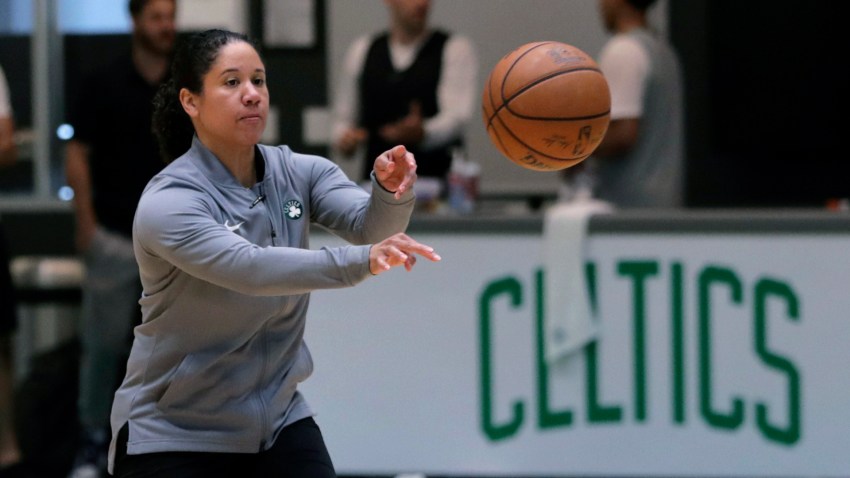 New Horizons shelter only has 70 beds and is operating every night over capacity, but still won’t turn anyone away.

The emergency shelter closed at 7:30 Thursday morning and will reopen again Thursday night at 6 p.m.

During the day people can stay at New Horizons or the day shelter in the city.