A new warning from Maine’s Department of Inland Fisheries and Wildlife reads, “if you purchased moss balls, immediately destroy them with one of these methods.”

The message concerns aquarium moss balls that were found with invasive zebra mussels in them at central and southern Maine pet stores and other pet stores nationally.

“If accidentally or intentionally released into the wild, these zebra mussels can quickly outcompete native species, and can clog boat motors, hydropower structures, intake pipes and other in-water structures,” the department said in a news release published March 8.

According to fisheries and wildlife officials, the balls are sold as accessories for fish tanks or with betta fish.

“It’s challenging as we try to control invasive species moving from one space to another,” said Pamela MacRae, a fish community ecologist and professor of fisheries ecology at Unity College, who explained the mussels are small and can spread unnoticed in the moss the same way they sometimes do on boats moved from lake to lake.

“Once they get into a system, they take over,” she said of the quickly reproducing mollusks that steal nutrients from other organisms and can damage boat motors and hydropower infrastructure.

“It’s really expensive to try and remove them,” she said.

To prevent a clean-up that's costly both environmentally and economically, MDIFW officials have also published instructions on how people who have recently bought moss balls should destroy them:

DO NOT FLUSH moss balls or untreated water down the toilet or dispose of anywhere they could get into a water system.

If you purchased moss balls, destroy them by using one of these methods:

If these moss balls were in a fish tank, the entire tank will need to be disinfected:

Again, DO NOT pour tank water down sink drains or flush down the toilet without disinfecting it first. Do not dump untreated tank water anywhere near or into an outside water body, including storm drains. 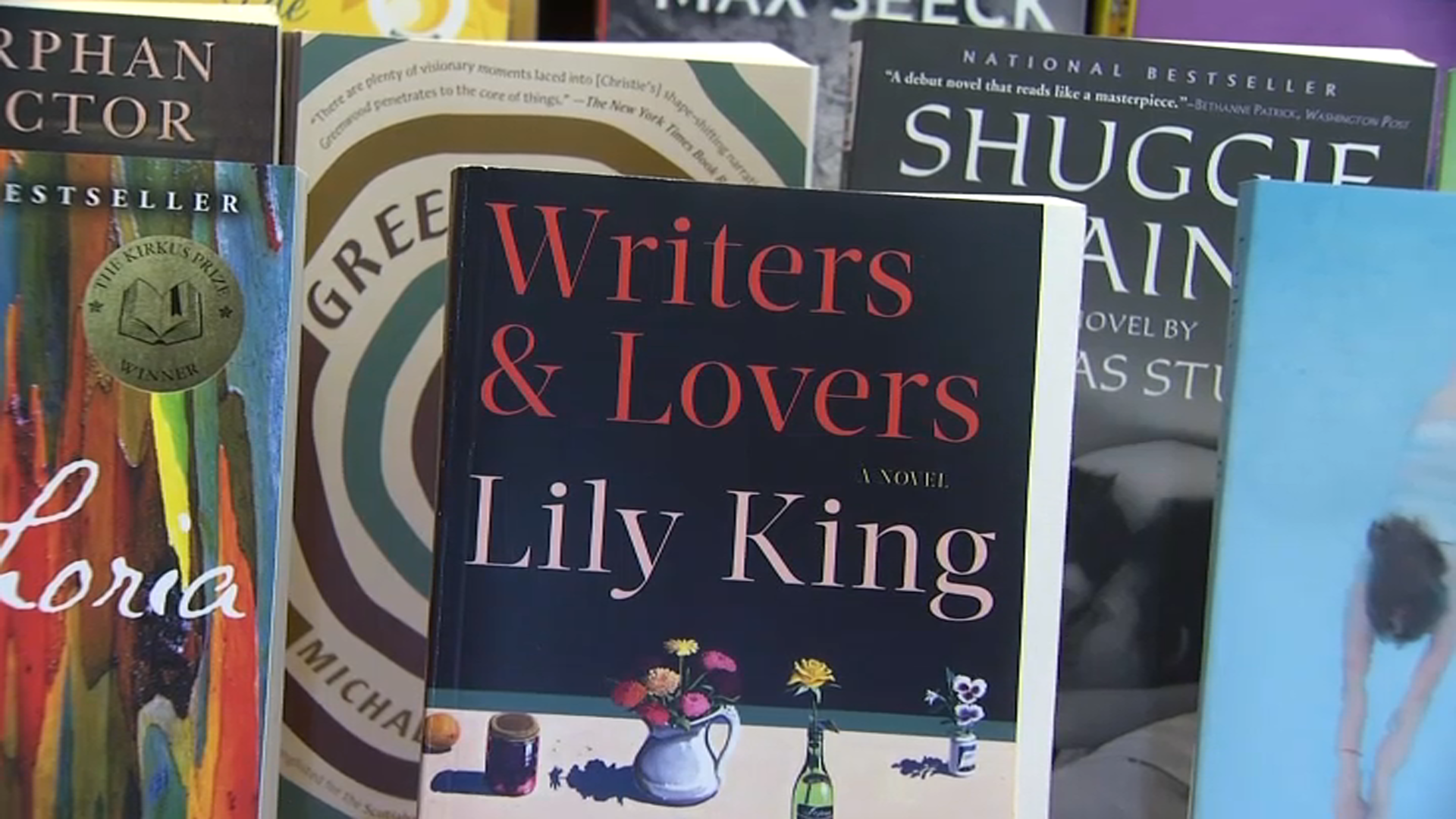 Lily King's ‘Writers & Lovers,' About Boston in the 90s, Becoming A Movie 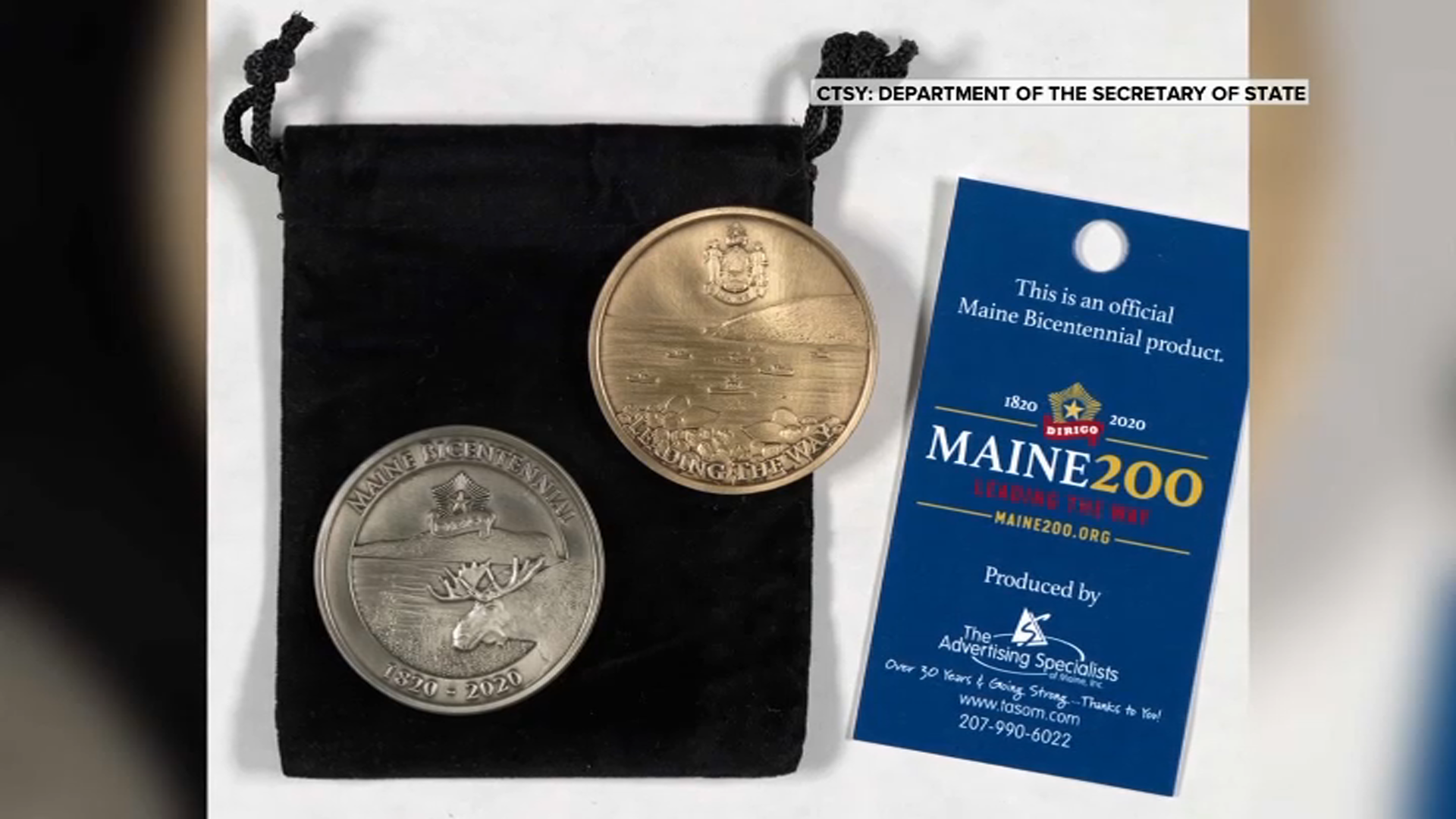