A Boxborough police sergeant was accused of leaving his paid detail early, while claiming the entire eight-hour shift. The department disciplined the officer, but town leaders still pressed forward with a criminal complaint. The NBC10 Investigators got access to the court hearing that usually takes place behind closed doors

On a cloudy October day, Sgt. Brett Pelley of the Boxborough Police Department emerged from Newton District Court, relieved he would not be facing a criminal charge.

The veteran officer found himself in the predicament after his own town leaders asked a clerk magistrate to consider if a criminal complaint should go forward.

Outside court, in a brief statement, Select Board chair Jennifer Campbell explained to NBC10 Boston why the decision was made.

"The submission by Sergeant Pelley of a detail slip that contained inaccurate information was a violation that rose to a level of principle where the Board needed to take independent action,” Campbell read from a sheet of paper. "In the interest of transparency, the Board decided to bring the matter before a clerk magistrate for an independent review of the facts to determine if probable cause existed."

According to the facts presented in court, Pelley was working a detail for the Groton Light Department in April when he left a few hours early to go to a funeral. However, Pelley recorded a full eight-hour shift (7 a.m. to 3 p.m.) on his detail time slip.

When Boxborough police learned of the issue from its neighboring community, the department launched an internal affairs investigation.

At the conclusion of that probe, Pelley was suspended without pay for two days and removed from the paid detail list for a month.

However, town leaders still pressed forward with the criminal complaint, citing a law that states an officer can’t knowingly file a false claim of hours worked.

Inside the courtroom, it was revealed that Pelley didn’t actually benefit financially from the inaccurate time slip. Because of the union contract, officers are paid in four-hour increments for paid details. So even though Pelley left a few hours early, he would’ve earned the same amount if he’d reported his hours accurately.

At the conclusion of the hearing, the clerk magistrate described the matter as more of an “HR issue” and determined the criminal complaint should not go forward.

When asked about the magistrate’s decision after the hearing, Pelley declined to comment.

Clerk magistrate hearings are usually held behind closed doors. However, the NBC10 Investigators successfully argued for it to be open because of public interest and our previous coverage of issues with the Boxborough Police Department.

NBC10 also won a similar argument in a recent hearing involving the former Brockton police chief and a serious three-vehicle wreck he caused in his department SUV last year.

In July, we reported on the cloud hanging over Boxborough. Select Board members had taken the surprising step of asking the FBI to investigate payroll discrepancies.

Four officers had received more pay despite not having the required higher-education degrees that trigger the salary boost. A six-month review tallied the overpayment at about $12,000.

Pelley was among the officers who had to reimburse town coffers, but that situation was not brought up during the clerk magistrate hearing.

Meantime, Chief Warren Ryder has been on paid administrative leave since January. While he collects his $155,000 salary to stay at home, taxpayers are also funding the $125,000 salary of an acting police chief to fill the public safety role.

If that scenario sounds familiar, a similar controversy has played out in Mansfield for more than a year.

It’s clear some Boxborough residents are frustrated by the actions of local elected officials as the cloud continues to hang over their town.

At a Select Board meeting this month, resident Mark White criticized the decisions taking place during closed-door executive sessions.

"I am extremely unhappy about how this is going and how it’s been handled," White said. "I’m sorry, but this is beginning to have all the earmarks of a witch hunt or a wild goose chase. Take your pick. On our dime."

NBC10 legal expert Michael Coyne reviewed the details of Pelley’s case and agreed it did not rise to a criminal level.

"It does seem on just the facts we have, that is a bit of an overreach,," Coyne said. "I don’t think you would have ever proved guilt beyond a reasonable doubt based on the information we have. It would’ve been a waste of taxpayer resources." 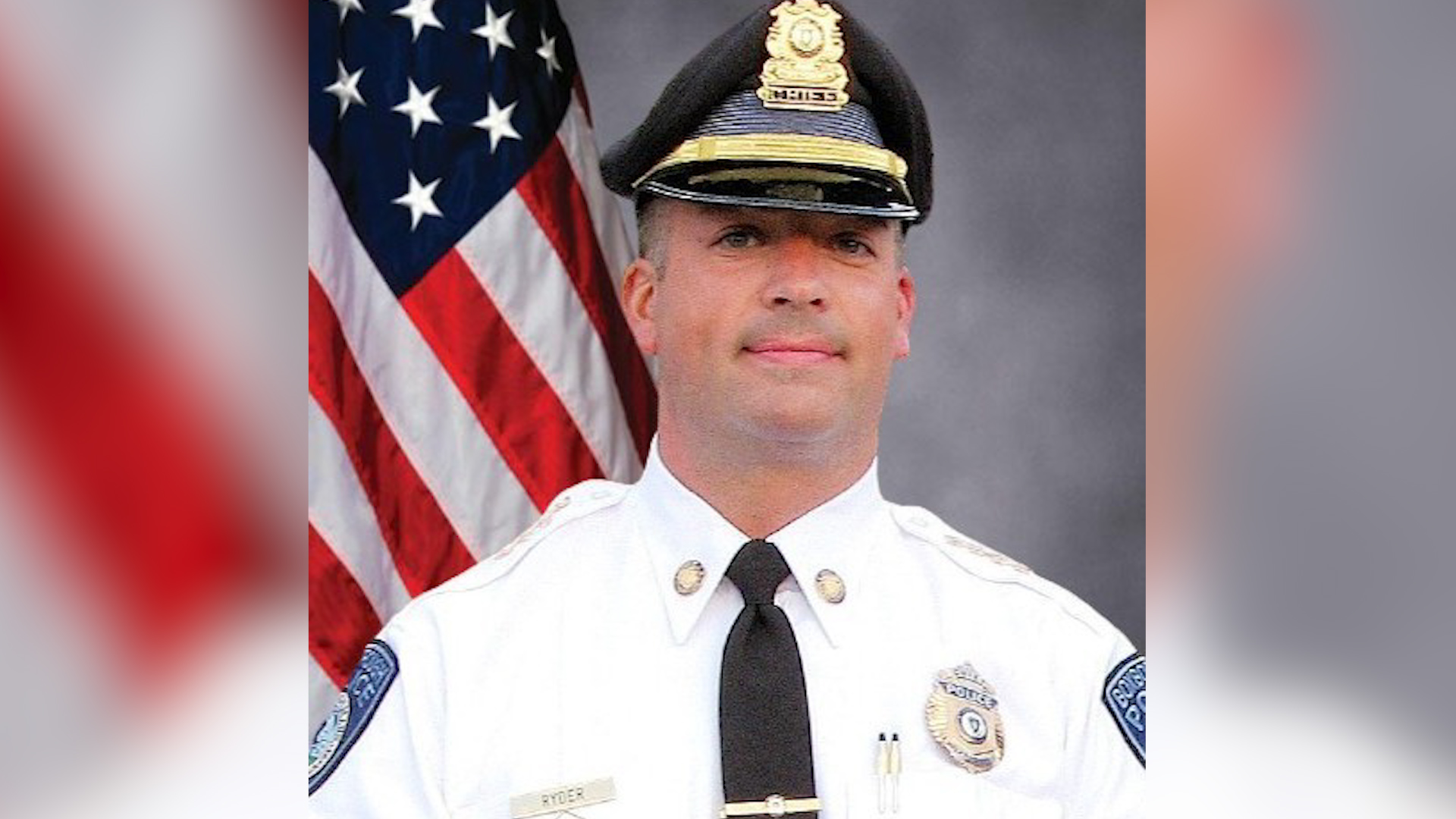 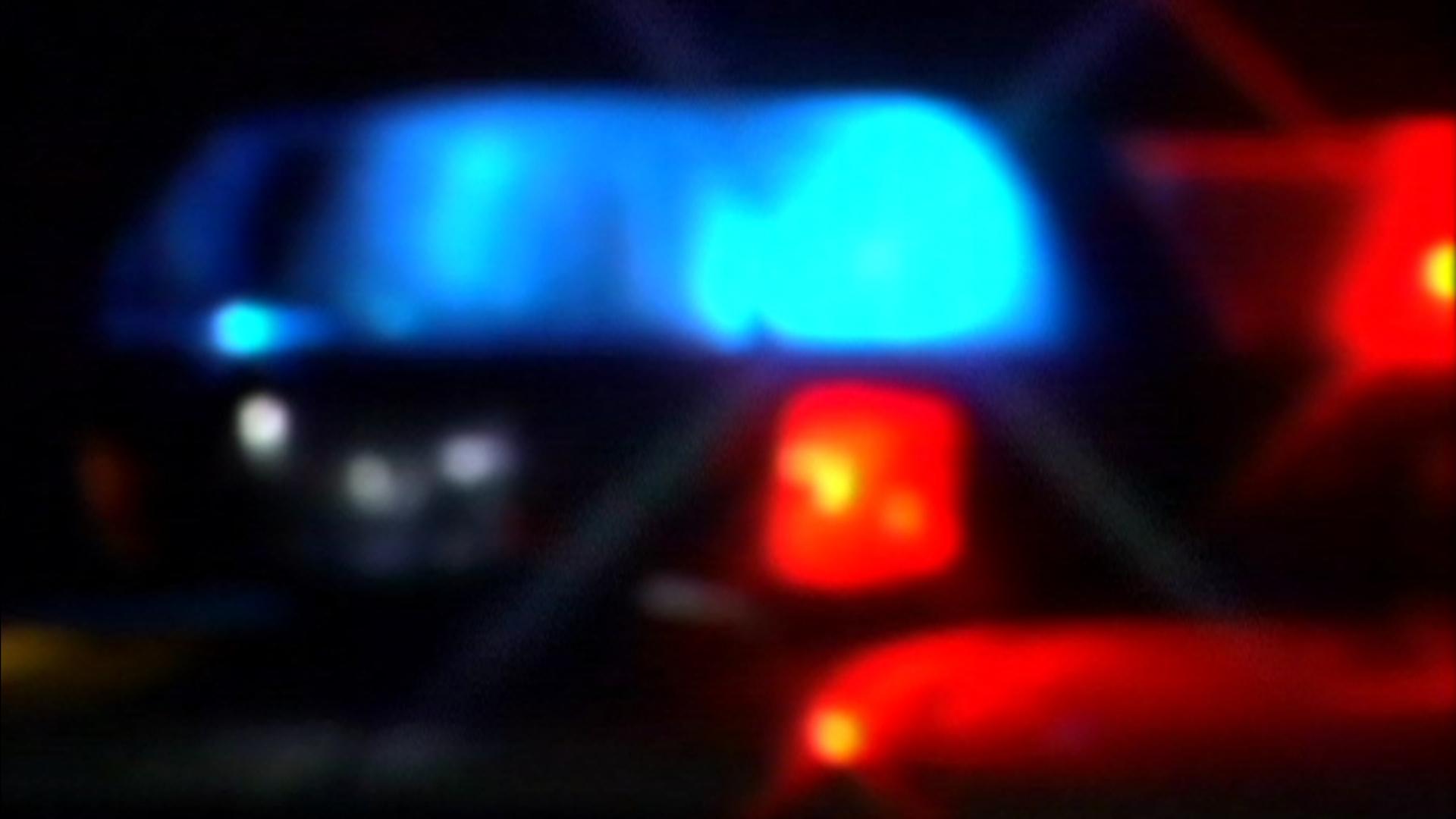 Fatal Crash in Boxboro Under Investigation