A dog named Thor was praised for his bravery after scaring off a bear that came close to his home in North Haverhill, New Hampshire

A dog belonging to a family in North Haverhill, New Hampshire scared away a bear that was on his porch early Thursday morning.

Surveillance video from around 1 a.m. showed the dog, named Thor, barking aggressively at a bear, who was positioned on the porch of the house.

After a minute or so Thor, who had gotten fairly close to the bear, backed down the stairs to make room for the bear to get off the porch. The bear retreated into the yard and then off the property, with the dog following to make sure the animal was gone, and his home was protected.

A resident of the home opened the front door at this time, commending 13-year-old Thor for his bravery.

The footage, shared to Facebook, serves as a warning to locals to not leave their pets outside without supervision, one user wrote, because they could come in close proximity to these dangerous animals.

Black bears are the only species of bear in New Hampshire. Black bear attacks are rare and the animals are not generally aggressive, but they should still be considered dangerous, according to the New Hampshire Fish and Game Department. 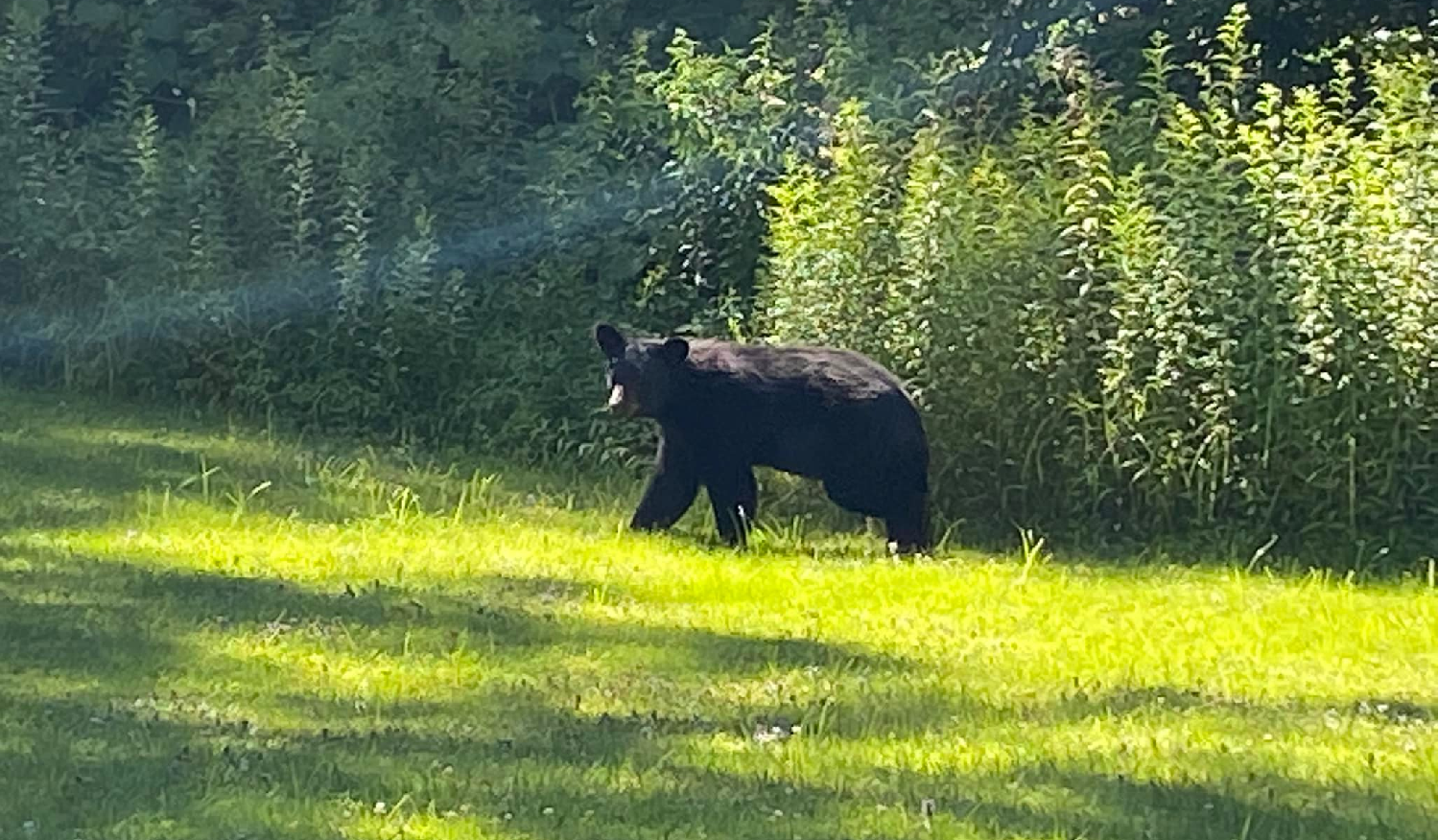 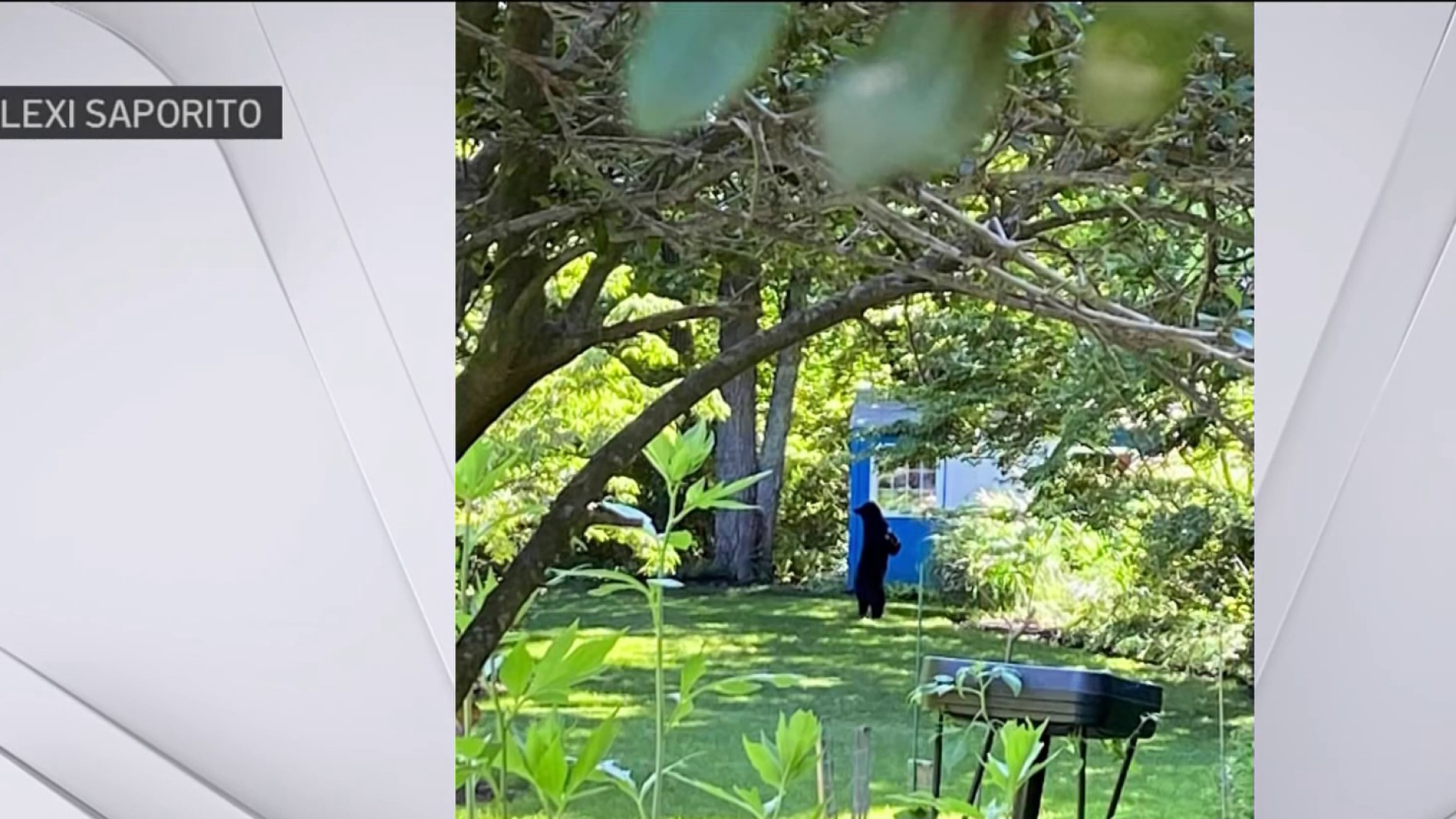