‘We Look Up to These Guys:' Vt. Youth Basketball Players Cheer on Namesake Celtics

The Northeast Celtics are a youth club based out of St. Albans

As the Boston Celtics and Golden State Warriors tangle in the NBA Finals, some young Celtics fans from northern New England are excited to get to see their role models shine on the biggest stage in basketball.

"We look up to these guys," high school junior Zach Ries said of the Boston Celtics. "We like to play like them, we like to look at their highlights, and we try to replicate them."

Ries is one of the other Celtics — the Northeast Celtics, from the St. Albans area. It is a youth basketball club with tournaments, camps, and clinics for players from 3rd to 12th grades.

"I think the Boston Celtics are going to win it in seven," said high school sophomore Will Hughes, predicting the outcome of the NBA Finals.

"They win it in seven," agreed fifth-grader Sully Stebbins.

Vermont’s Celtics are of course psyched to see their namesake team vying for a championship in the NBA Finals.

"I grew up a huge Celtics fan, so it’s good to see where they are in the Finals right now," said Seth Richards, a high school junior who plays on the Northeast Celtics.

More on the Boston Celtics 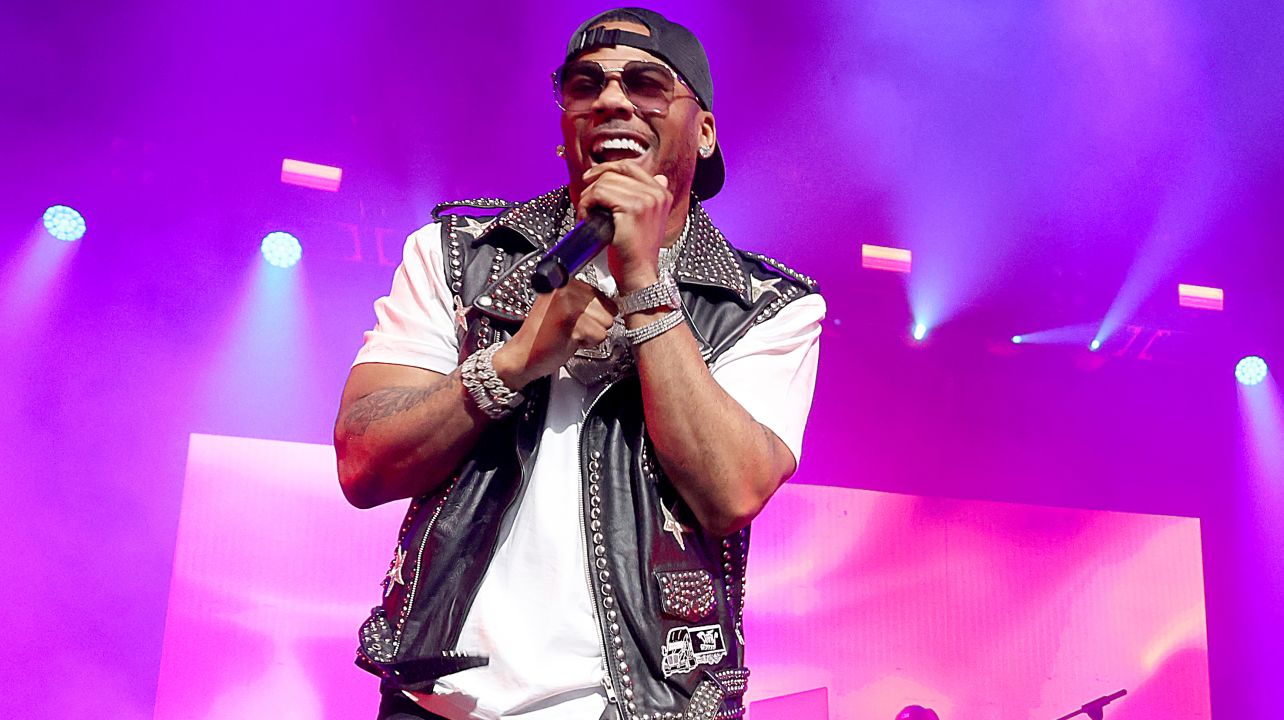 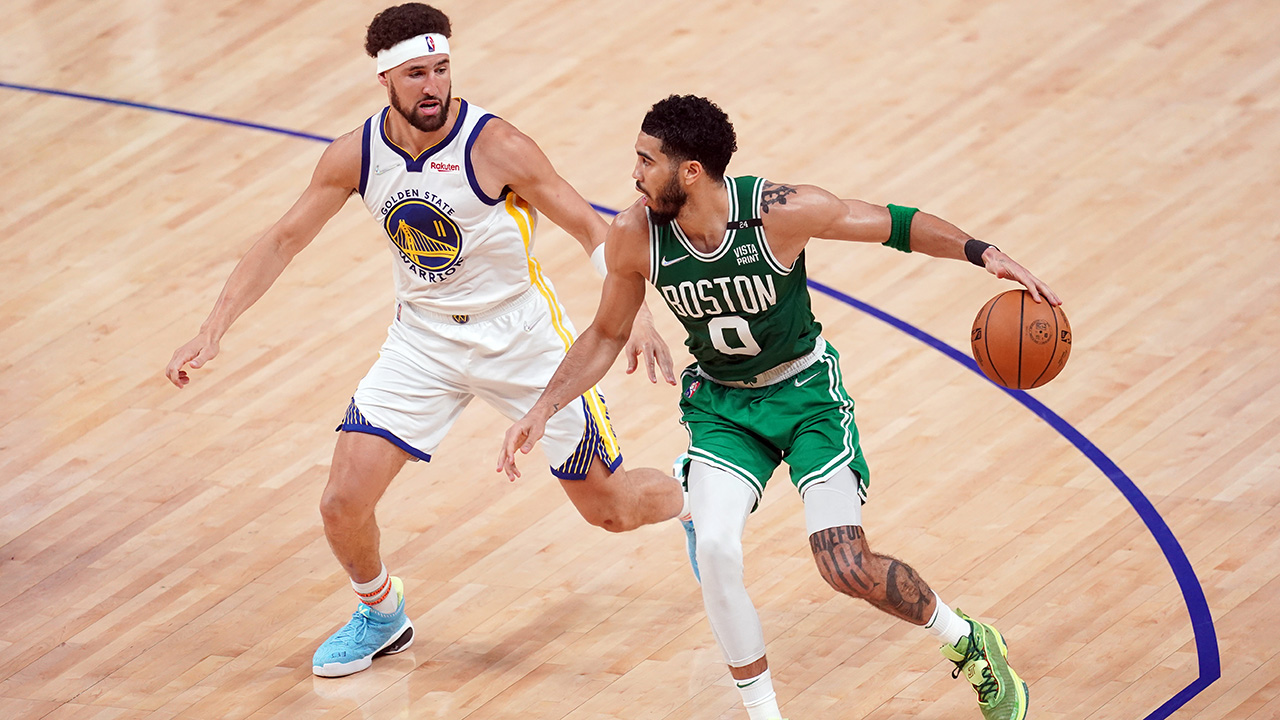 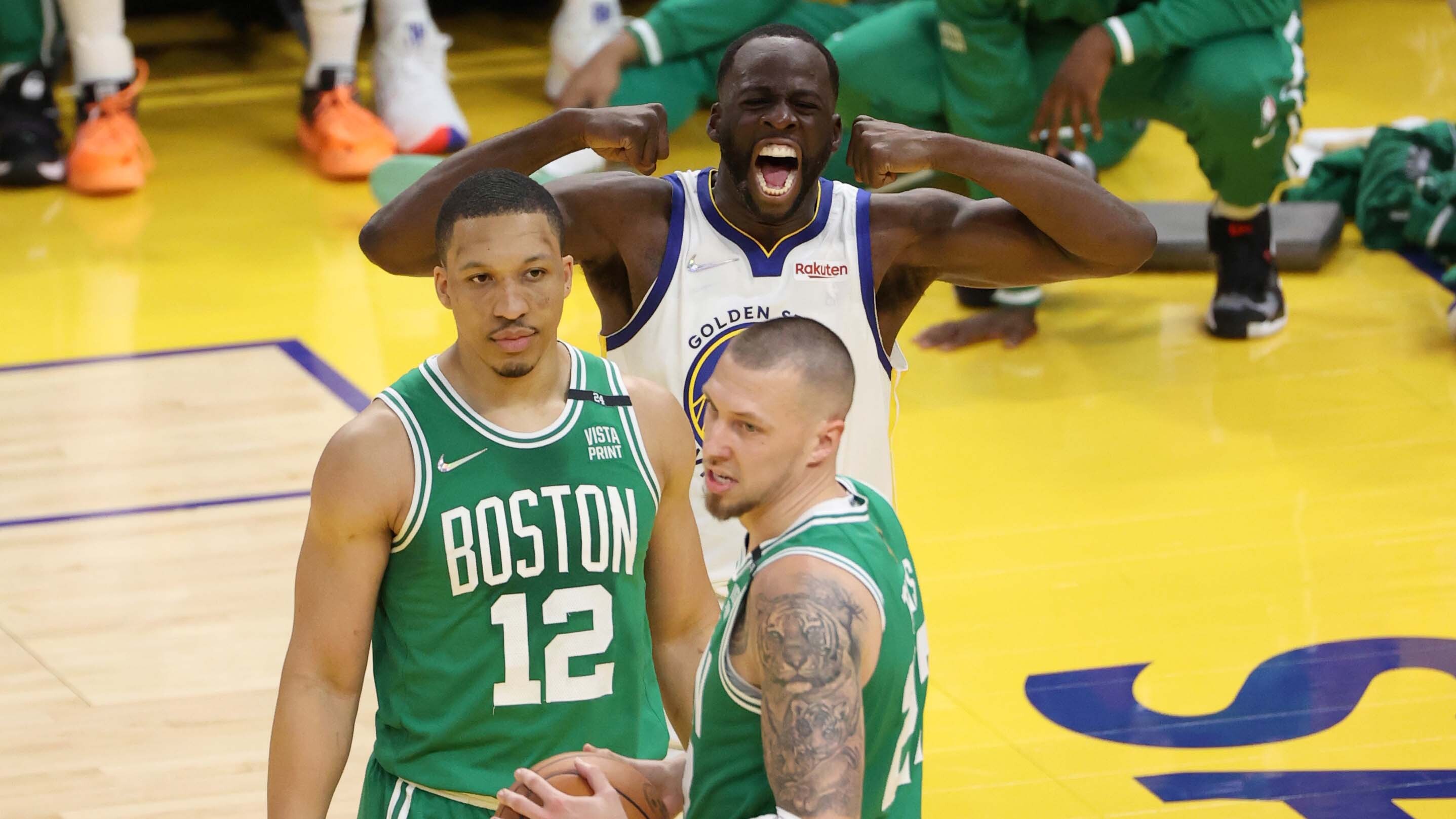 Celtics Need Grant Williams' Play to Do the Talking Vs. Draymond, Warriors

In an interview with NECN & NBC10 Boston Wednesday, Coach Menard described how sharing a name with a pro team — especially one doing as well as the Boston Celtics — can teach young players valuable lessons about teamwork, hard work, and perseverance through adversity.

"They started their season below .500 at one point," Menard said of the Boston Celtics. "And then they just clicked, worked together, sorted through their problems — which became kind of public, even. Who would’ve thought they would be where they are right now? It’s a great story, and it’s definitely inspirational for these guys."

The Northeast Celtics practice and play on the court at Bellows Free Academy, the local high school in St. Albans, where the dean of students is no Boston fan.

"I’m from the left coast, born and raised, and a diehard Warriors fan," Matt Bloom chuckled, noting he is a big supporter of the Celtics that play at BFA. "We’re really lucky to have Tristan and the program he’s helping run here and keep these kids active and out of trouble."

Bloom predicted the Warriors will win the NBA Finals in seven games. It’s doubtful, however, that he’ll have much luck convincing members of the Northeast Celtics to change their predictions on who’ll end up the NBA champs.

"If I’m going straight for the heart, I’m going for the Celtics," Richards said, offering a championship prediction that differed from his dean’s — though the teen acknowledged some impressive strengths of the Warriors as a team.