Whale Sightings Send Many to Plymouth, Where Residents Deal With Heavy Traffic

Traffic issues have affected residents in the Manomet Point area of Plymouth, Massachusetts, after viral videos showed whales off the coast

The humpback whales taking up residence off the coast of Plymouth, Massachusetts, have become a summer phenomenon, but they are causing issues for some of the residents who actually live there.

Ever since videos of whale sightings started going viral, Captain John Whale Watch in Plymouth started selling out. Tourists are coming from all over after seeing the craze on social media.

"We are very excited. We came all the way from Cleveland and the saw the whale attack the boat here online," tourist Sarah Blesi said.

Manomet Point, where the whales can be spotted from shore, remains packed, too. The whales themselves are majestic, but those who live in the area say they could do without the traffic.

"I live across the street, and I couldn't get out of my driveway because my driveway was blocked by whale-watchers," Plymouth resident Frank Collins said.

More on the whales off the Plymouth coast 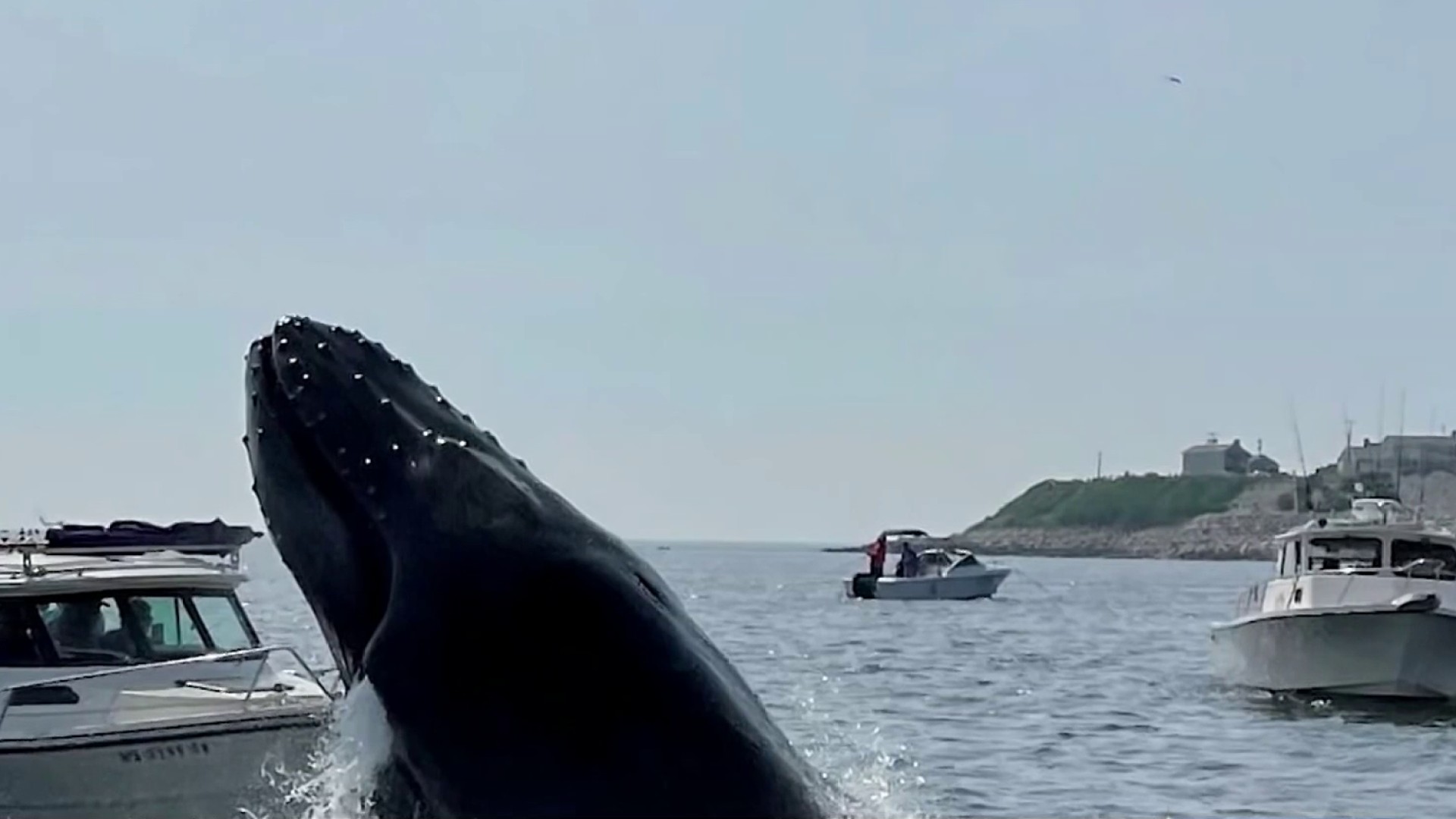 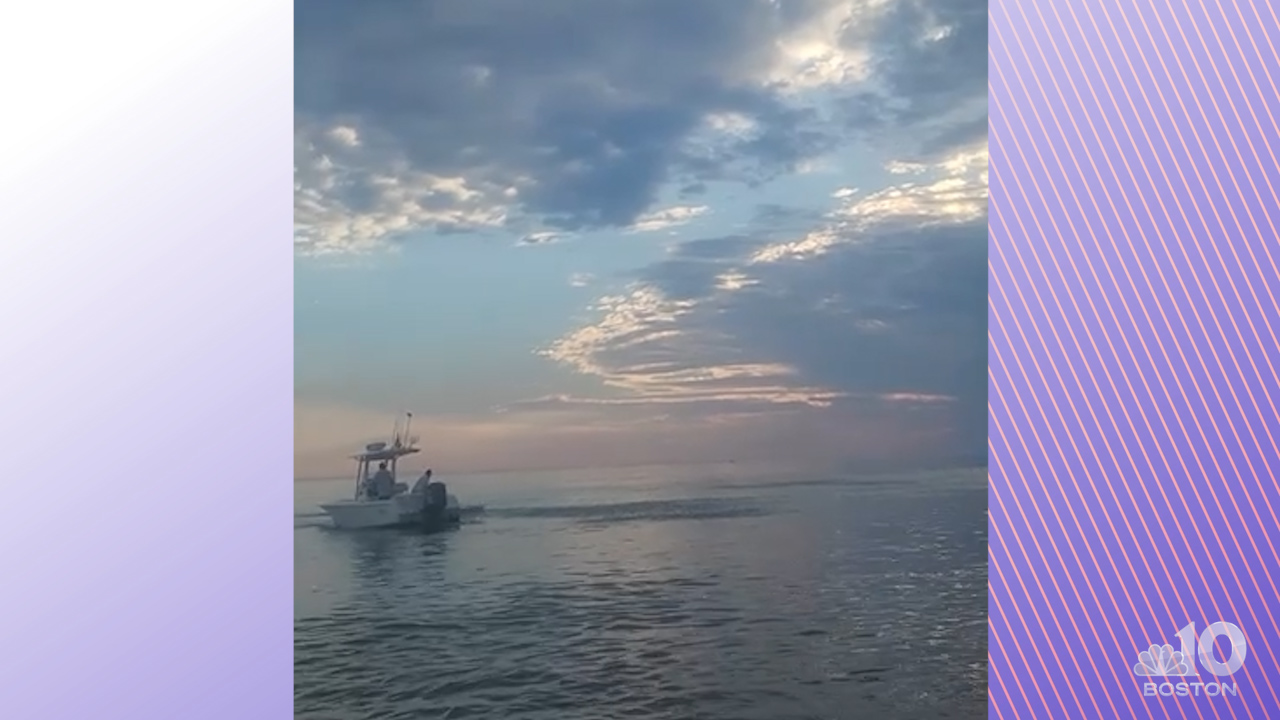 ‘I Got That on Video!' Watch a Whale Bump a Boat Off the Coast of Massachusetts

Collins lives in Manomet Point and also owns the Lobster Pound restaurant, which is right in the middle of it.

"They don't leave any space for our customers or parking spaces for our employees," Collins said.

Out on the water, it is not much better with the number of boaters hoping to catch a glimpse.

"We used to be able to sit on the front deck and just look out and enjoy, and now, it's littered with boats, just tons of them," one resident said.

The Plymouth harbormaster said so far, they have not had to give out any violations for boaters harassing the whales, but they will remain on the lookout until the whales move on.

"That's our biggest concern," Harbormaster Chad Hunter said. "I know everybody is trying to get that video or that shot of a whale, but it's just not worth it."

A humpback whale breached off the coast of Plymouth, Massachusetts on Sunday morning and landed on the bough of a 19-foot boat.